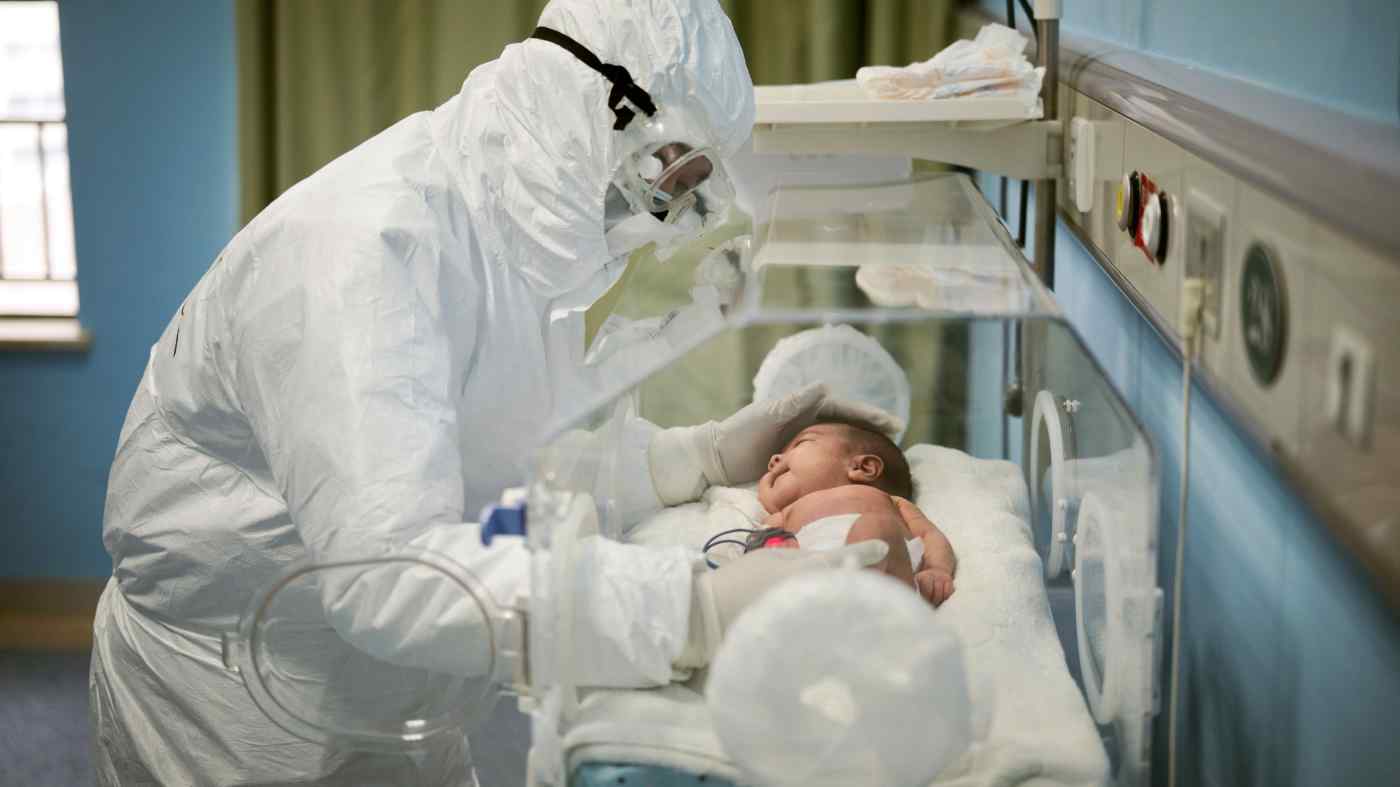 A newborn is taken care of in a hospital in Wuhan, China, in March 2020. Many couples in East Asia are putting off having children amid the pandemic.   © Reuters
HIROSHI MURAYAMA, Nikkei senior staff writerMarch 13, 2021 10:32 JST | China
CopyCopied

TOKYO -- East Asia has entered an era of population decline. Japan was the first to show a clear trend of sustained falls, but now China, South Korea and Taiwan are too.

Last year, South Korea, Taiwan and Hong Kong all posted natural population declines -- meaning there were more deaths than births -- for the first time since comparable data became available. And the number of newborns seems to have declined significantly in mainland China as well.