For Southeast Asia fintechs, there's a method to payments madness

Winners of battle royal will unlock other multibillion-dollar opportunities 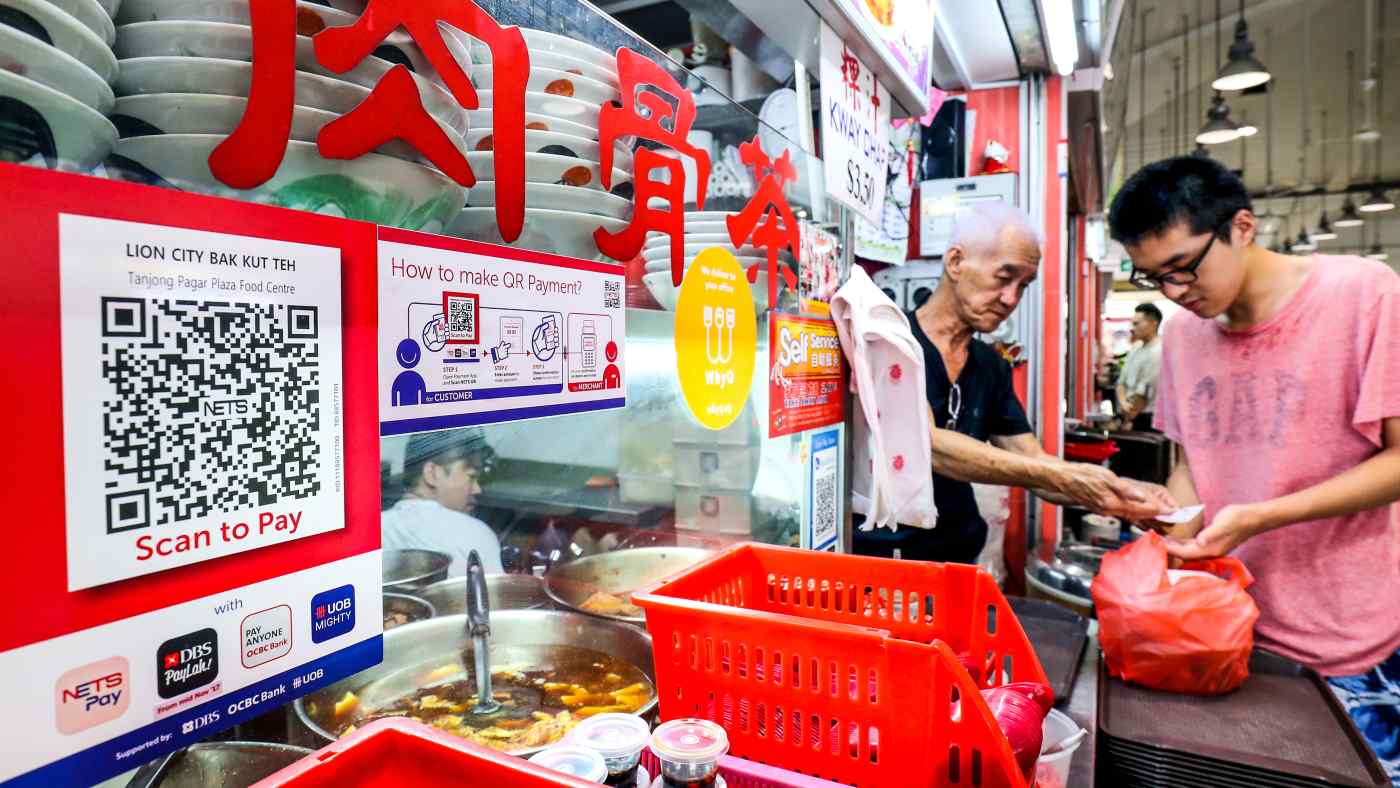 HONG KONG -- For an understanding of the feeding frenzy that is fintech in Southeast Asia, just consider the array of digital payment apps that solicit for your business as you settle your restaurant bill in Singapore.

Most likely, GrabPay will be there with its green logo, monthly promotions and loyalty points to entice users. But there may also be a dizzying collection of alternatives: FavePay, LiquidPay, Eatigo, HungryGoWhere, The Entertainer, MilesLife, DBS PayLah!, DBS Lifestyle, Singtel Dash and others.

But don't be fooled by the jaunty names and breezy offers of "cash back" on items you buy. The digital payments companies are locked in a deathly struggle. They have understood that the keys to the kingdom of financial services (and potentially e-commerce too) in this vibrant region of 641 million people will be won by the players with the best payment apps.

A report published last week by Bain & Co., Google and Temasek shows why digital payments command so much attention. By 2025, e-payments in the region will exceed $1 trillion, up from an estimated $600 billion this year.

Such volumes are likely to make digital payments the gateway to other fintech services. Relationships with the customer built up through a payments app may be spun into other areas such as digital lending, digital insurance and digital investment, which may be worth $110 billion, $8 billion and $75 billion respectively in 2025, according to the report.

Such numbers have engendered ambition and anxiety in equal measure. Brash startups see an opportunity to grab the business that established banks, insurers and fund companies have dominated for many decades. The incumbents, meanwhile, realize with a frisson of fear that they are facing existential threats.

But who will win, and who will lose as one of Southeast Asia's most fundamental industries is disrupted? Of course, there are several interpretations.

"The best competitors will maintain differentiated customer access -- building a large base of end users and merchants and honing their ability to win customers' share of mind through value-added services, loyalty and trust," says the report.

Grab, the Singaporean ride-hailing company that launched a digital payments service in 2016, provides a case in point.

Ming Maa, Grab's president, says that the company's payments operation is now so integral that it should not be regarded as an independent business line but as something that knits together all business lines and makes them stronger. This is because the payments platform helps foster customer loyalty, partly through the points system.

In this way, payments are at the heart of ambitions to create a "super app" -- a single point of entry through which Grab can provide ride hailing, food delivery, hotel booking, on-demand videos, ticket purchasing, grocery shopping and, of course, other financial services.

"What does it take to become a super app?" Maa asked in a podcast last month.

"One of the key things is really frequency of usage and frequency of adoption," he said. "What we noticed was in Southeast Asia, our customers, particularly our top cohorts, were using us multiple times a day. It drives behavior and creates the foundation for them providing other services on top, which then leads to the opportunity for a super app."

Becoming part of people's daily lives in such a way -- a trend already evident with China's Alipay and WeChat Pay -- is something that traditional banks can only dream of. The often slow, clunky and expensive service that high street banks offer is just one legacy issue they face as fast-moving startups usurp their customer relationships.

The onus is now on such banks to make their move. "We expect that an increasing number of banks, especially sub-scale platforms, will seek growth by partnering with established consumer players or consumer tech platforms to expand their user base and build volume through those new distribution channels," says the Bain report.

"This represents a move away from their traditional notion of directly owning the customer relationship," it adds, "in an attempt to reach a larger customer base and gain share."