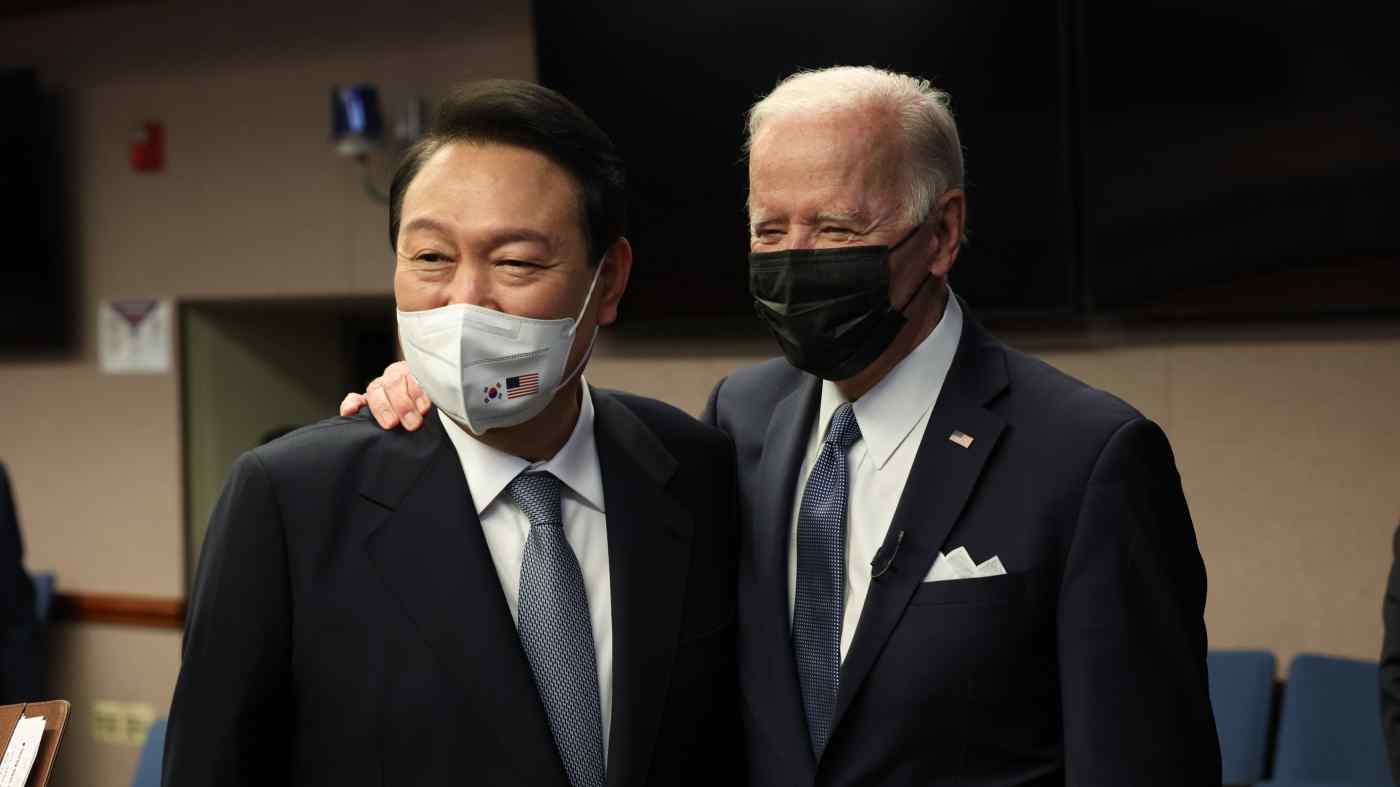 Pyongyang said earlier this month that its seven rounds of ballistic missile launches since September had been tests of its ability to carry out strikes with tactical nuclear weapons.