Ghosn's price for escape from Japan: his career 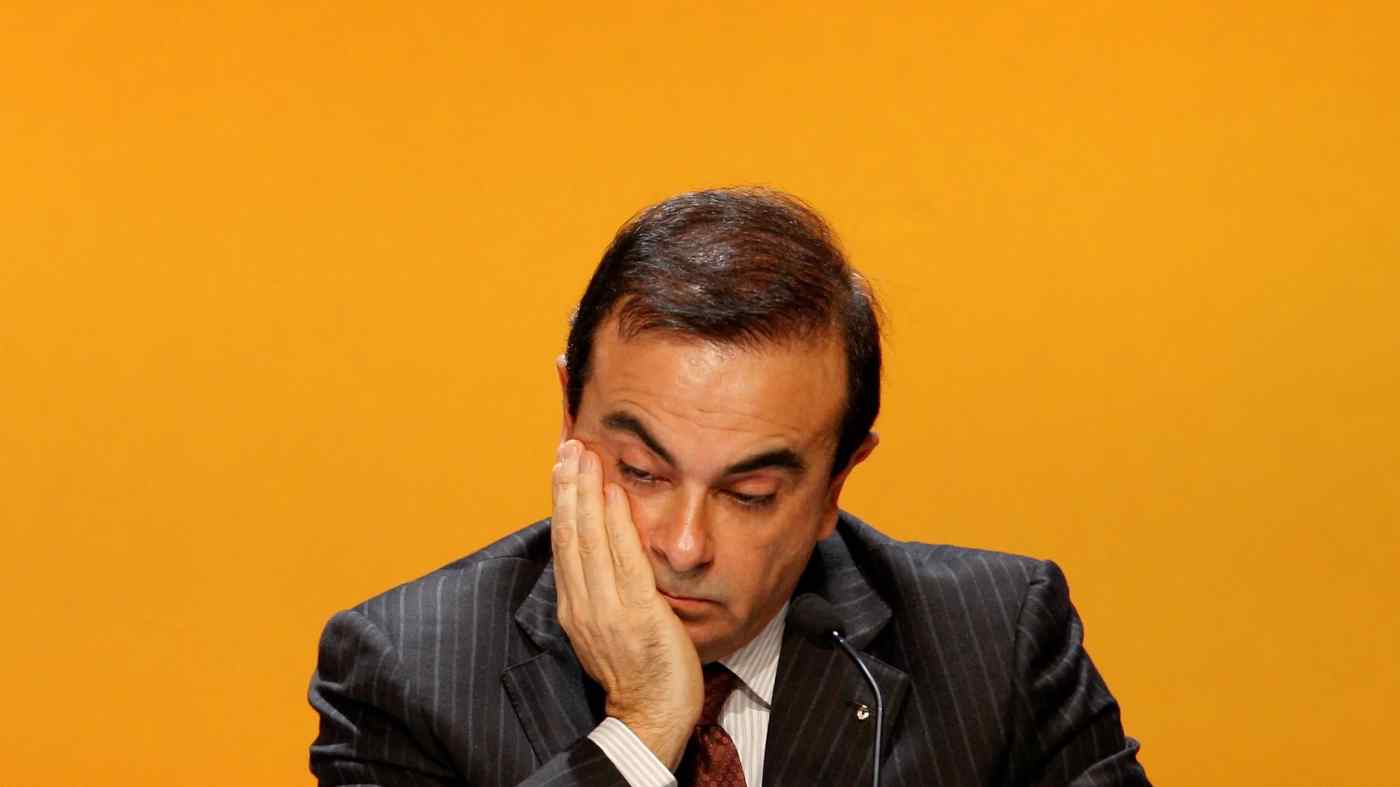 Carlos Ghosn led the Nissan Motor-Renault alliance to success, but his unlawful escape from Japan has left a stain on his record.   © Reuters
ATSUSHI NAKAYAMA, Nikkei commentatorJanuary 7, 2020 02:44 JST | Japan
CopyCopied

TOKYO -- Former Nissan Motor Chairman Carlos Ghosn's dramatic escape from house arrest here, which has entangled the U.S., the Europe and the Middle East along with Japan, is certain to have broad repercussions -- not least for Ghosn himself.

The operation has been likened to something out of a Hollywood movie and captivated the world. Yet the degree to which people sympathize with Ghosn varies widely.