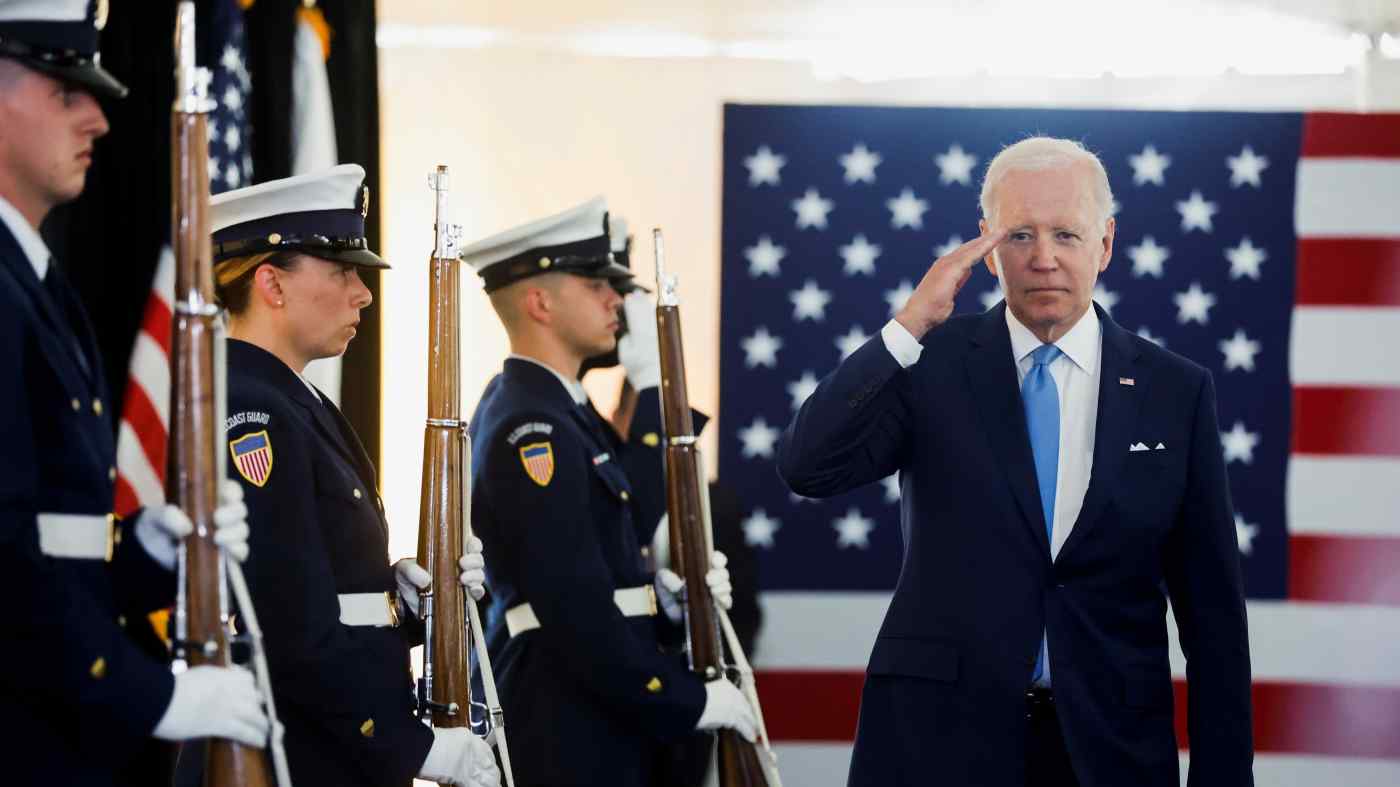 TOKYO -- As commander in chief, the U.S. president holds the final authority over the nation's armed forces and nuclear weapons.

But President Joe Biden appeared to distance himself from the military establishment ahead of House Speaker Nancy Pelosi's early-August visit to Taiwan, saying that "the military thinks it's not a good idea."