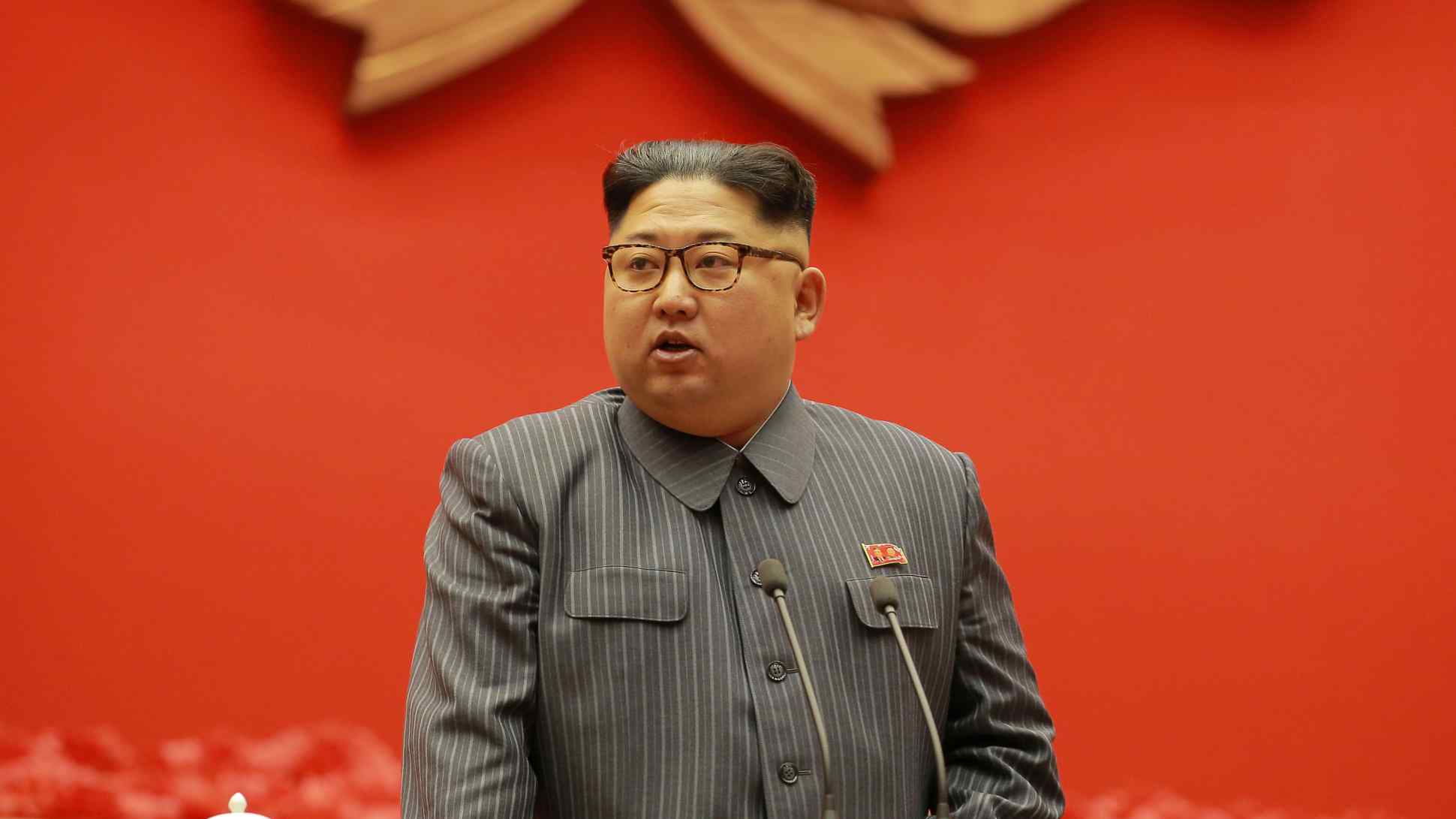 History suggests Kim's people will get their say

As Kim Jong Un considers a nuclear disarmament deal that could transform Communist North Korea's future, very few of his people have had any chance to voice their opinion in public. And given the country's decades-long record of violent oppression, not many will be venturing their views in private either.

But it is worth recalling that any form of liberalization in most other Communist regimes has been accompanied, sooner or later, by public movements, usually mass protests, involving thousands if not millions of people. Some, such as Poland, had long records of anti-Communist resistance. But others, Albania, for example, had little or no protests until the regime itself began to liberalize.