How Trump triggered the Kashmir turmoil

US president's possible intent to stabilize South Asia had opposite effect 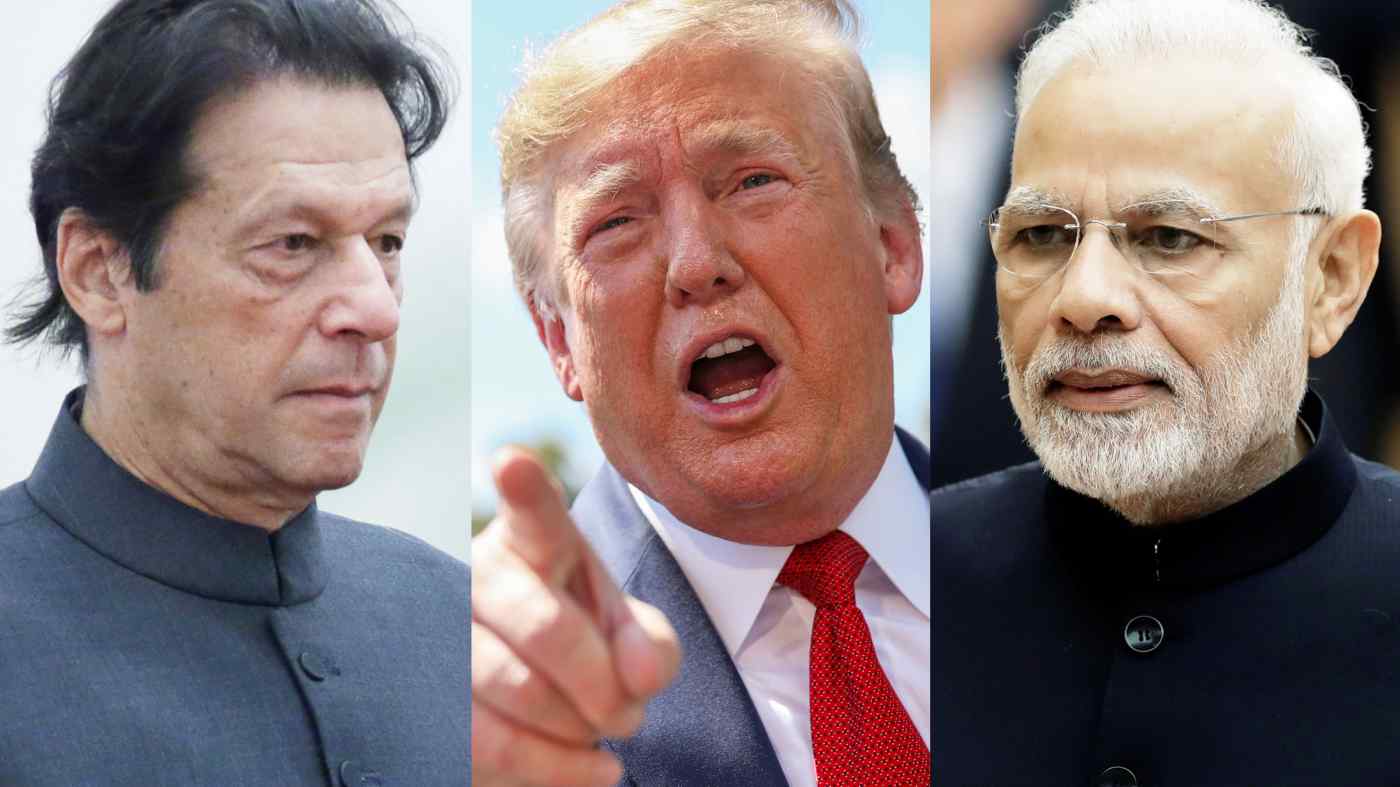 Some analysts said that U.S. President Donald Trump's intervention has been used by both India and Pakistan to cement their positions. (Source photos by Reuters)
TORU TAKAHASHI, Editor-in-Chief, Editorial Headquarters for AsiaAugust 31, 2019 16:01 JST | India
CopyCopied

BANGKOK -- As Pakistan prepares to file a complaint about India to The Hague over Kashmir, analysts are debating the role that U.S. President Donald Trump played in stoking tensions between the two and the implications of his intervention on regional stability.