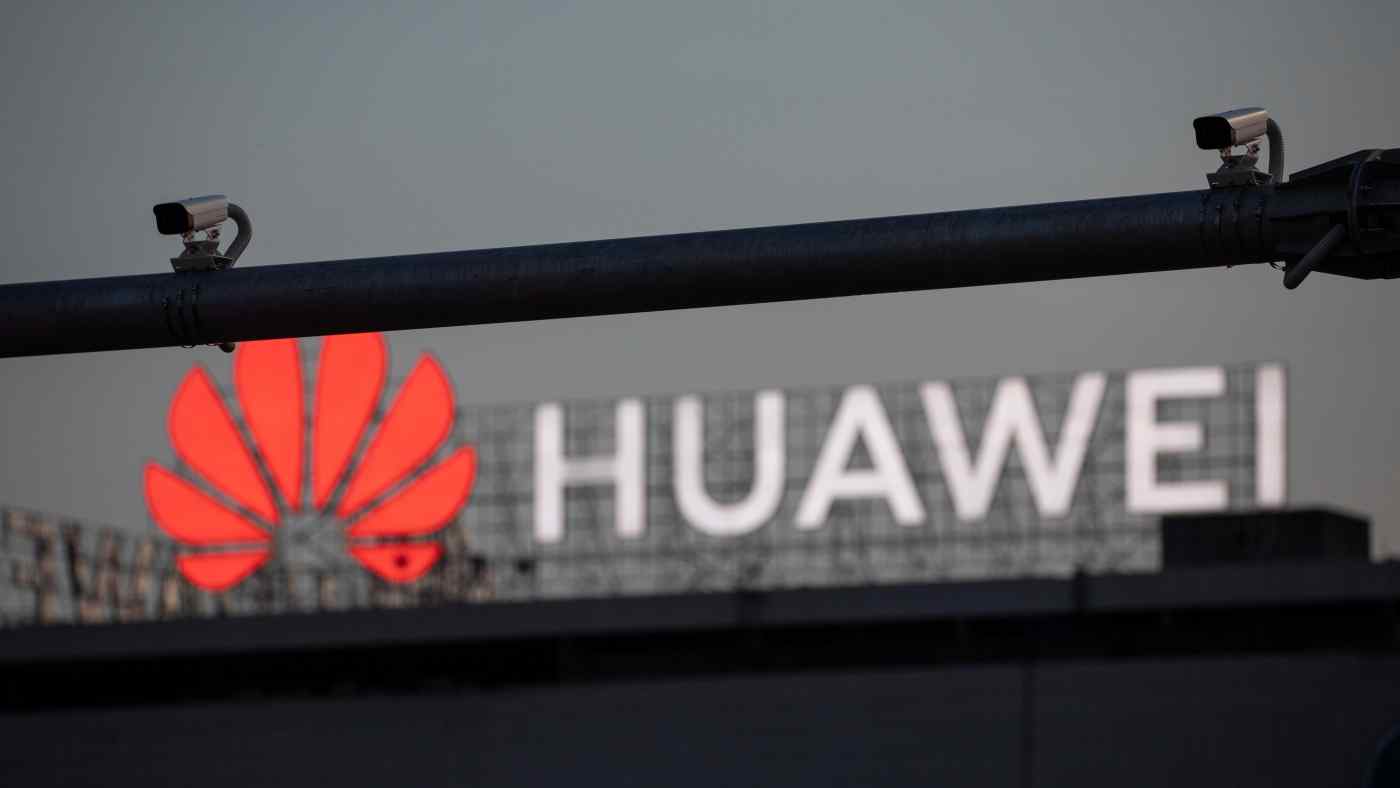 TOKYO -- Huawei Technologies is adamant in its pursuit of developing world-beating semiconductors despite toughened U.S. sanctions that have robbed it of the contract manufacturers it had relied on, according to Catherine Chen, a Huawei director and senior vice president, who added that the company has no intention of restructuring chip design subsidiary HiSilicon.

HiSilicon had more than 7,000 workers on its payroll in 2020, a number that would be difficult to maintain by a subsidiary that is expected to go years without contributing to earnings. But Huawei is privately held and unaffected by external forces, and its management has clearly shown it intends to retain HiSilicon, Chen said.