In politics, there are no 'strange' defeats. They happen for a reason 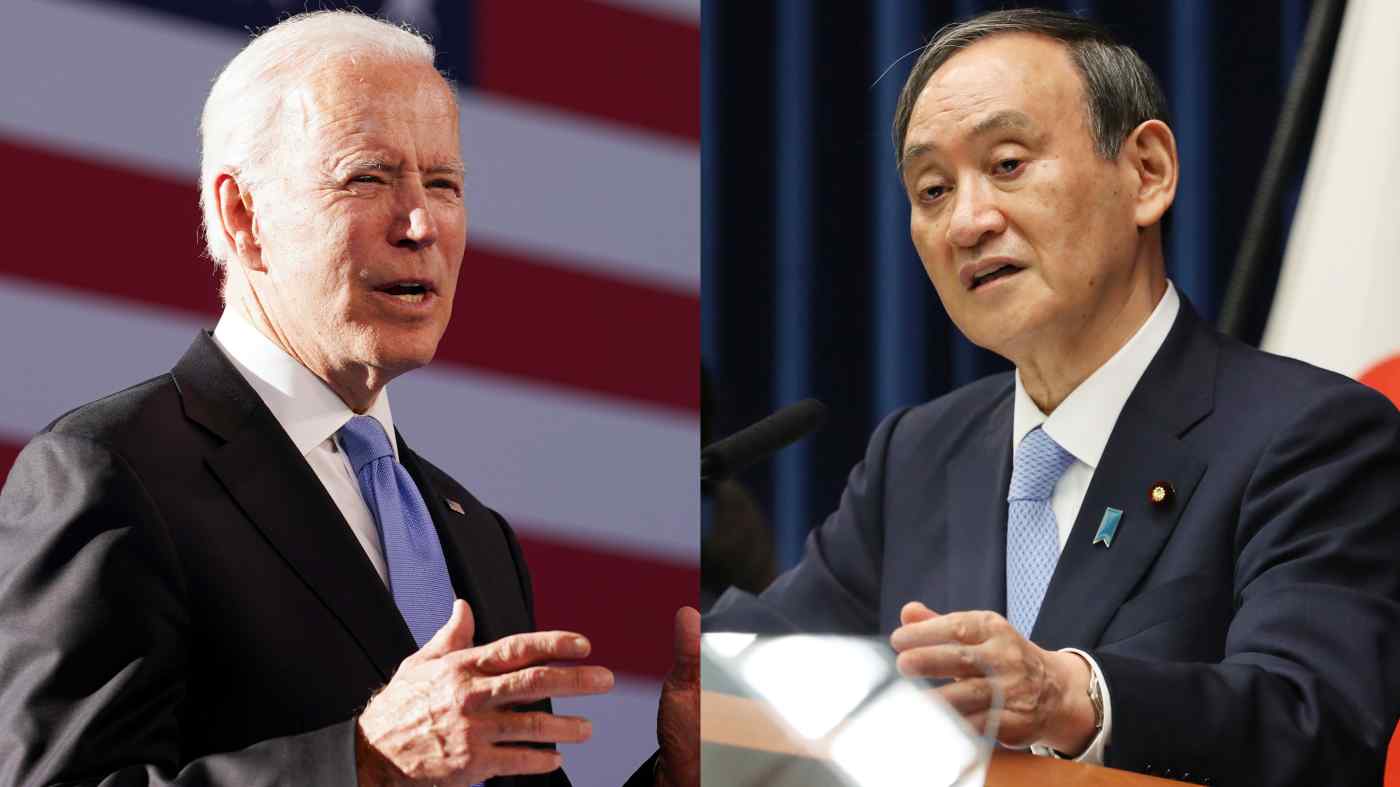 TOKYO -- "There are strange victories, but no strange defeats."

This remark by the late Katsuya Nomura, a professional baseball manager, is a well-known witticism in Japan. The gist is that there are always inevitable factors that lead to defeats.

That truth is not limited to baseball. It applies to all games or battles, politics included. For example, Donald Trump's loss to Joe Biden in the 2020 U.S. presidential election was largely due to his failure to respond effectively to the COVID-19 outbreak. As the campaign entered the home stretch, with infection numbers rising rapidly, Trump came across as a leader unable to cope with a crisis.

In the previous presidential election four years earlier, Hillary Clinton lost to Trump despite being seen as having the upper hand. Her defeat was partly due to her failure to ride the wave of a policy cycle. "The Cycles of American History," a book by Arthur M. Schlesinger Jr. published in 1986, finds that the swing from liberal policies to conservative, and back again, in U.S. politics runs in cycles of about 30 years.

Schlesinger pays attention to the policies themselves, rather than focusing solely on the liberal or conservative label of the party controlling the White House. For example, he classifies the era of Richard Nixon, a Republican president who strengthened air pollution laws and created the Environmental Protection Agency, as part of a liberal phase in U.S. politics.

If the 30-year cycle theory holds, the years since President Barack Obama took office in 2009 have marked another liberal phase.

In the 2016 U.S. presidential election, Hillary Clinton was seen as a centrist liberal. Her election loss came at the hands of Trump, who, despite his conservative rhetoric on cultural issues, advocated job-creation measures, such as massive infrastructure investment, typically associated with liberals.

Since his inauguration in January, President Joe Biden has come up with three major plans to rebuild the U.S. economy, calling for government spending of nearly $6 trillion. His pursuit of a "big government" policy is in line with the 30-year cycle theory.

U.S.-style liberalism affirms the role of the state and appropriate intervention to make the market function better. Conservatism, on the other hand, attaches greater importance to free-market competition. 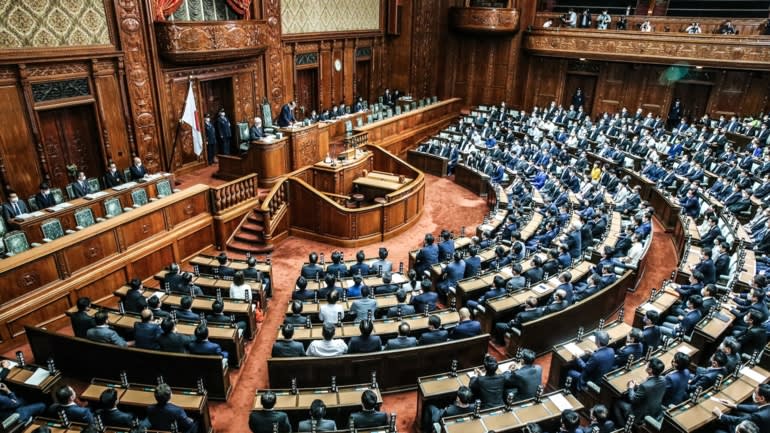 With Japanese policy, it is more difficult to make a clear distinction between liberal and conservative parties, when compared with their U.S. counterparts. As Yukio Edano, leader of the country's largest opposition party, the Constitutional Democratic Party of Japan, points out in his recent book, "The conservative Liberal Democratic Party has achieved liberal policies as a governing party, to a certain extent. Japan's eligible voters have not strongly felt the need for the realization of liberal policies through a transfer of power to the (now defunct) Socialist Party."

Former LDP Prime Minister Shinzo Abe, nominally a conservative, raised the consumption tax and the minimum wage, and expanded social security and free education while in office. These policies strongly smack of liberalism.

The Abe administration raised the consumption tax twice -- from 5% to 8% in April 2014, and then to 10% in October 2019 -- to meet the country's rising social security costs. That move was also liberal in a broad sense, as was the cash handout program implemented amid the pandemic by Abe's successor, Yoshihide Suga.

Meanwhile, Edano has called for a temporary halving of the consumption tax to 5%. That proposal has a conservative aspect.

Successive LDP governments, alone or in coalitions with other parties, have come up with policies in a freewheeling manner, without being bound by liberal or conservative ideology. As part of their crisis-management efforts, they have tried to prevent opposition parties from attaining policy supremacy while keeping an eye on trends in public opinion. This reflects the ruling parties' cold realism. They believe that as long as the essence of politics is a power struggle, they would be putting the cart before the horse to be bound by ideology, thereby losing elections.

Prime Minister Suga is now focusing on speeding up Japan's COVID-19 vaccination drive. He is doing so with an eye on dissolving House of Representatives -- the more powerful lower house of the bicameral parliament -- in the first half of September for a general election after the Tokyo Olympics.

Edano is facing off against Suga, criticizing the measures taken by his administration to deal with the pandemic and the decision to hold the sporting extravaganza that has already been postponed by a year.

Regardless of the winner, both politicians will have ample opportunity to ponder the meaning of the saying, "There are no strange defeats."