In technology, where China leads, the rest of the world follows

From drones to surveillance, Beijing expands what is possible 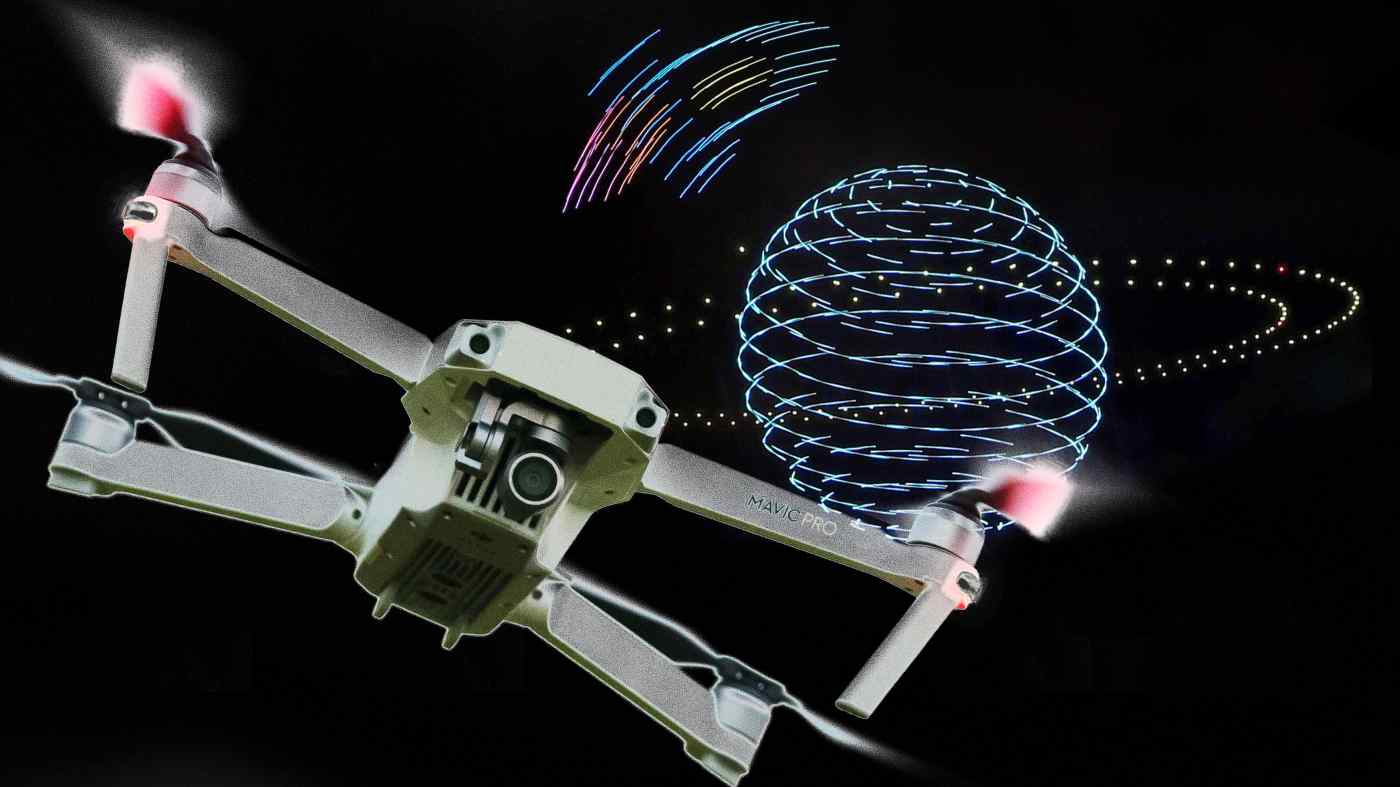 Drones, with their civilian and military applications, can give rise to both amazement and alarm. (Nikkei Montage/ Source photo by Reuters and Getty Images)
HENNY SENDER, Nikkei Asian Review columnistJanuary 14, 2020 16:47 JST | China
CopyCopied

On New Year’s Eve, residents of Shanghai were apparently treated to a dazzling show produced not by the traditional display of fireworks over the Huangpu river but by 2,000 drones illuminating the night sky with lights, shapes, a constellation-like running man (symbolizing "Shanghai’s achievements," according to a government video) and, at the stroke of midnight, the Chinese characters urging viewers to follow their dreams.

No country has been more successful at producing drones to astonish its people than China, thanks to makers such as Shenzhen-based DJI. But at the same time, drones have far more malign capabilities. Like so many other technologies today, drones -- with civilian and military (mis) applications -- can give rise to both amazement and alarm.