Startups that meet demand for business services are growing rapidly 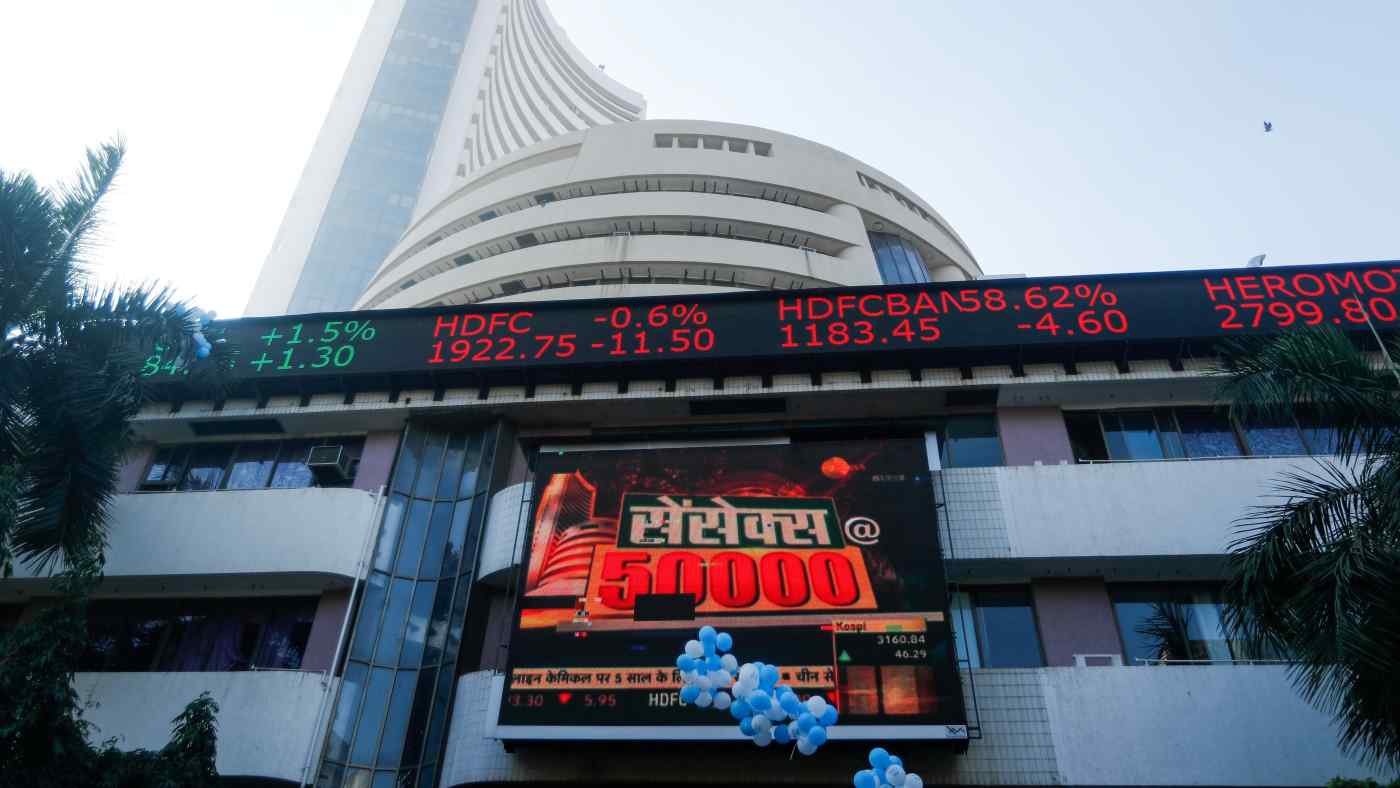 TOKYO -- The number of Indian unicorns -- privately held companies worth $1 billion or more -- continues to balloon. A shocking 15 Indian startups became unicorns in the first half of this calendar year; nine more reached unicorn status in July and August.

That is more new unicorns created in India in just two months than the eight that emerged in all of 2020. It brings the country's total to 57, closing the gap with China, which boasts about 160 unicorns, which in turn is second only to the U.S., with roughly 400.