Is Japan ready for a Taiwan crisis? Scenarios warn of food and fuel shortage

Canada emerges as an alternative source for necessities 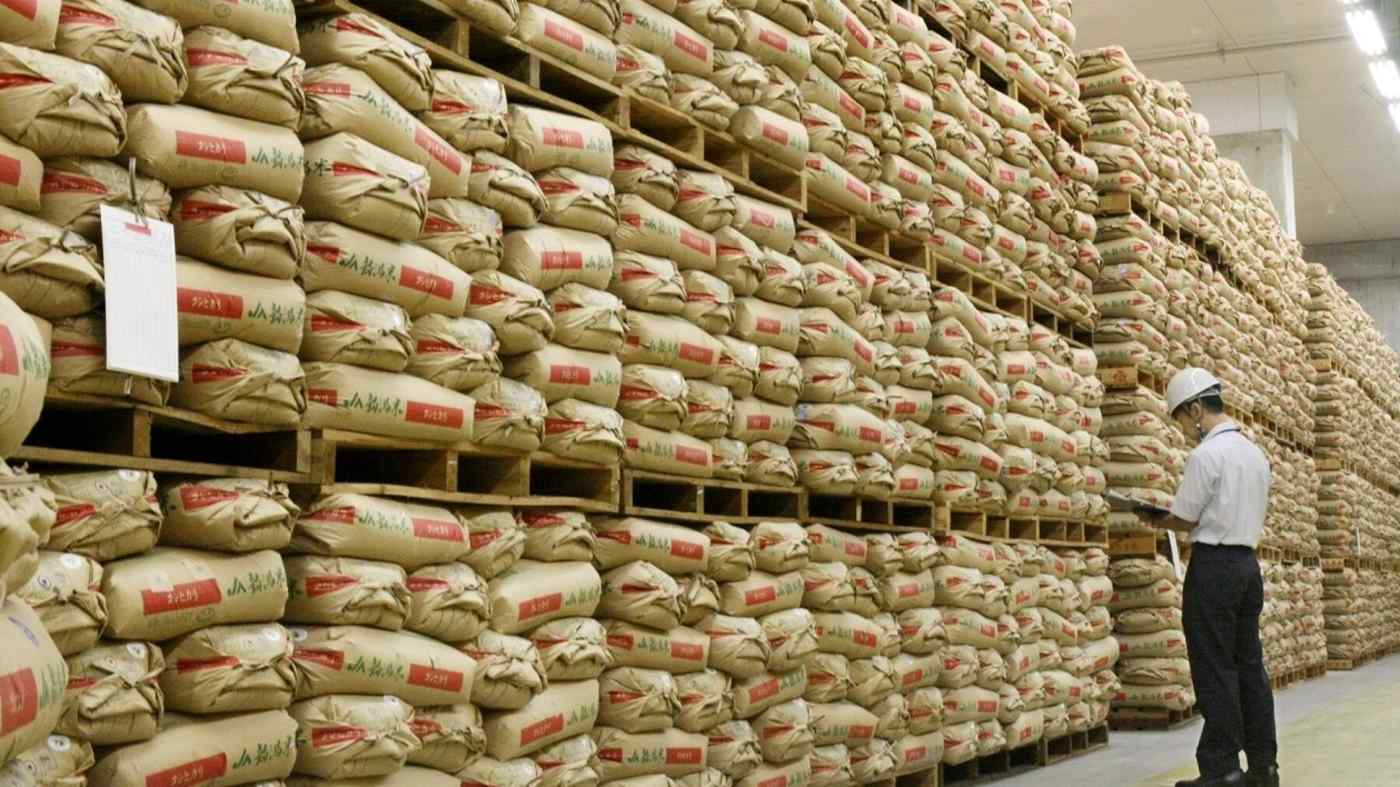 TOKYO -- Not a day goes by without Taiwan in the news. U.S. military leaders warn of the possibility of a Taiwan Strait contingency. U.S. President Joe Biden and Japanese Prime Minister Yoshihide Suga underscored the importance of peace and stability across the strait during their meeting Friday.

But what exactly are we to expect if such a Taiwan crisis were to occur? How would Japan's economy and society be impacted?

One scenario is that commercial ships would be unable to freely sail the East China Sea and South China Sea, due to American and Chinese warships facing off in the waters. What will happen if this continues for, say, six months? The supply chain for essentials including fuel and food will be disrupted, and the Japanese economy faces chaos.

Resource-poor Japan currently has about 250 days' worth of petroleum reserves -- the result of some hard lessons learned from the past two oil crises. The problem is the supply of liquefied natural gas, for which demand has surged after Japan's nuclear power plants were turned off after the Fukushima disaster in 2011.

LNG now accounts for about 40% of Japan's electricity generation. But LNG needs to be stored at ultra-low temperatures and is not fit for long-time storage.

Furthermore, Japan relies on LNG imports that reach its shores primarily via the South China Sea -- from Australia, Southeast Asia and the Middle East.

If Japan were to swiftly change its LNG shipping routes, it may be able to cope with the emergency. But the country's track record of struggling to secure face masks after the coronavirus outbreak does not give it a reputation for quick decision making. Furthermore, if a Taiwan crisis were to erupt, global logistics will likely be in turmoil, leaving little room for major shipping route changes.

In January, amid a biting winter, Japan was on the verge of a widespread blackout as its LNG stockpile almost dried up.  The country was unable to procure LNG quickly in the spot market.

Fuel aside, the other major problem is food supply. Japan's food self-sufficiency is below 40%. Although it has two to three months' worth of rice and wheat stockpiles, panic-buying could lead to a serious squeeze on supplies.

In the manufacturing sector, companies have been diversifying their supply chains away from China toward Southeast Asia. But if the South China Sea becomes a powder keg, those supply chains too will still be strangled, leaving companies with nowhere to operate.

Now is the time for the government and companies to seriously consider ways to secure supplies in such a crisis.

For example, if Japan were to diversify trade with countries on different sea lanes, such as Canada, how much cost would that incur?

Toshifumi Kokubun, a professor at Tama Graduate School of Business in Tokyo who also serves as director of the Center for Rule-making Strategies (CRS), a Japanese think tank, said the country must adopt a new way of thinking and reacting.

Relying on fact and evidence to form strategies is not enough, Kokubun said. "It has to look at facts, speculation and even rumors and learn to make decisions regarding an unclear future," he said.

He drew on the work that CRS did after a fire hit a plant of Japanese chipmaker Renesas Electronics, exacerbating a global shortage of computer chips. A cyberattack has not been suspected, but the CRS team of cybersecurity experts delved into whether it was technically possible for a cyberattack to start the fire.

The team found that it was, in fact, possible to manipulate electrical currents to cause overheating that could subsequently set off fires. What some had thought of as a conspiracy theory, CRS proved was possible and it took action to warn companies of its findings.

Kokubun used this analogy to highlight that if the government's intelligence division and companies share information about and investigate what some might consider unlikely, "they might see things they did not see before."

In Japan, there is a tendency to not want to shake up the status quo and to hope that things will continue as they always have, rather than to face squarely up to a potential crisis. Assuming the worst-case scenario will also be costly and result in various projects becoming less feasible.

An oil crisis and food insecurity used to be hotly debated issues in Japan. But after the end of the Cold War, the country entered a peaceful and fairly prosperous era during which supplies have become so constant and ample that people are no longer aware of their own vulnerabilities.

Japan has been lucky in that it has as a neighbor a country that is not much of a threat while offering its services as a major manufacturing center and a huge market for Japanese companies.

Those carefree days may be over. Living with inefficiencies and limited supplies will become the new normal as we enter a new Cold War between the U.S. and China.

Japan has fallen behind the curve in its management of the Fukushima nuclear disaster and the scourge of coronavirus. It has a chance now to not repeat the same mistake.