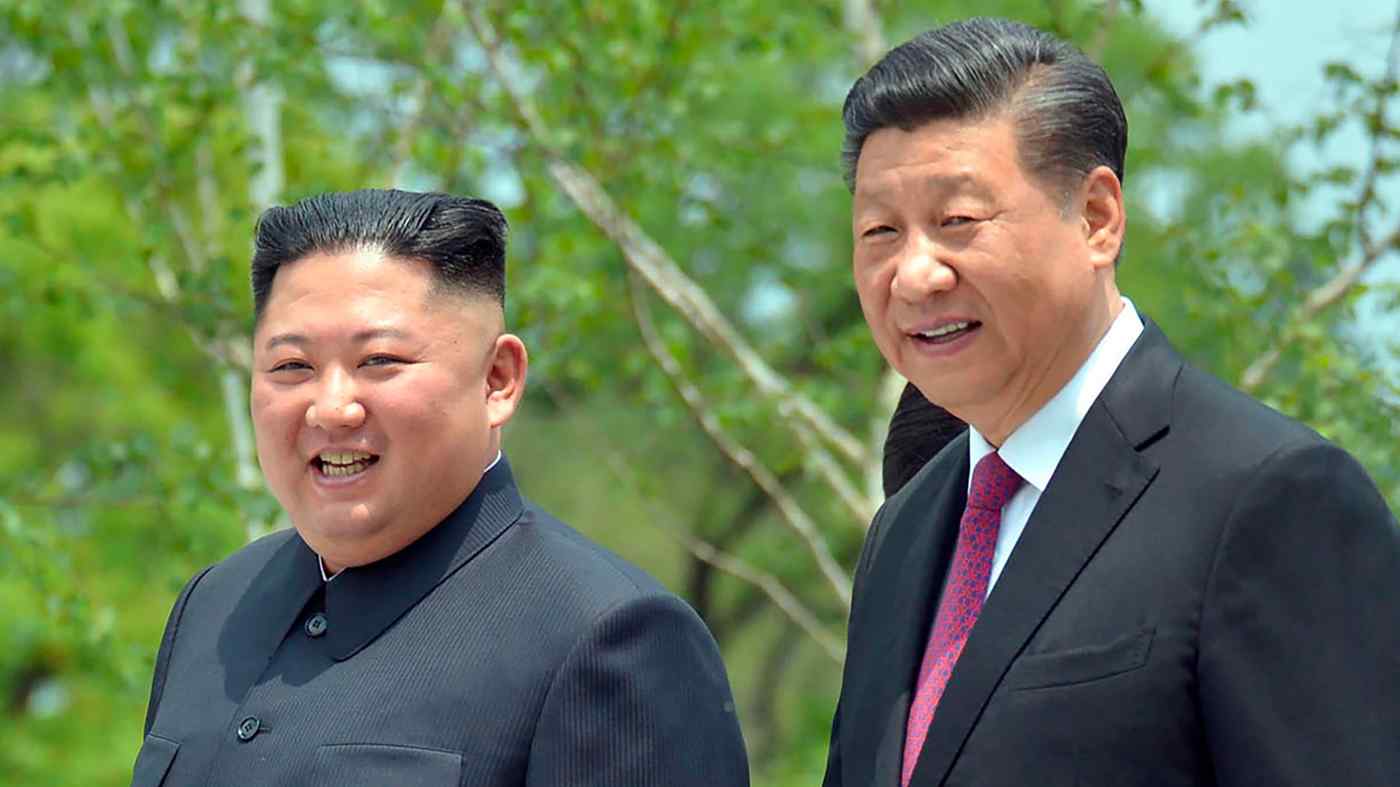 TOKYO -- The results of the U.S. midterm elections on Nov. 8 have significant ramifications for North Korea's nuclear arms and missiles programs. They will affect, in one way or another, North Korean leader Kim Jong Un's effort to fulfill his weapons ambitions.

"Pyongyang is in a somber mood," said a North Korean source well-informed about the three generations of the Kim dynasty. "Pyongyang had a faint hope that if [former U.S. President Donald] Trump becomes president again, he would help create a situation similar to that of 2018 [when the first U.S.-North Korea summit took place], but it has now steeled itself for the possibility that no matter who becomes the next U.S. president, Democrat or Republican, the U.S. establishment will not tolerate the North's current regime or its nuclear armament," the source said.