It's complicated: Myanmar and China have a difficult relationship

Generals aware of risks of depending on Beijing 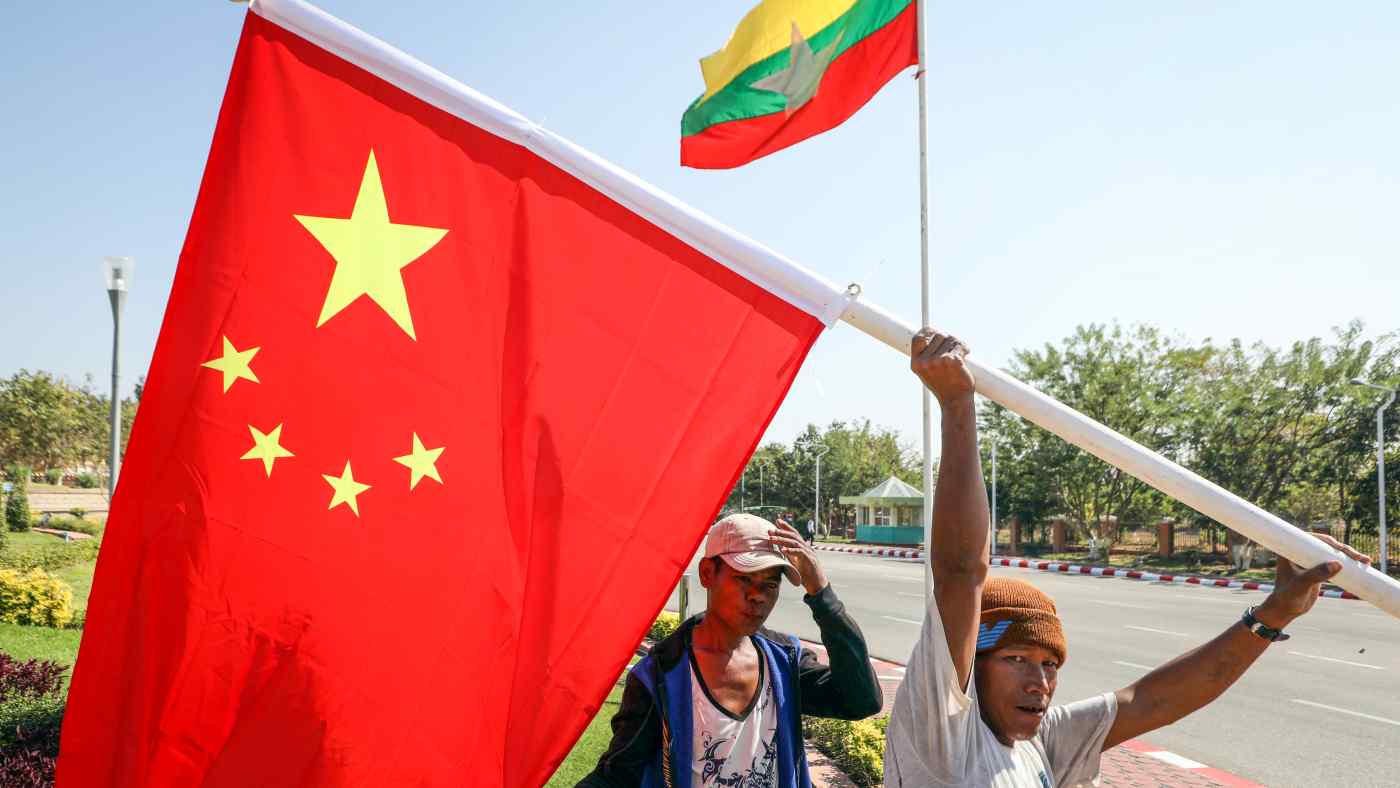 BANGKOK -- China's response to the coup d'etat in Myanmar on Feb. 1 was quiet, merely describing the country as a "friendly neighbor." Perhaps it was difficult for Beijing to acknowledge the political drama in a country that shares a border of 2,160 km.

It is easier to understand Beijing's position through Chinese media reports than from the government's official statements. The state-run Xinhua News Agency described the overthrow of the civilian government by the Myanmar military as a "major cabinet reshuffle."