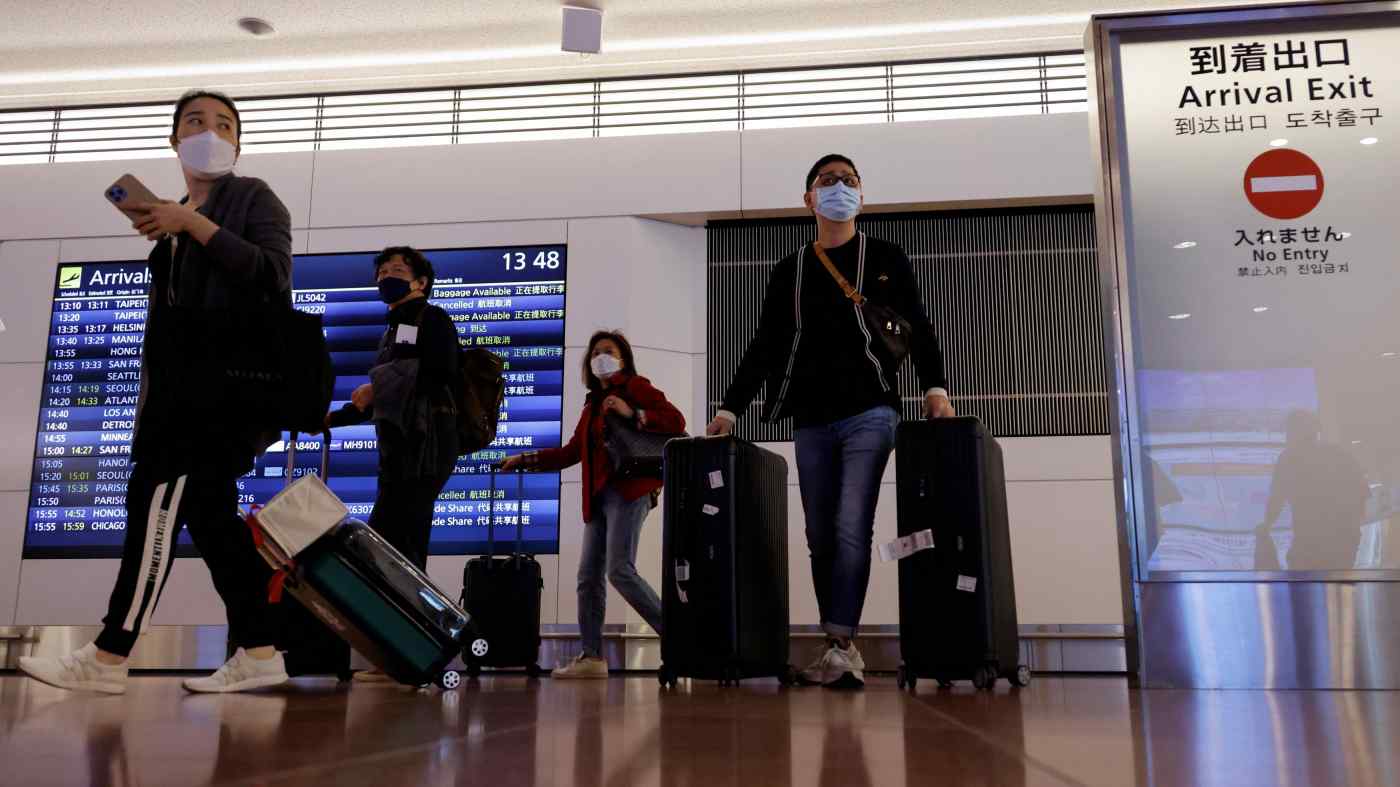 TOKYO -- Complaints of abuses against foreign workers in Japan's government-sponsored internship program are increasing once again as the country opens up to more international arrivals, highlighting flaws in its response five years after enacting a law meant to provide better safeguards.

Two Vietnamese technical interns contacted a Tokyo-based nonprofit organization via social media in early October, saying that they were working overtime for just 400 yen ($2.75) an hour and that they wanted help finding a new placement.