Japan in uncharted waters over territorial dispute with Russia 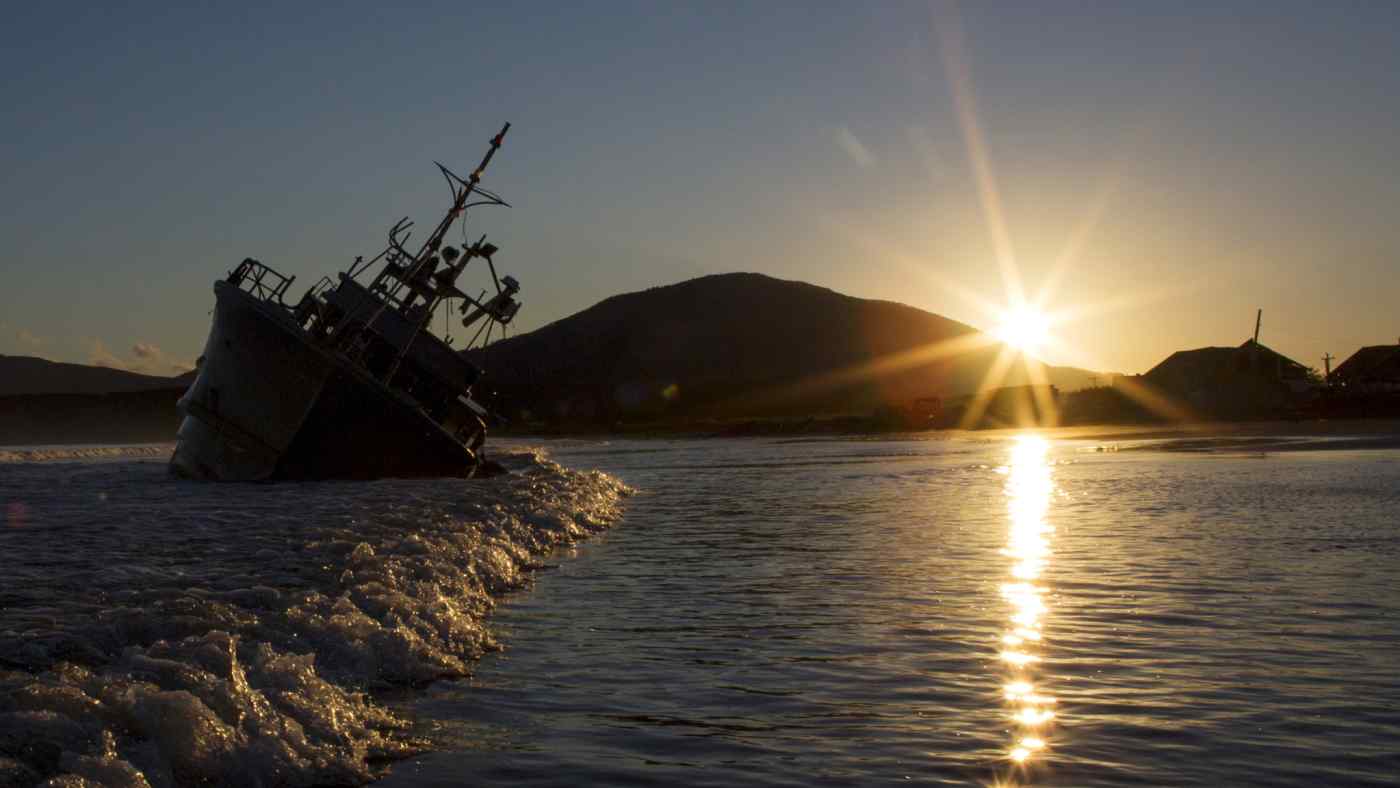 The dispute over the Kuril Islands, which Japan regards as its Northern Territories, is unlikely to be resolved unless Tokyo changes course in its approach to Russia.   © Reuters
YURI MOMOI, Nikkei deputy editorOctober 13, 2018 14:10 JST | Japan
CopyCopied

TOKYO -- How Russia has settled territorial disputes in the past may not provide clues as to how it will handle four tiny islands claimed by Japan but occupied by Russia since the end of World War II.

Along the Amur River, which separates China on its northeastern border from Russia, lies the Chinese city of Heihe, home to a memorial that conveys the history of the Russian invasion during the Qing dynasty, the country's last imperial era that ended in 1912.