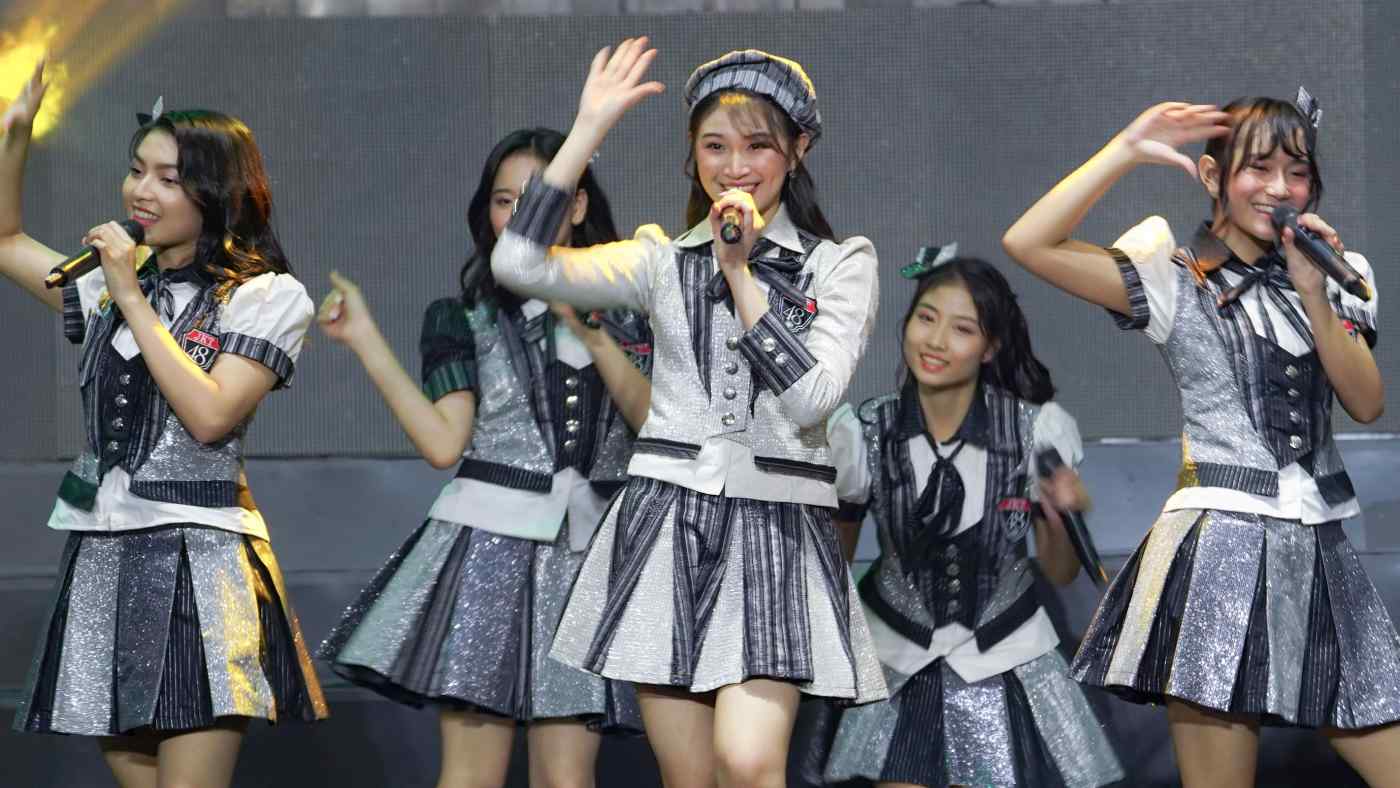 JAKARTA -- A new music video released by JKT48, a Jakarta-based "idol" girl group, is in the spotlight, as the sister group of Japan's AKB48 went for K-pop style instead of J-pop.

The danceable, all-English video is just like a K-pop product because it was put out by a pair of prominent producers in the U.S. and Canada who have handled such artists as South Korea's globally popular boy band BTS. Since its release in June, the video has earned more than 2.4 million views, the fastest pace yet for JKT48.