Japan's coronavirus battle has political implications for the world

Will Tokyo's relaxed approach work as well as the tougher strategies of others? 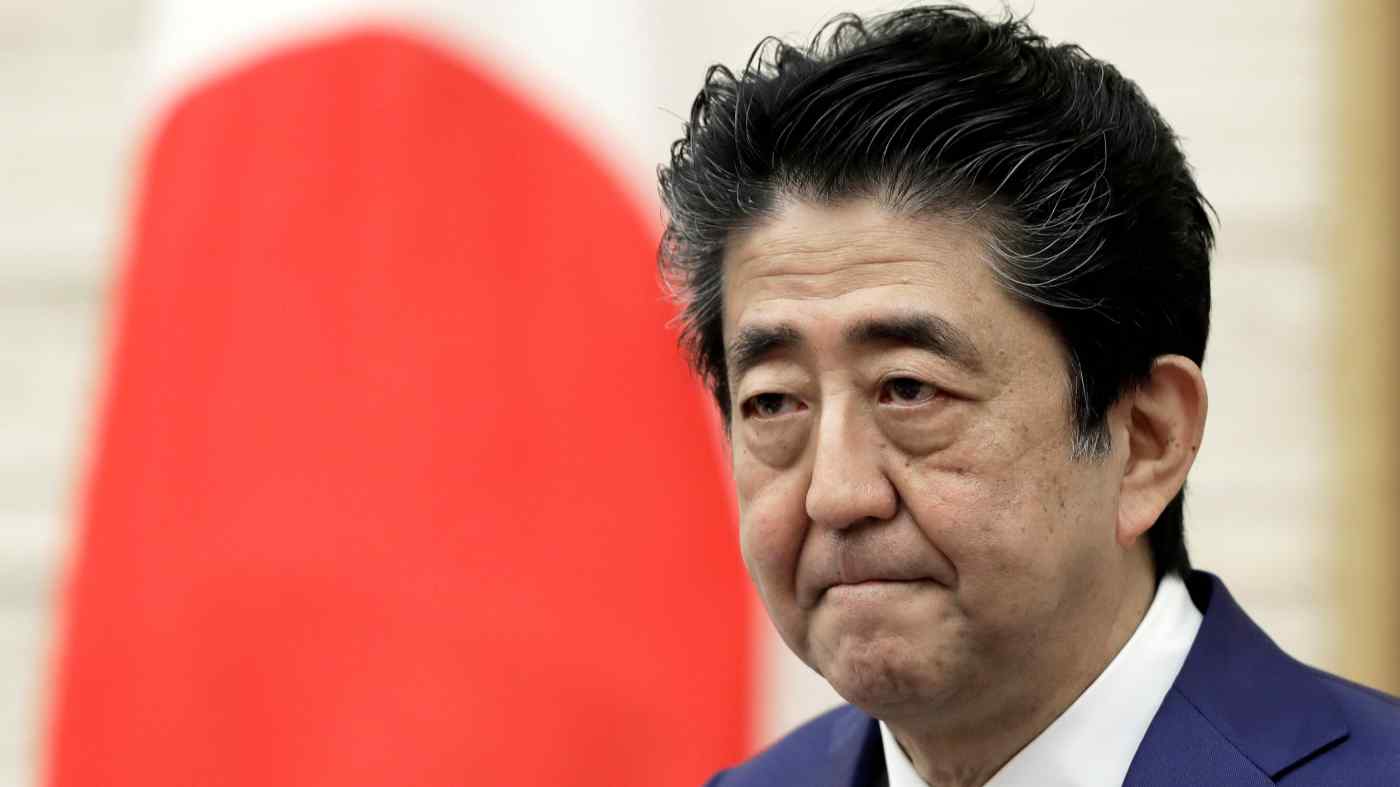 TOKYO -- When the leaders of the Group of Seven richest nations held their second video conference on April 16, discussions became heated when the conversation turned to the way China has handled the coronavirus outbreak, according to diplomatic sources.

In the call initiated by U.S. President Donald Trump, the G-7 leaders shared the view that they needed to work together to thwart China's efforts to take advantage of the pandemic to expand its global influence.

They said China was now trying to spin the narrative about the pandemic in its favor by acting as if it were a reliable ally in the war against the virus while seeking to obscure the fact that the global public health disaster actually started in a Chinese city.

The G-7 leaders are particularly concerned that having mostly eradicated the disease in China by draconian actions, Beijing was now promoting its authoritarian style of government as a better system than Western-style democracy.

There are some troubling signs indicating that China's strategy is working, amid the dismal performances of many major Western industrial nations in their fight against the virus. Some countries now appear to be moving toward authoritarianism.

The Hungarian parliament passed a law at the end of March that gave right-wing Prime Minister Viktor Orban the right to rule indefinitely by decree. The Thai military government tightened its control over the press and freedom of speech under the pretext of responding to the emergency.

The U.S., Europe and Japan need to stem not only the spread of the virus but also the move toward authoritarianism. G7 leaders shared the perception that they need to work together to thwart China’s efforts to take advantage of the situation to expand its global influence.   © Reuters

Western experts and media have pointed to South Korea, Taiwan and New Zealand as examples of democracies that have successfully reined in the spread of the infection without resorting to draconian forms of government.

Taiwan first detected the spread of the virus in China as early as the end of last year and acted quickly to tighten border controls. There have been less than 450 confirmed cases with less than 10 deaths so far on the island.

In South Korea, the number of cases soared for a while, but the government managed to flatten the curve through a series of decisive actions including widespread testing. New Zealand has managed to keep the pandemic death toll below 10 and is preparing to reopen schools and some businesses.

Yet these success stories may not be enough to prove that a democratic system could be as effective as an autocratic regime in these times.

South Korea, which shares a border with North Korea, is used to being on alert and on the brink of deploying an emergency response. The government has the power to obtain personal information from credit cards and smartphones, if necessary, for contact tracing.

Taiwanese authorities have also exercised powers to contain the virus. Some 450 people were arrested by mid-April for disobeying quarantine and other social distancing orders.

Japan is the third largest economy with a population 140% larger than South Korea's and more than five times larger than Taiwan's. It has an important role in setting an example to the world.

While Japan has not suffered any explosive growth in the number of coronavirus cases, there is no room for optimism. The number of confirmed cases has been rising steadily for weeks as the government's efforts to stop the spread of the virus have been exceptionally sluggish compared with the rest of the world.

Despite Prime Minister Shinzo Abe's declaration of a state of emergency, no legally binding restrictions on people's behavior or business operations have been imposed.

This in large part has to do with bitter lessons learned from World War II when the militarist government led the nation to devastation. Since then, Japan has been very reluctant to give the government enormous power. The constitution has no provision for dealing with national emergencies.

Japan's approach can be described as either highly democratic or excessively timid, depending on how you look at it.

The U.S. and Europe are undecided about how to assess Japan's performance in dealing with the outbreak.

Until around mid-March, medical experts in the West pointed to mask-wearing and frequent hand-washing as key to the relatively small number of cases in Japan. But as the number of patients approached 10,000, they started sounding the alarm about the scarcity of tests in the country.

The Japanese government is finally beginning to step up efforts to make diagnostic tests for coronavirus widely available. But some experts say the actual number of cases must be far higher than the official count and Japan is at risk of exponential spread.

Indeed, local experts believe that Japan is teetering on the edge.

Kazuhiro Tateda, an expert in microbiology and infectious diseases at Toho University who heads the Japanese Association for Infectious Diseases, said the priority now is on limiting the death toll.

"Japan has, so far, done better than Western countries in this respect," he said. But he warned about community transmission. "This is an extremely precarious and delicate situation which could go down any path, with no way to predict how things will stand one month from now."

The question is whether Tokyo's relaxed approach will be able to keep the situation from spiraling out of control.

The number of new cases will start declining significantly if people reduce social contact by 80%, according to an estimate by Hiroshi Nishiura, a professor at Hokkaido University.

Based on this hypothesis, the Abe administration has urged people to stay at home. But one academic paper said that hitting the 80% target will require the government to go beyond urging and to actually restrict activities, not unlike the lockdowns that other major cities have implemented.

If it becomes clear that the government advice is not getting the intended results, it must map out Plan B.

One idea worth considering is to revise the special measures law to empower the government to take more drastic measures.

It goes without saying that sufficient attention should be paid to the need to protect privacy and human rights. But the government should at least consider taking measures similar to those adopted in the U.S. and Europe.

The leaders of some major countries have likened this crisis to war.

Such an analogy could be dangerous but it should not be forgotten how Japan's delayed efforts to develop Plan B led to the devastating end to World War II. In a desperate and belated attempt to avoid the destruction of the nation, the Japanese government asked Soviet leader Joseph Stalin to broker a peace deal, thereby inviting the Soviet Union to join the war against Japan.

Although this war does not involve guns, there is no denying that the virus is a formidable and insidious enemy whose behavior is hard to predict.

That makes it all the more important for the government to prepare for the worst.