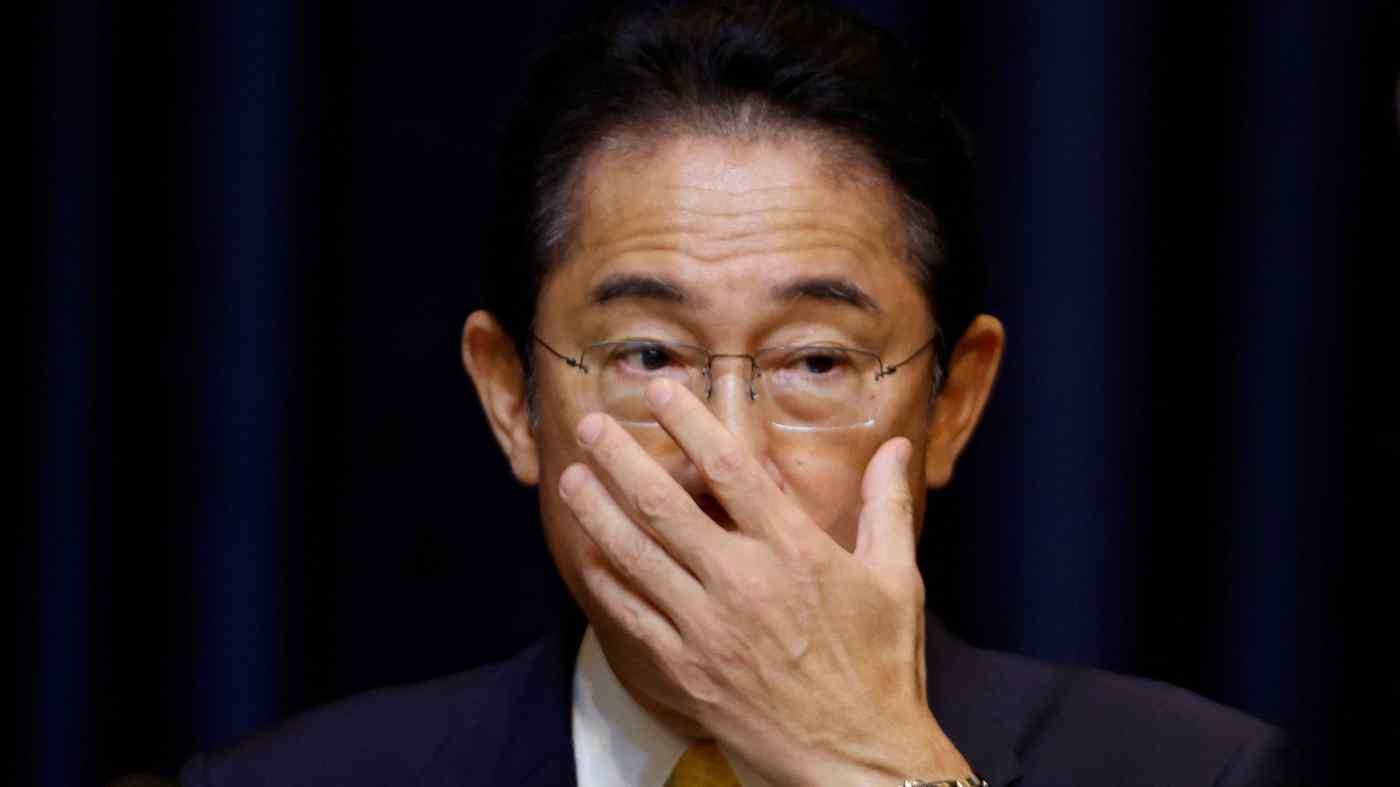 TOKYO -- Taro Aso, the vice president of Japan's ruling Liberal Democratic Party, once described his time as prime minister as one of "deep, dark loneliness."

Current Prime Minister Fumio Kishida likely feels the same way, since any national leader must ultimately decide alone what they think is best for their country.