Separated by decades, both men shared determination to defy the odds 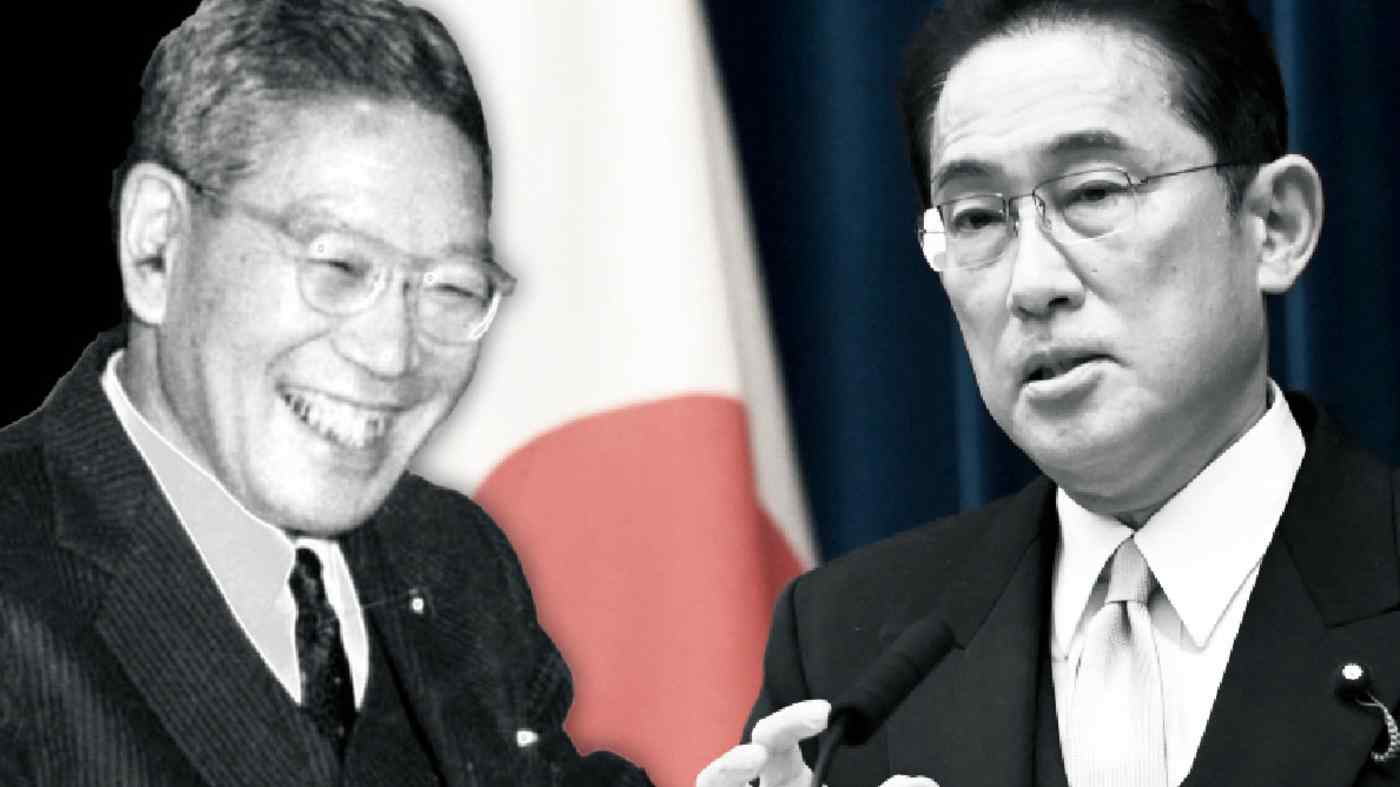 TOKYO -- Fumio Kishida's determination to overcome the odds and win election as prime minister echoes the resolve of Hayato Ikeda, a Japanese leader from the 1960s with whom he shares political and geographic roots.