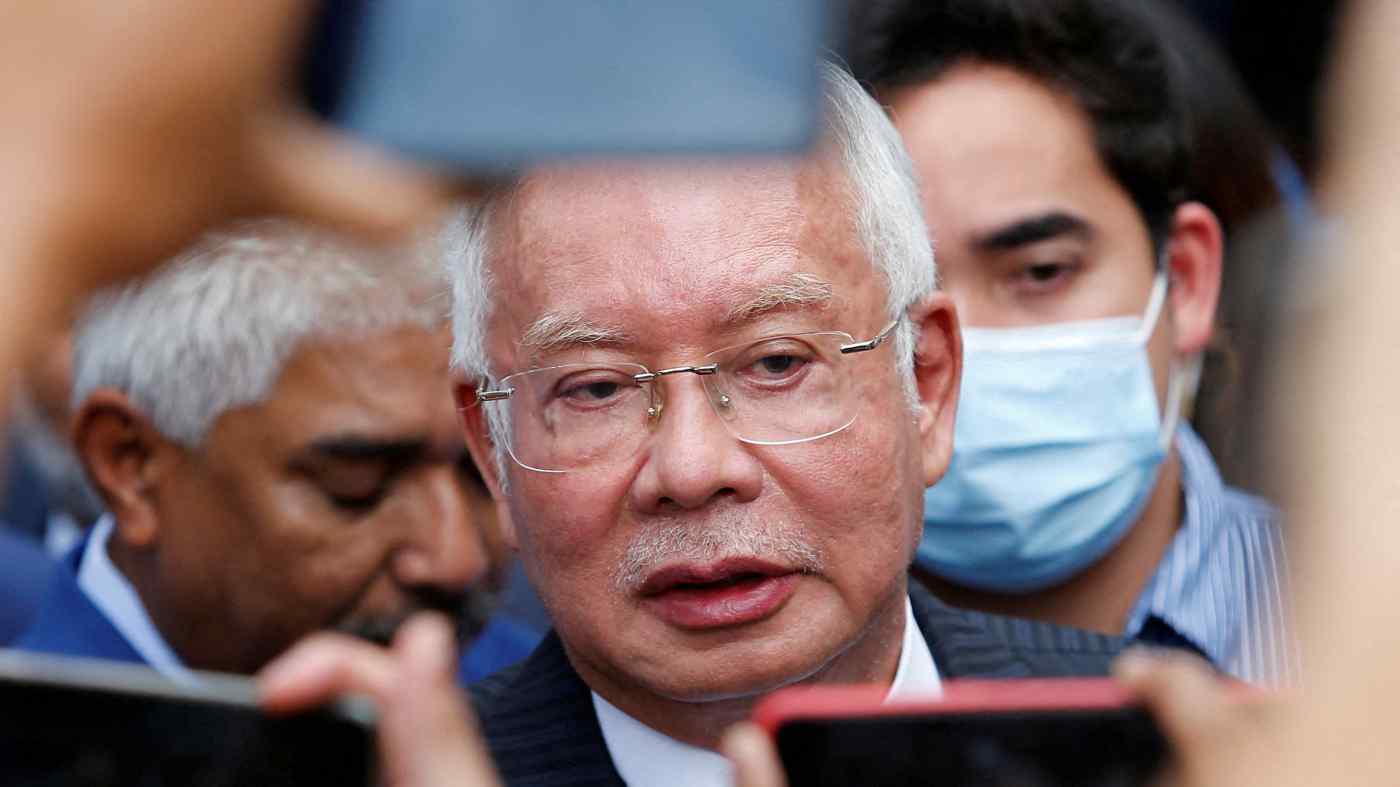 TOKYO -- Malaysia will hold a general election on Nov. 19, with the counting of votes to take place the same day.