North Korea policy needs to be overhauled and plan B developed

Tokyo, Seoul, Washington should stop depending on fruitless old approach 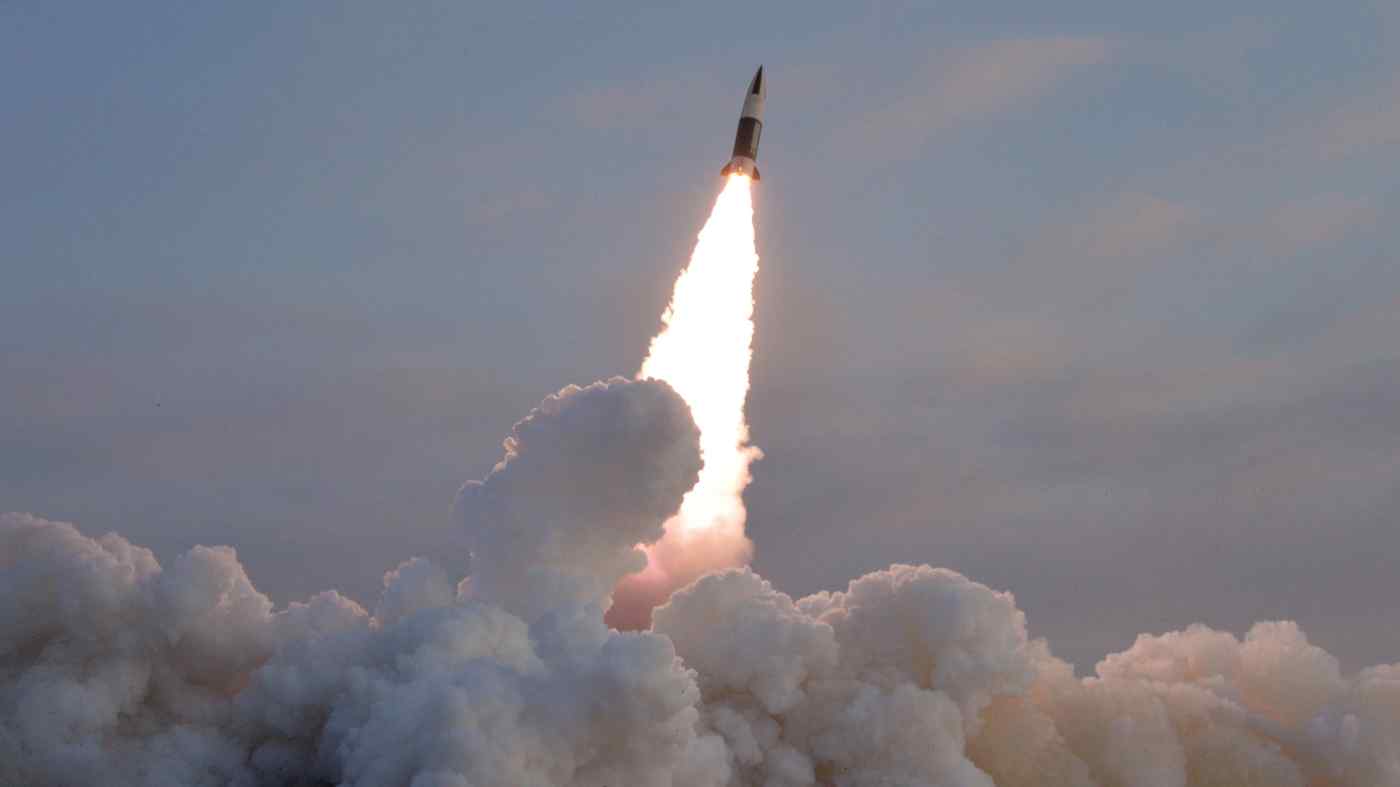 TOKYO -- North Korea is accelerating its nuclear missile development at an unprecedented rate -- it has already launched missiles four times since the start of 2022 after multiple launches last year of new models with irregular trajectories.

Pyongyang also continues to produce nuclear warheads. It already has over 40 warheads, and can produce six per year according to Sweden's Stockholm International Peace Research Institute and a report jointly produced by U.S.-based Rand Corp. and Seoul-based Asan Institute for Policy Studies.