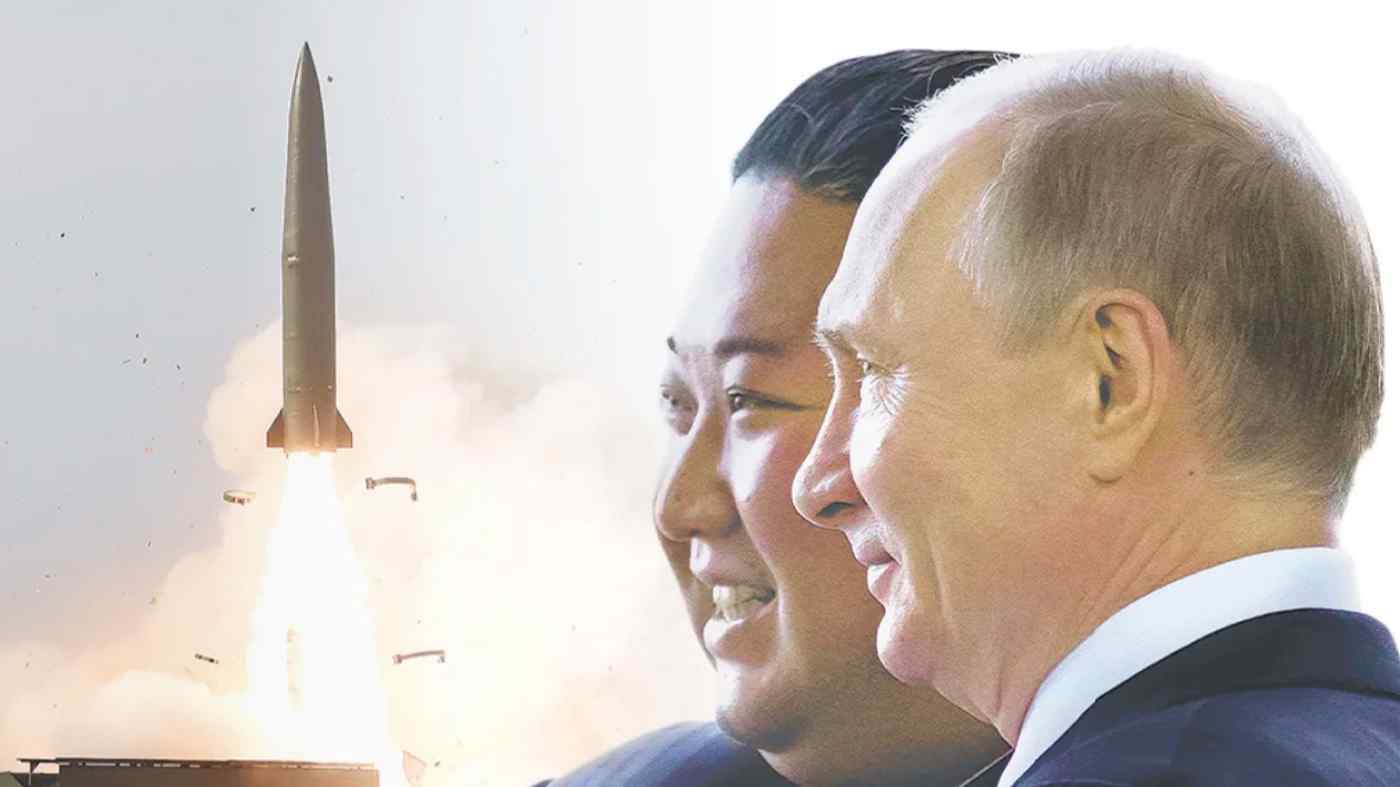 North Korea fired what appeared to be Iskander short-range ballistic missiles on May 4 and May 9. The Iskander is a Russian-designed solid-fuel missile that can be launched in a hurry.