Odds are stacked against Foxconn in electric car market

Successful partnership may open doors for other Asian techs to follow 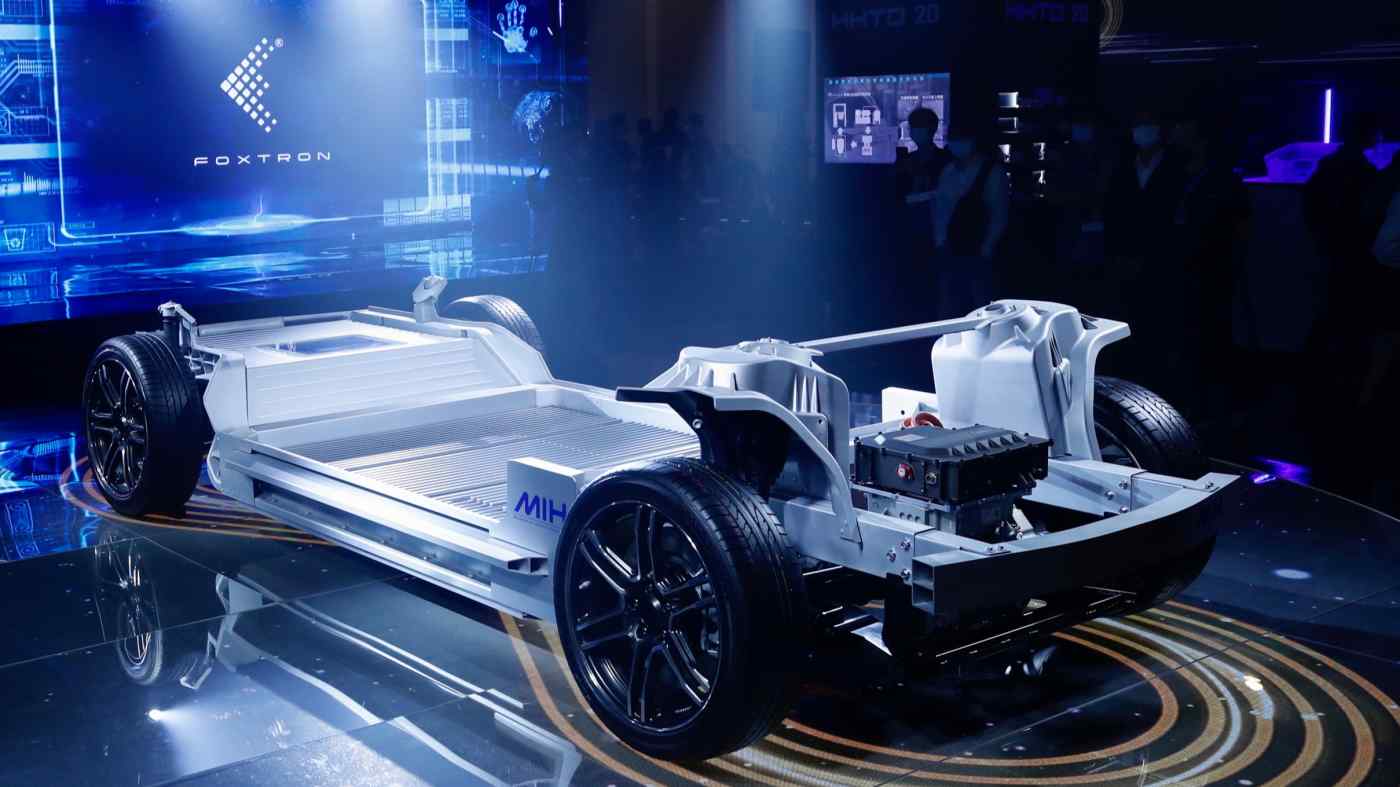 SINGAPORE -- When Apple seized leadership of the consumer device industry with the introduction of the iPhone in 2007, it created the conditions for a host of Asian tech names to grow in its wake. From assemblers such as Foxconn to apps such as Didi Chuxing, Asian companies rapidly grew to become significant players in the global tech industry.

Fourteen years later, some of these same Asian names are coming in behind another big U.S. tech name, Tesla. They hope electric vehicles will do for them now what smartphones did a decade or more ago.