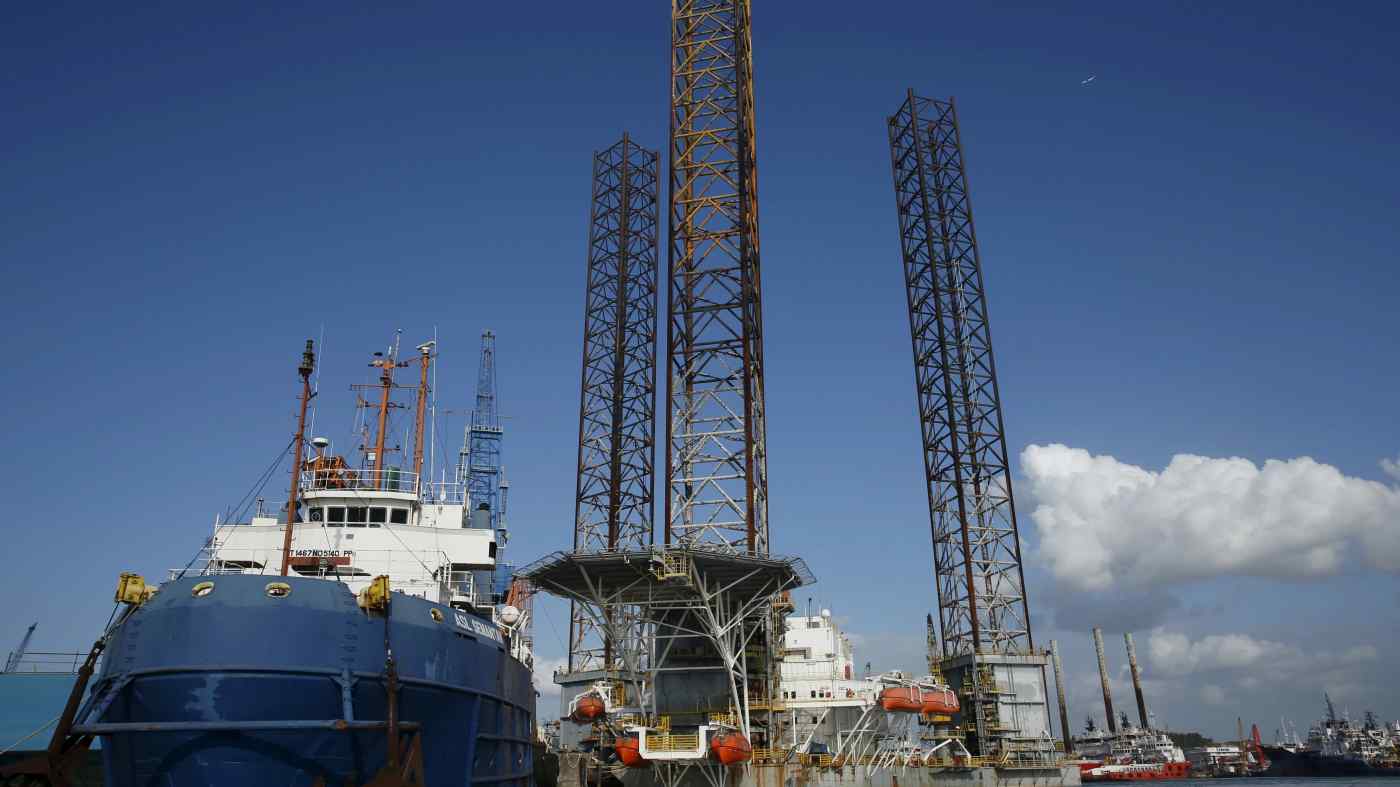 Thailand and Indonesia are reasserting control over their energy resources in the face of domestic political pressures and concerns about depletion.   © Reuters
TORU TAKAHASHI, Editor-in-Chief, Editorial Headquarters for AsiaOctober 12, 2019 12:00 JST | Thailand
CopyCopied

BANGKOK -- When Saudi Arabia announced on Oct. 3 that it had fully restored crude oil production and capacity to where they were before the devastating drone attacks on its facilities on Sept. 14, countries around the world, especially in Southeast Asia, breathed a sigh of relief.

The attacks temporarily cut Saudi oil output by more than half. But the world's top crude exporter managed to restore production to normal in just three weeks, rather than the several months many predicted.