Pandemic opens the door to a new fintech era in Asia 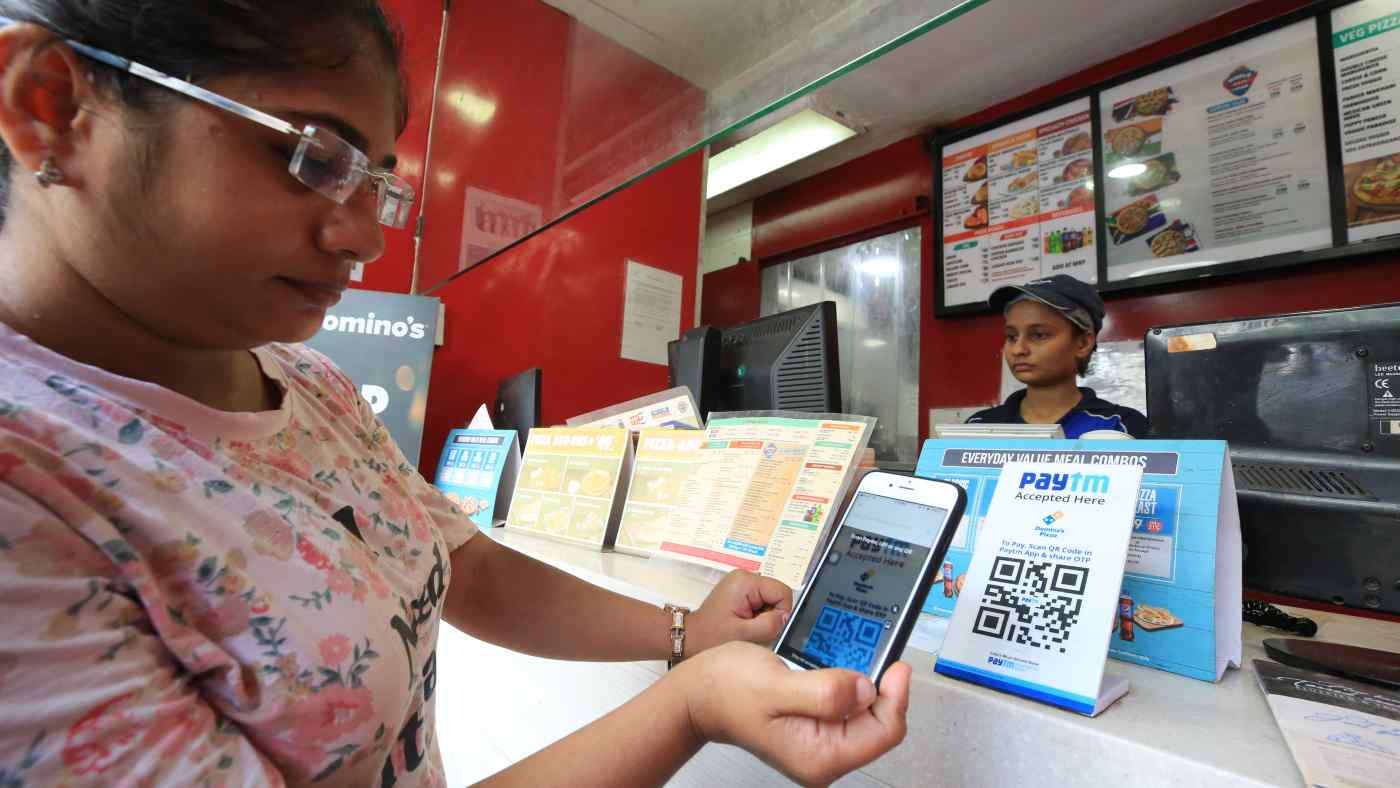 Already at the forefront of innovation, Asia can seize opportunities opened up by the coronavirus pandemic for fintech 2.0. (Photo by Kosaku Mimura)
MERCEDES RUEHLApril 30, 2020 22:01 JST | China
CopyCopied

SINGAPORE -- When the ax fell on Lehman Brothers in 2008, an equity derivatives trader for the U.S. institution became one of many people disillusioned with traditional banking. Seven years later, Nikolay Storonsky launched Revolut, now one of the best-funded fintech companies in Europe.

Even if you do not believe financial technology startups were a product of the global financial crisis, their growth was undoubtedly fueled by it.