Prayuth's return as prime minister takes Thailand back to 1980s 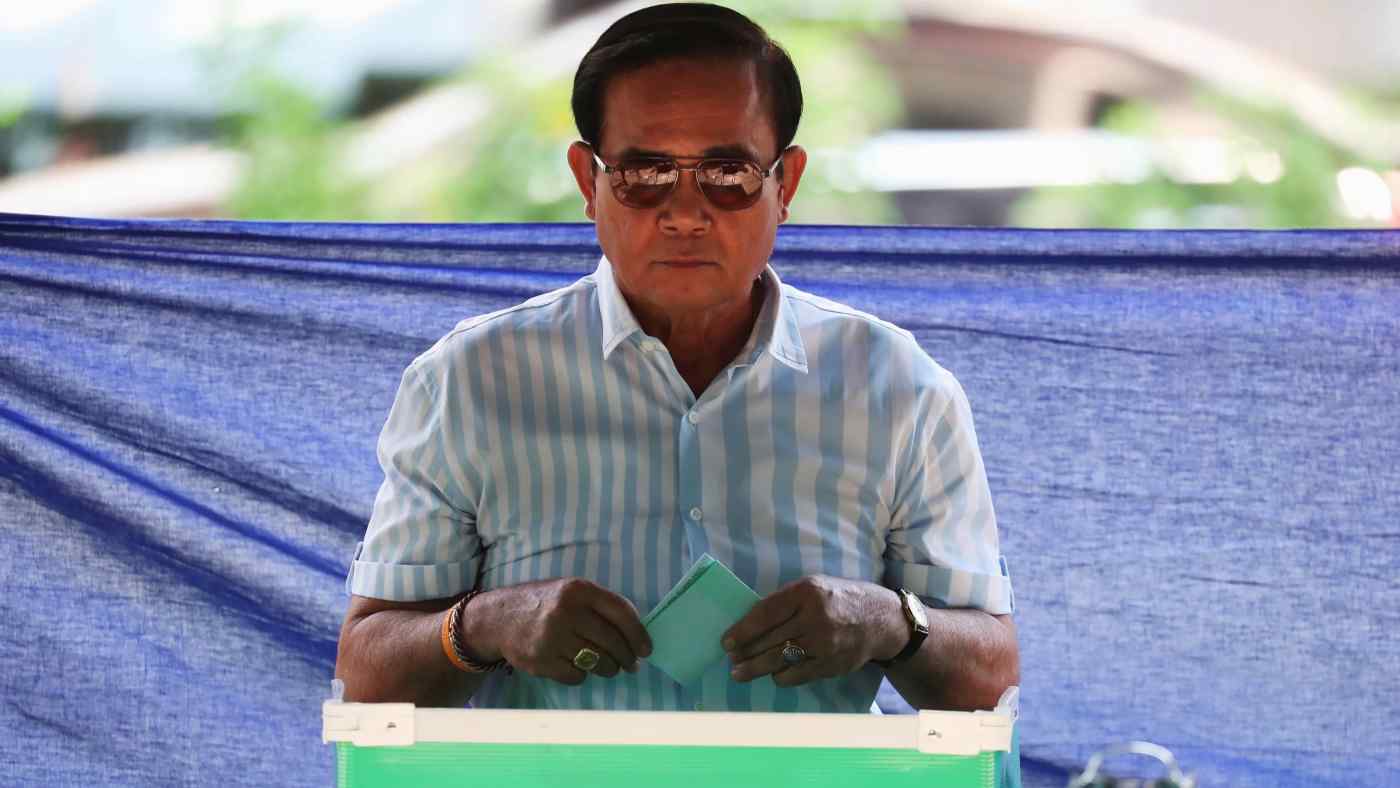 BANGKOK -- Thailand's general election was billed as a step toward democracy after five years of military rule, but the result -- former junta leader Prayuth Chan-ocha's return as prime minister -- is in essence a step back to the "half-democratic" era of the 1980s.

In the years after the so-called Siamese revolution of 1932, the country's political system took the shape of a parliamentary democracy, but the military repeatedly used force to assert its will over the legislature and opposing political parties.