Pros and cons of a Six Eyes with Japan and allies 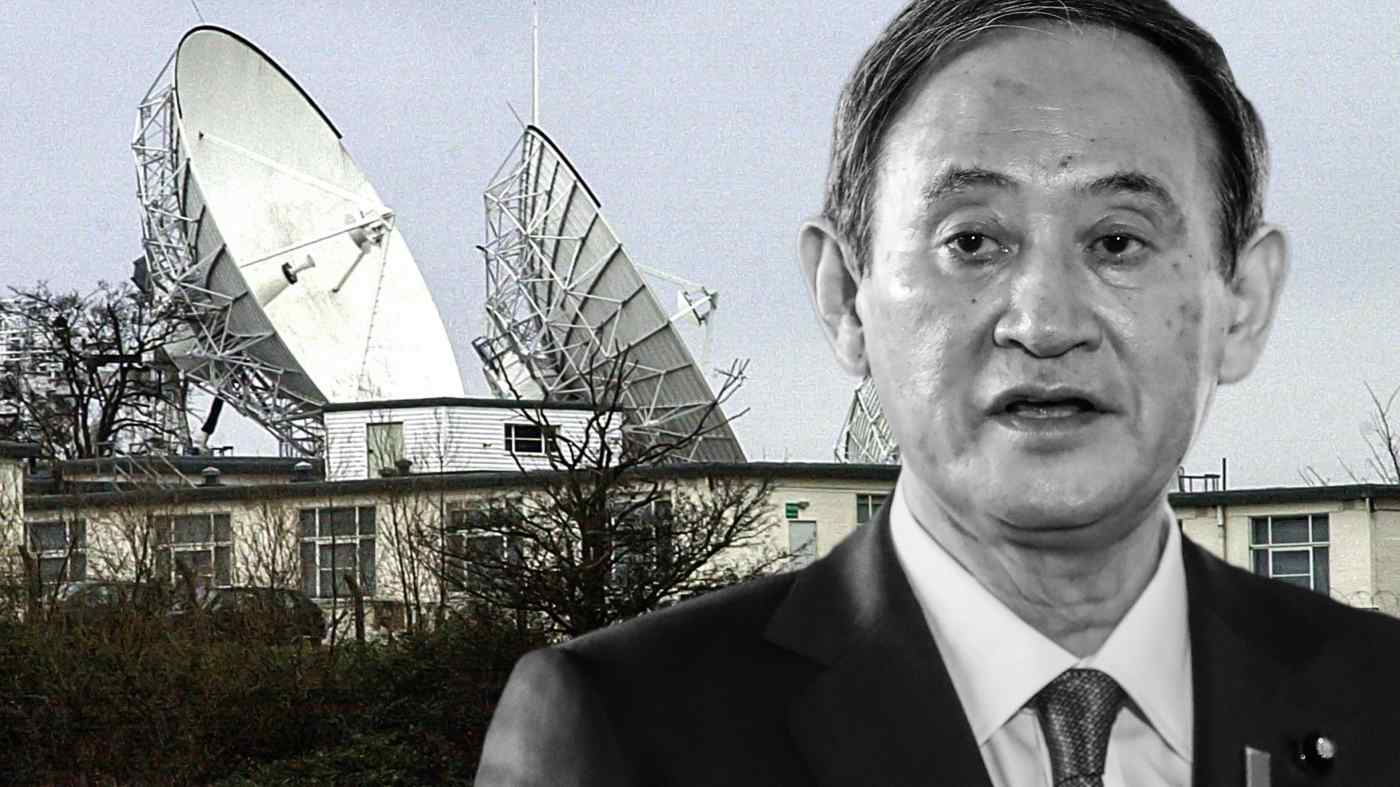 TOKYO -- Some people are arguing that Japan should join the Five Eyes, an intelligence alliance comprising five English-speaking Anglo-Saxon countries, including the U.S. and the U.K., that share confidential information.

The member countries of the Five Eyes bring together information obtained by intercepting communications, emails and telephone calls with the aim of utilizing such intelligence for their diplomacy and national security. The group can be called a spy alliance or an eavesdropping club.