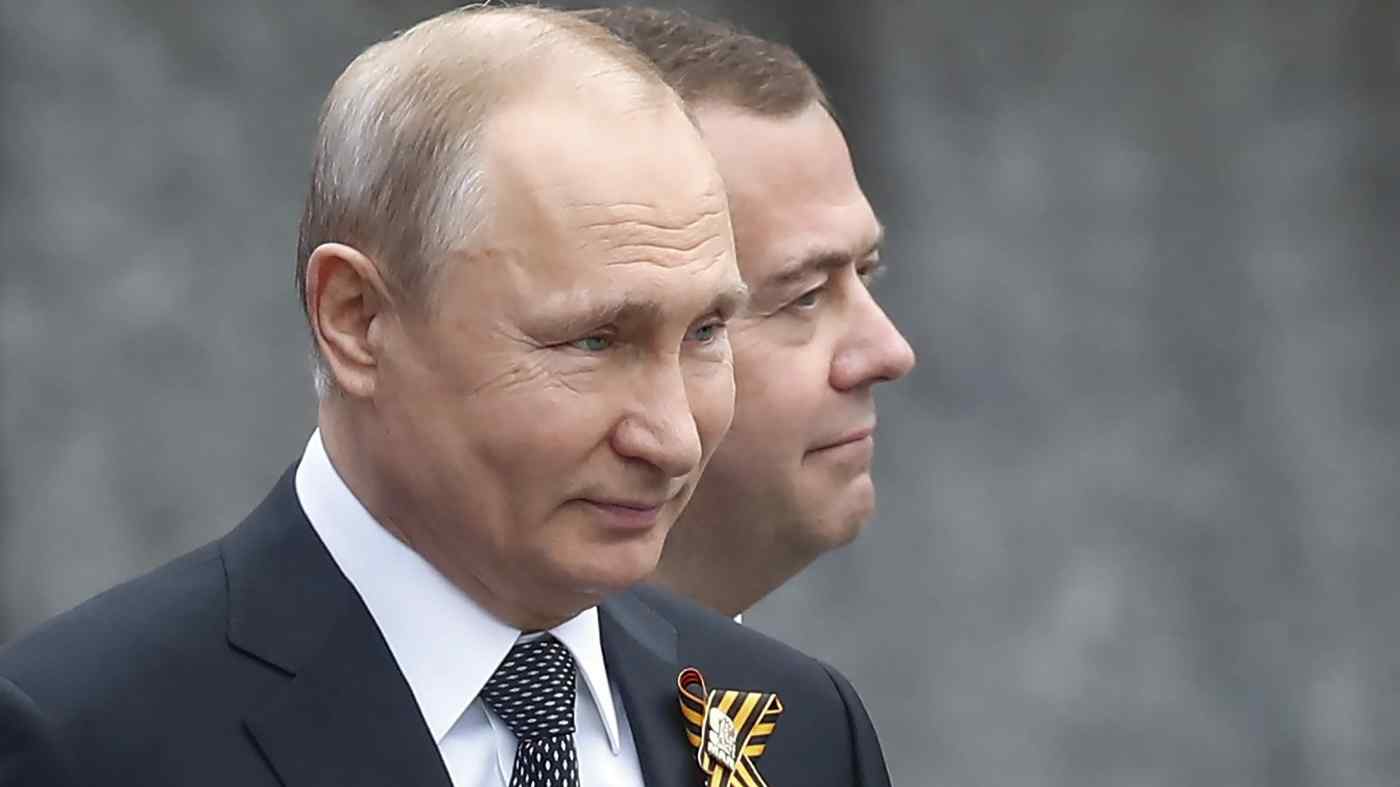 TOKYO -- Russian Prime Minister Dmitry Medvedev visited one of the four Russian-held, Japanese-claimed islands off Hokkaido in early August despite Tokyo's request that he cancel the trip.

Medvedev last visited the island, called Etorofu in Japan, in August 2015. Before that, he visited Kunashiri -- another of the four islands -- as president in November 2010, becoming the first Russian or Soviet head of state to set foot on the disputed islands.