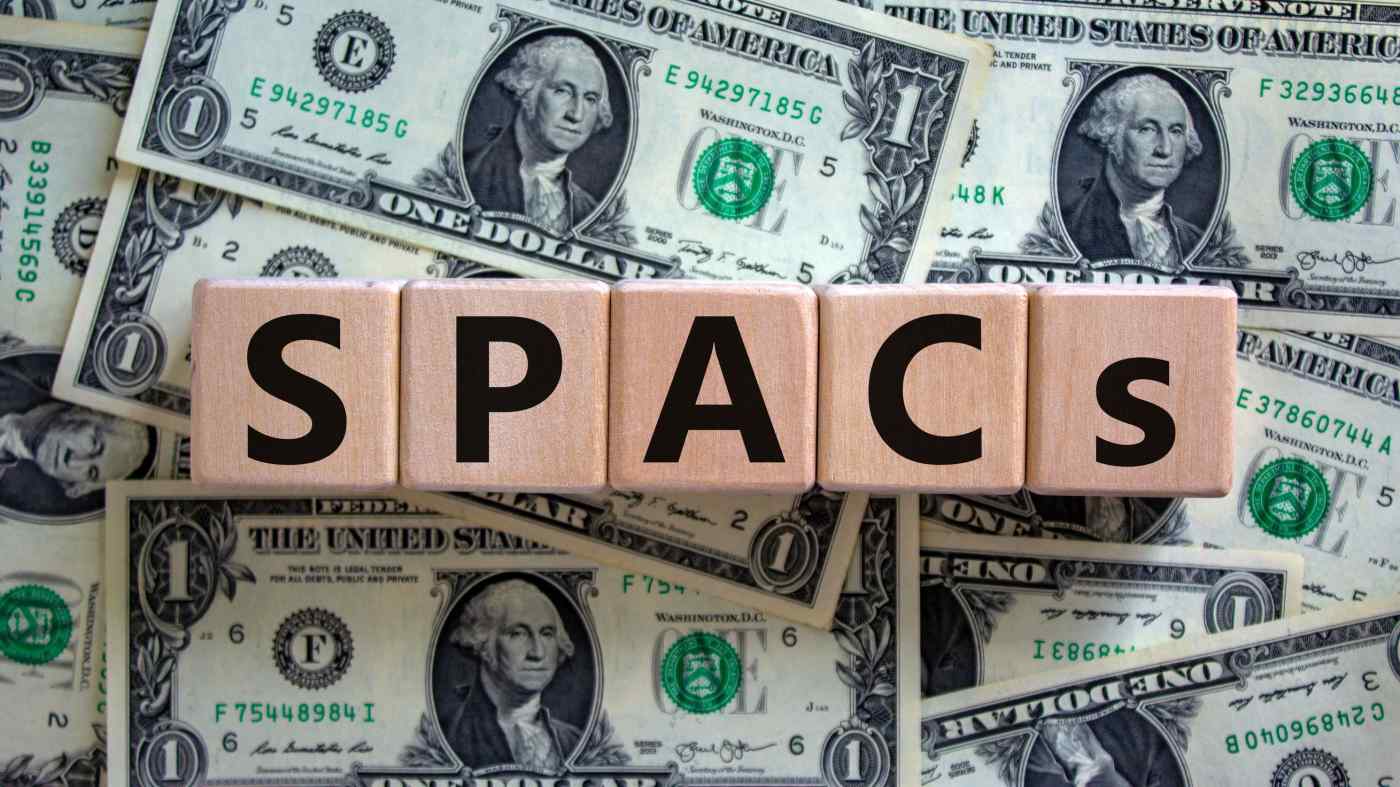 TOKYO -- This year has seen a boom of special purpose acquisition companies, or SPACs, as vehicles for listing quickly on the U.S. stock market, which is even hotter than last year. But the explosion is reverberating in unexpected ways on the other side of the globe, namely in Southeast Asian and Indian capital markets.

The announcement on April 13 by Grab Holdings -- Southeast Asia's highest-valued startup -- seems to have ignited a chain reaction among a dozen or so regional unicorns. These private companies valued at $1 billion or more have become more interested in using SPACs as their preferred means of going public in the U.S. rather than the usual initial public offerings.