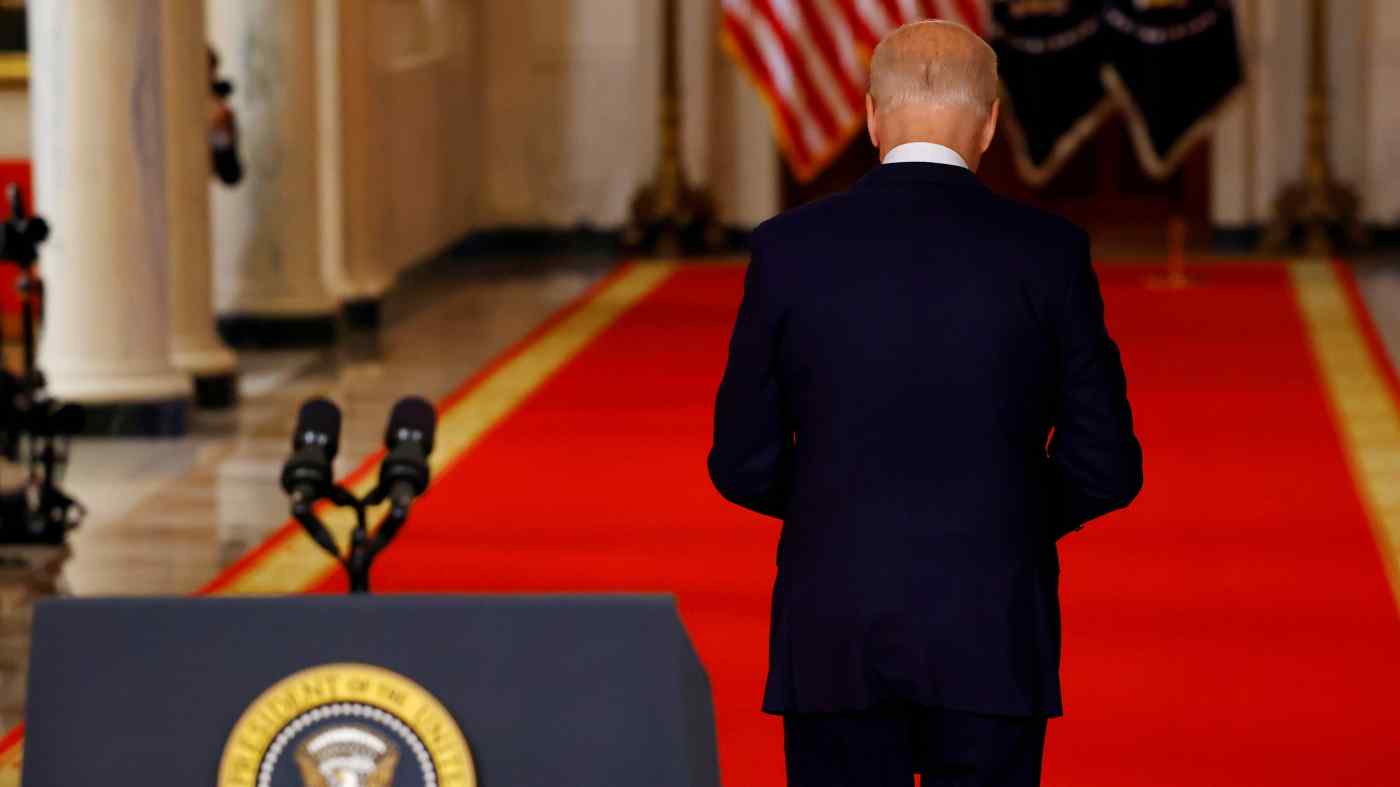 NEW YORK -- The last day of the U.S. military withdrawal from Afghanistan served up harsh reminders about the complexity of the conflict, exposed the partisan divisions it has created, and confronted the region with a new reality: The Taliban are once again in control of Afghanistan, with more international leverage and support than they had two decades ago.

From Florida, Gen. Frank McKenzie, the 10th American commander to oversee the Afghanistan conflict from Central Command -- the U.S. military's formation tasked with securing much of the Middle East and Central Asia and considered one of the most challenging operational posts in the American military hierarchy -- spoke via video link to a press conference at the Pentagon.