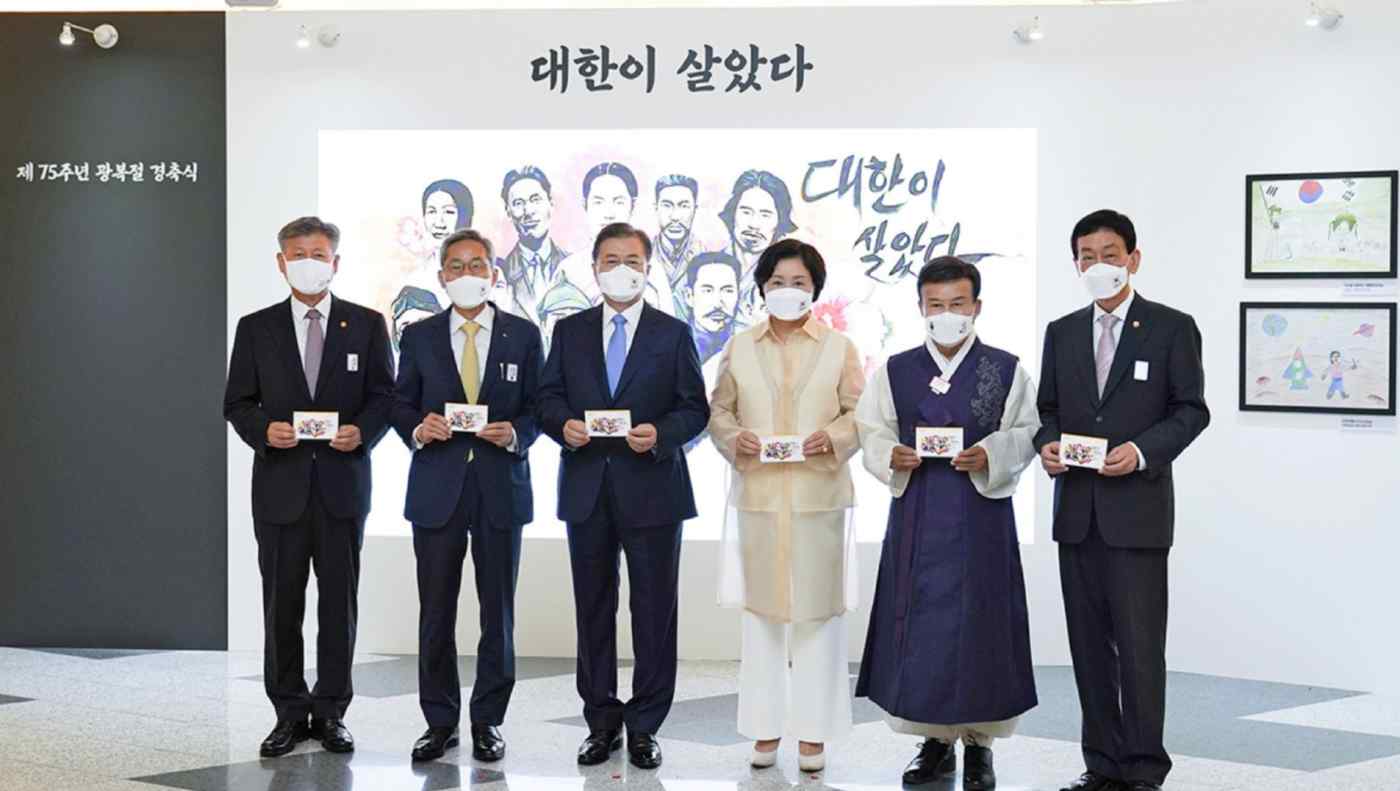 SEOUL -- Outspoken progressive Kim Won-wung stole the spotlight from South Korean President Moon Jae-in at a key ceremony to mark the 75th anniversary of the end of Japanese colonial rule.

At the Liberation Day ceremony in Seoul on Aug. 15, Kim delivered a fiery speech lashing out at "pro-Japanese forces" that is reverberating across South Korean society. He serves as chairman of the Korea Liberation Association, consisting of living independence activists and surviving relatives of those who have died.