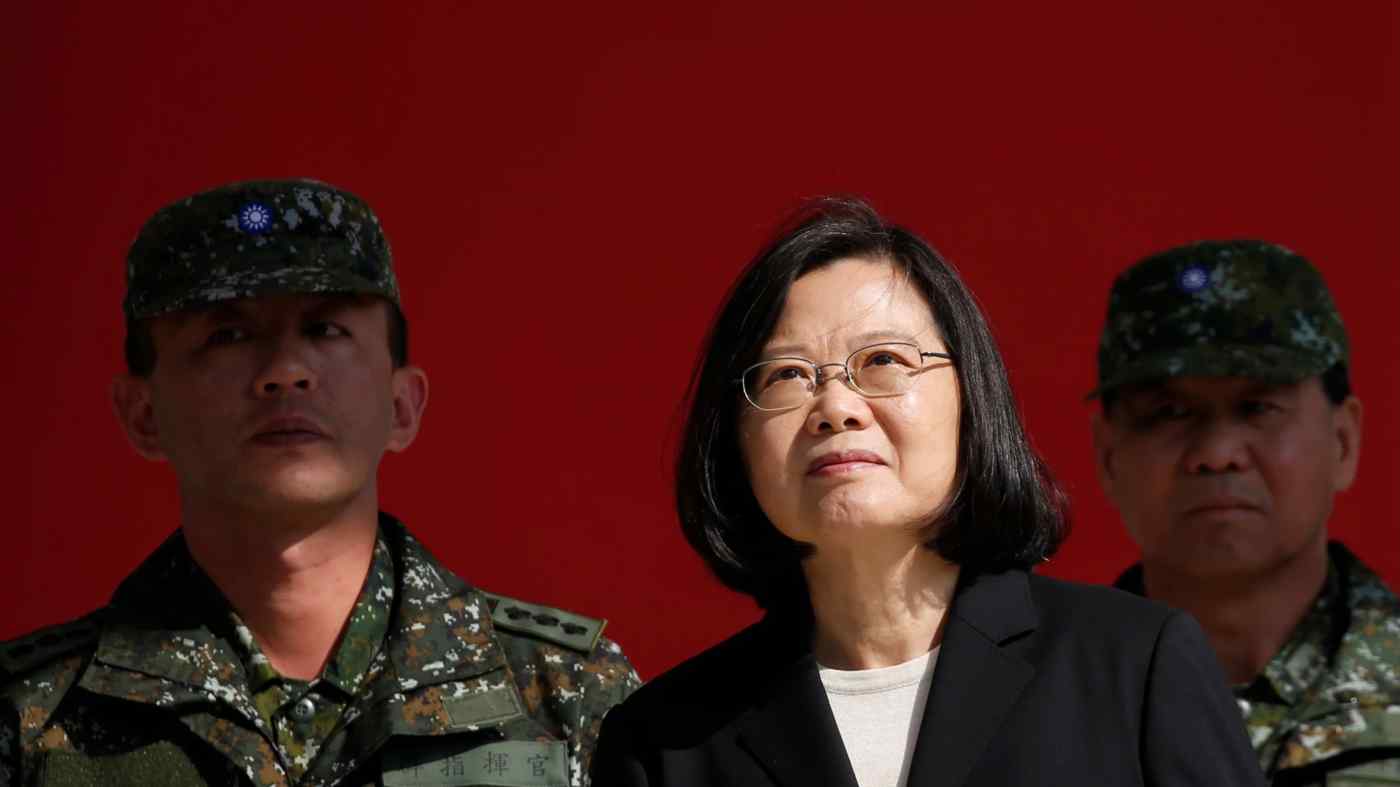 TOKYO -- The Solomon Islands, strategically located in a small part of the South Pacific, has severed ties with Taiwan in favor of relations with China. Taiwan's diplomatic isolation increased on Friday after the Pacific island nation of Kiribati also cut official ties with the self-ruled island amid mounting Chinese pressure on nations to abandon Taiwan.

After the loss of the Solomons and Kiribati, the number of countries with which Taiwan has diplomatic relations now stands at only 15, further diminishing Taipei's presence on the international stage.