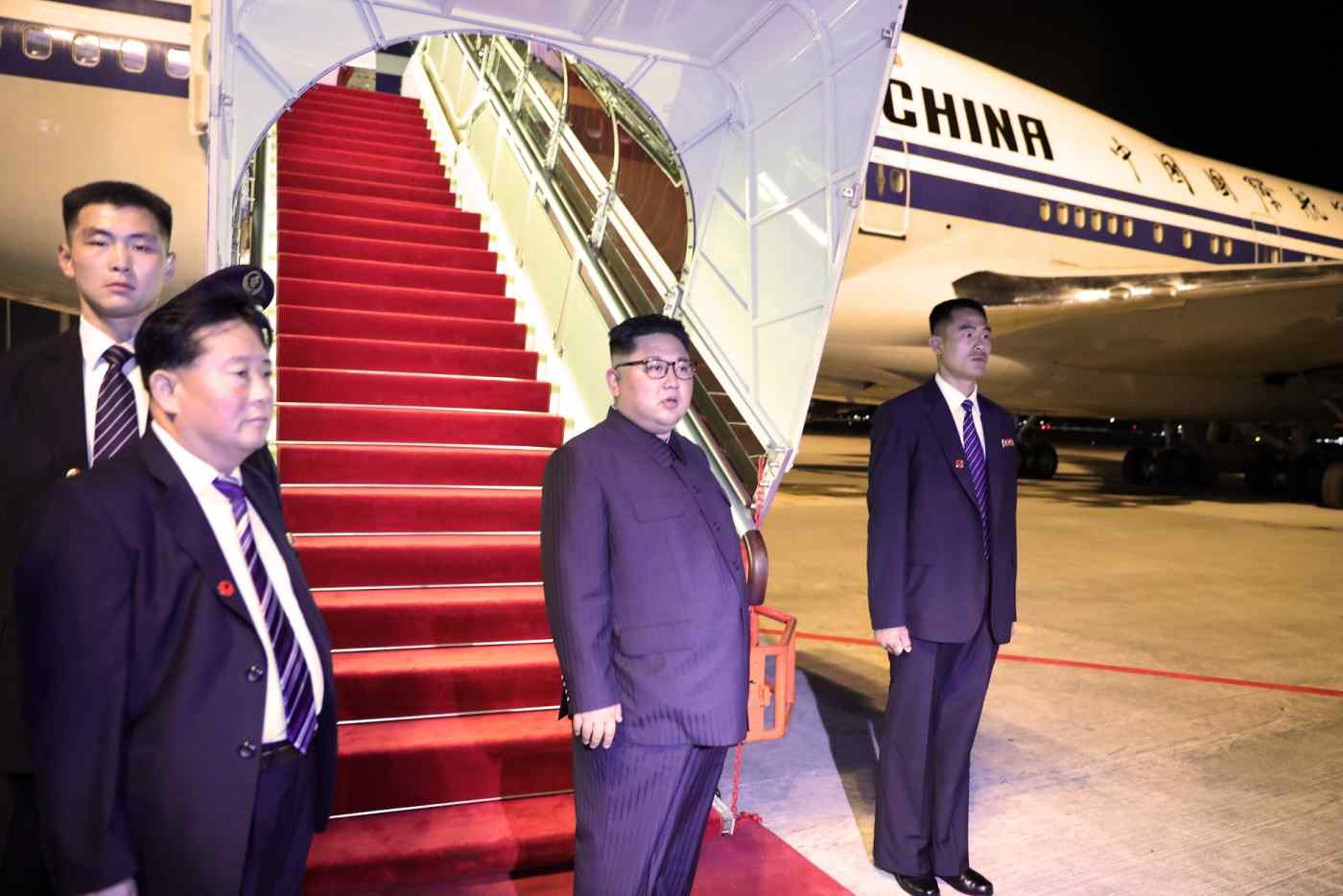 The primary goal of the summit was to gauge Kim's resolve to abandon the nuclear weapons that have helped maintain his grip on power, but the outcome brought more concern than relief.

The leaders pledged to work toward the "complete denuclearization of the Korean Peninsula" in a joint statement. But the document was thin on details as they decided to let other officials iron out the when and the how in follow-up negotiations.

Kim can breathe easy while the dialogue continues. He may even try to buy more time by lashing out against Japan, the U.S. and South Korea, as well as demanding greater concessions in exchange for sacrificing his country's nuclear arms.

The complete, verifiable and irreversible denuclearization that the U.S. is seeking may not come before Trump leaves the White House -- and many experts think this is exactly what Kim wants.

Yet it would be wrong to downplay the significance of North Korea's dictator promising denuclearization directly to the commander of the world's most powerful military. Should Kim go back on his words, Trump will return to his strategy of "maximum pressure" with a possiblility of military action. At least for now, there is no reason to believe the current top-down process to dismantle the North's nuclear program would end in complete failure as in the past.

But one thing is certain. The Korean Peninsula faces a radical paradigm shift that could either bolster regional security or significantly undermine it.

If North Korea hangs on to its nuclear weapons, Japan and the U.S. will be forced to bolster their defenses -- a move that China would not overlook. In addition to the risk of a Chinese military buildup, South Korea's progressive government may attempt to ease tensions by appeasing the North, driving a wedge into the trilateral partnership among Tokyo, Washington and Seoul.

If Pyongyang does scrap its nuclear program, the U.S. and North Korea may start negotiations to establish diplomatic ties. Tokyo could begin talking with North Korea about the Japanese citizens abducted by the North in the 1970s and 1980s. The international community could ramp up humanitarian assistance and investment in North Korea. But these changes also could mean a reduced American military presence in South Korea.

The North Korean nuclear issue will likely evolve into a greater struggle for influence involving not only Japan and South Korea, but also China and Russia in their challenge against American hegemony. Peace in East Asia is crucial for Japan, and the country needs to be especially astute in reading the changing tides in the region.

Japan could only watch from the sidelines as the U.S. and North Korea prepared for Tuesday's summit. Japan is directly affected by the North's nuclear threat but cannot be a main player in negotiations because of its reliance on the U.S. for military protection.

But Japan can show its presence in economic assistance to the North, and in the abduction issue, the country is the main actor. Japanese Prime Minister Shinzo Abe must gauge the situation accurately, bring public opinion together and protect the national interest using diplomatic prowess. It remains to be seen whether he is up to the task.