Suu Kyi's inconvenient truth and the origins of Myanmar's coup

Charismatic leader has played a complicated role in her country's history 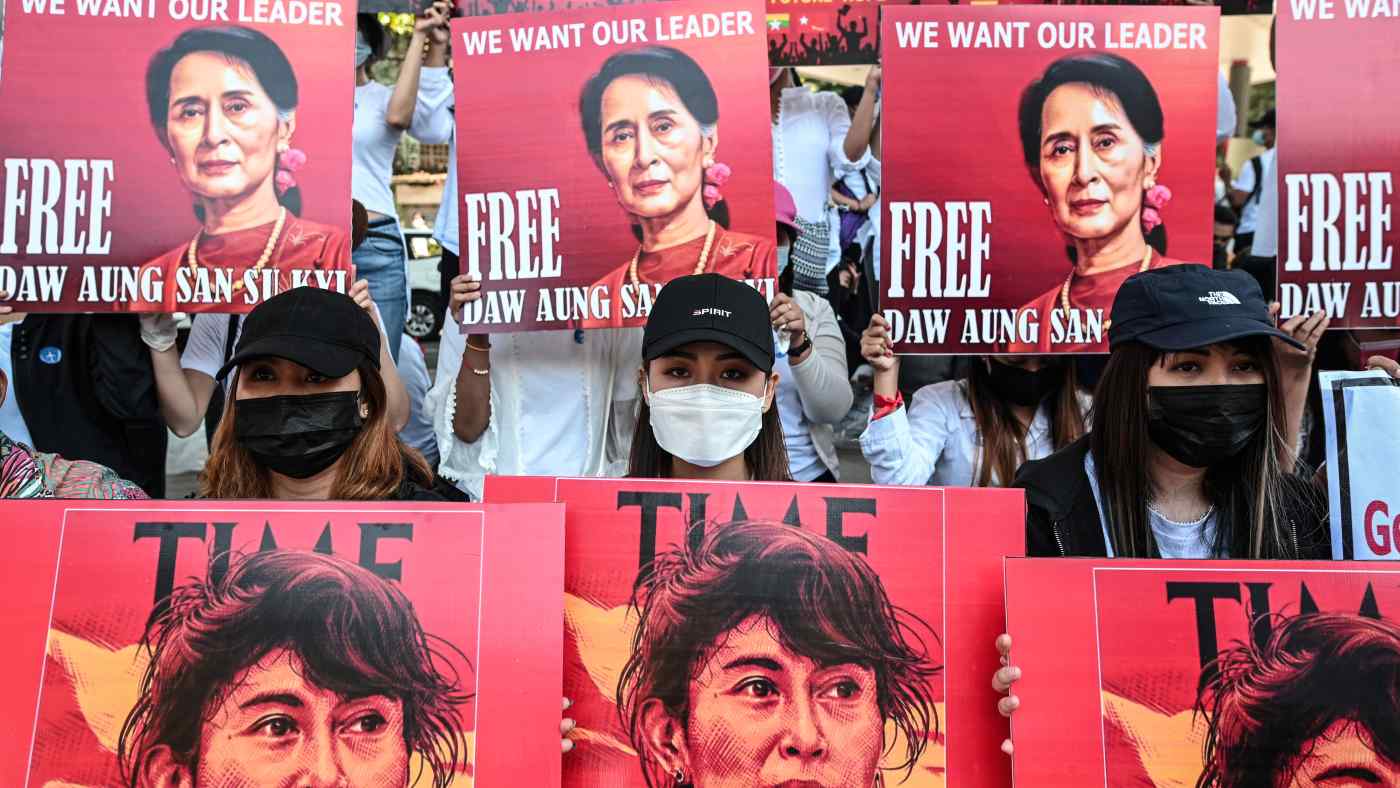 BANGKOK -- It was the first time in four months that the whereabouts of Myanmar's charismatic leader could be confirmed.

The occasion came on May 24, when Aung San Suu Kyi made her first appearance in a courtroom in the capital of Naypyidaw. A photo released by state-run media shows her seated straight-backed and masked alongside Win Myint, who was president in the government that Suu Kyi led as state counselor, and others.