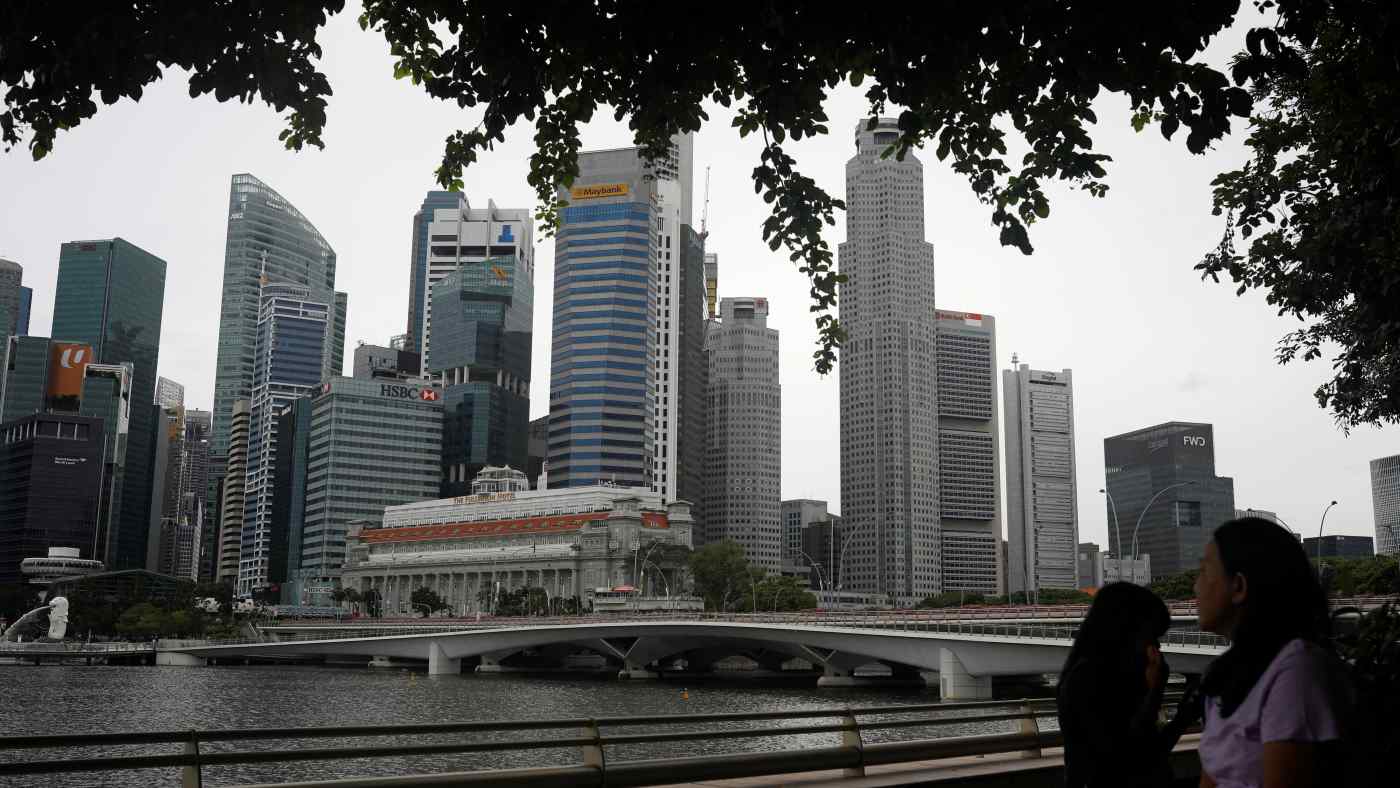 Singapore is the Asian regional headquarters for 59% of multinational tech companies, according to the government.   © Reuters
MERCEDES RUEHLNovember 5, 2020 19:12 JST | Singapore
CopyCopied

SINGAPORE -- During World War II, Switzerland's neutrality made it a safe haven for diplomacy and commerce. Fast forward 75 years and the same trends are being borne out in Singapore -- the Switzerland of Asia -- as tensions between the U.S. and China rise and the world picks sides.

Nowhere is this more evident than in the technology sector. Singapore's drive to become the tech capital of Asia has been given an extraordinary boost by the rivalry playing out between the world's two biggest economies.

Not only are Chinese tech titans and U.S. unicorns expanding and setting up new offices in the city-state of 5.6 million people, Singapore is benefiting as the launch pad for the two superpowers' Southeast Asia ambitions. Much like India until recently, the region of 655 million people is one of the few places globally where U.S. and Chinese tech companies are co-investing in startups.

An entrepot between the East and West, Singapore has for years been a safe harbor for investment thanks to low taxes, rule of law and one of the world's best-connected airports. It has also enjoyed increased interest in the past 12 months, as political problems have reduced rival Hong Kong's attractiveness.

Sure, its tiny population means it will never be a consequential market like India or Indonesia for businesses seeking growth in the region. But its ability to stay neutral in a polarized world is appealing to companies.

Singapore is home to 59% of the Asian regional headquarters of multinational tech companies, according to the city's Economic Development Board. Those companies include Facebook, LinkedIn, Google and Visa. Compare this to many of those companies earlier this year stating they were halting all requests for user data in Hong Kong due to a new national security law.

Singapore's tech ambitions are hardly new. The city has used its financial clout to attract venture capital funds, incentivize startups, and form partnerships with global tech investors since as far back as 2010. Singapore has more than 270 VC funds and more than 4,000 tech startups, employing close to 22,000 people, according to government data.

But the so-called Lion City's attractiveness has grown as Sino-U.S. tensions deepen. One indicator is office space. Alibaba made a splash by paying more than half a billion dollars to buy half of a Singapore skyscraper in May. Tencent said in September it would open its regional headquarters for Southeast Asia in Singapore. That followed TikTok parent ByteDance, which has also upped its presence in the city.

U.S. tech giants from Facebook to Twitter to Google have largely already opened regional headquarters in the city. Now Silicon Valley is busy expanding. Amazon is set to take over three entire floors of Citigroup, a U.S. bank in the city's central business district, on top of its existing space.

This spending extends beyond office desks and into areas like cloud computing. Facebook is building its first Asia-Pacific data center in Singapore, which is scheduled for completion in 2022.

Singapore's position as the doorway to Southeast Asia, one of the last frontier markets globally, has also boosted its appeal. Tech businesses and investors are bullish on the region's growth prospects, and most use Singapore as a base for opportunities in countries from Indonesia to the Philippines.

Facebook made its first investment in Indonesia in June, pumping an undisclosed amount into Gojek, the country's largest unicorn. Gojek already counts China's Tencent and Meituan-Dianping as investors. Google's cloud division this year unveiled a new region in Jakarta, following hot on the trail of Alibaba.

Can Singapore maintain its neutral status and keep both the U.S. and China happy? Certainly, an India-style crackdown on Chinese foreign investment is unlikely. And Singapore has been careful to tread a tightrope of tech diplomacy.

Consider state-backed investment company Temasek's backing of Facebook's Libra currency in May. As one of the world's biggest institutional investors, throwing its weight behind the Facebook-led project was hugely symbolic.

Temasek's move came just months after Chinese companies, including Jack Ma-controlled Ant Financial and ByteDance, were allowed to apply for digital banking licenses in the city-state, which could revolutionize the finance sector.

China's Huawei was not barred from Singapore's 5G networks in a headline-grabbing volte-face like it was in the U.K. The government kept quiet as the top telecom companies chose other providers, including Nokia and Ericsson.

Technology will remain at the heart of U.S.-China tensions for years to come. Such careful maneuvering means that if Singapore plays its hand well, it may never be forced to pick sides in the tech war. 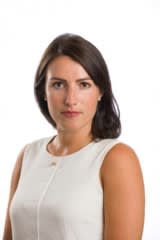