China's current-account surplus is shrinking amid a growing dollar shortage 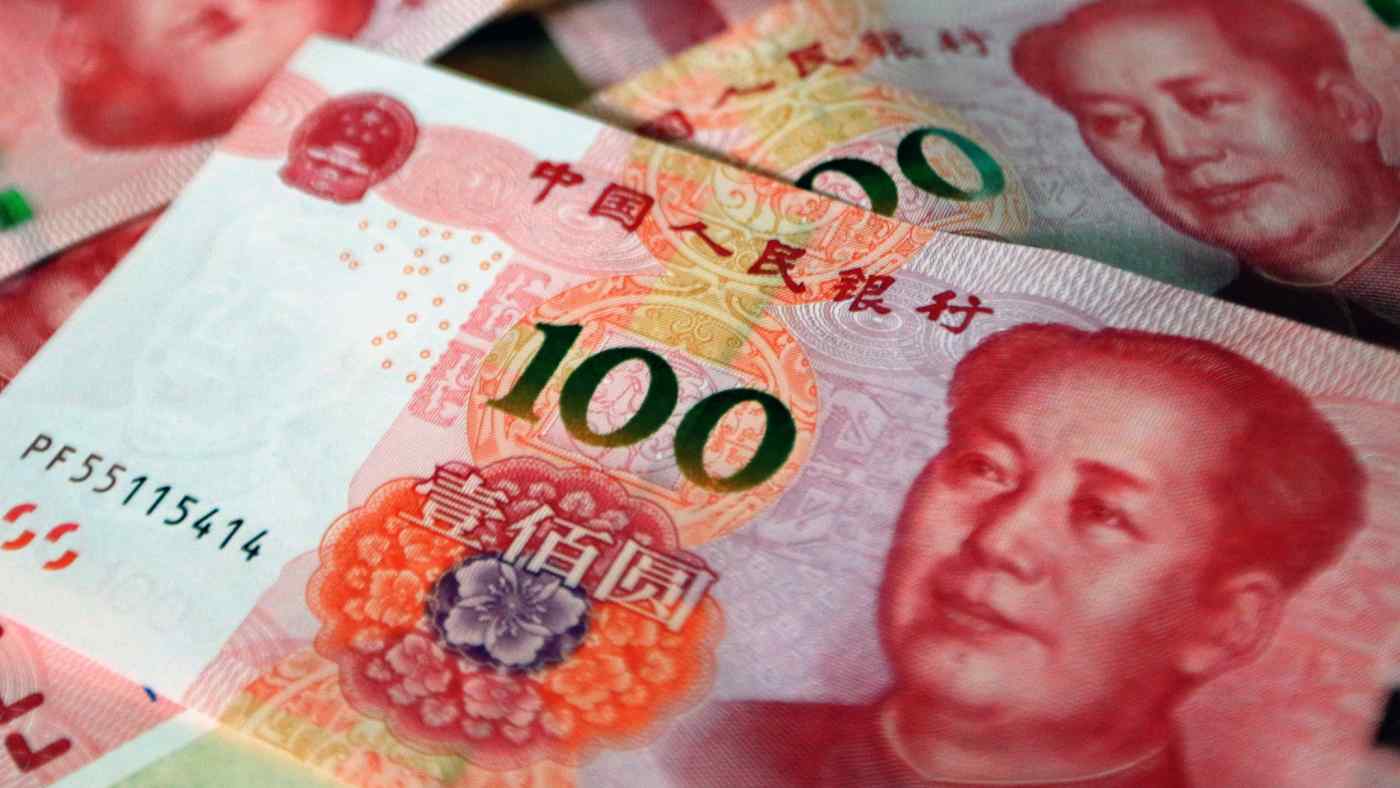 TOKYO -- Frustrated by what he has described as China's backtracking on key trade commitments, U.S. President Donald Trump has taken his trade fight with Beijing to the next level. He has raised U.S. tariffs on $200 billion in Chinese exports to 25% from 10% and directed the U.S. Trade Representative to prepare more tariff hikes on Chinese products.