Japan's corn purchase was based on analysis of 2016 Republican caucuses 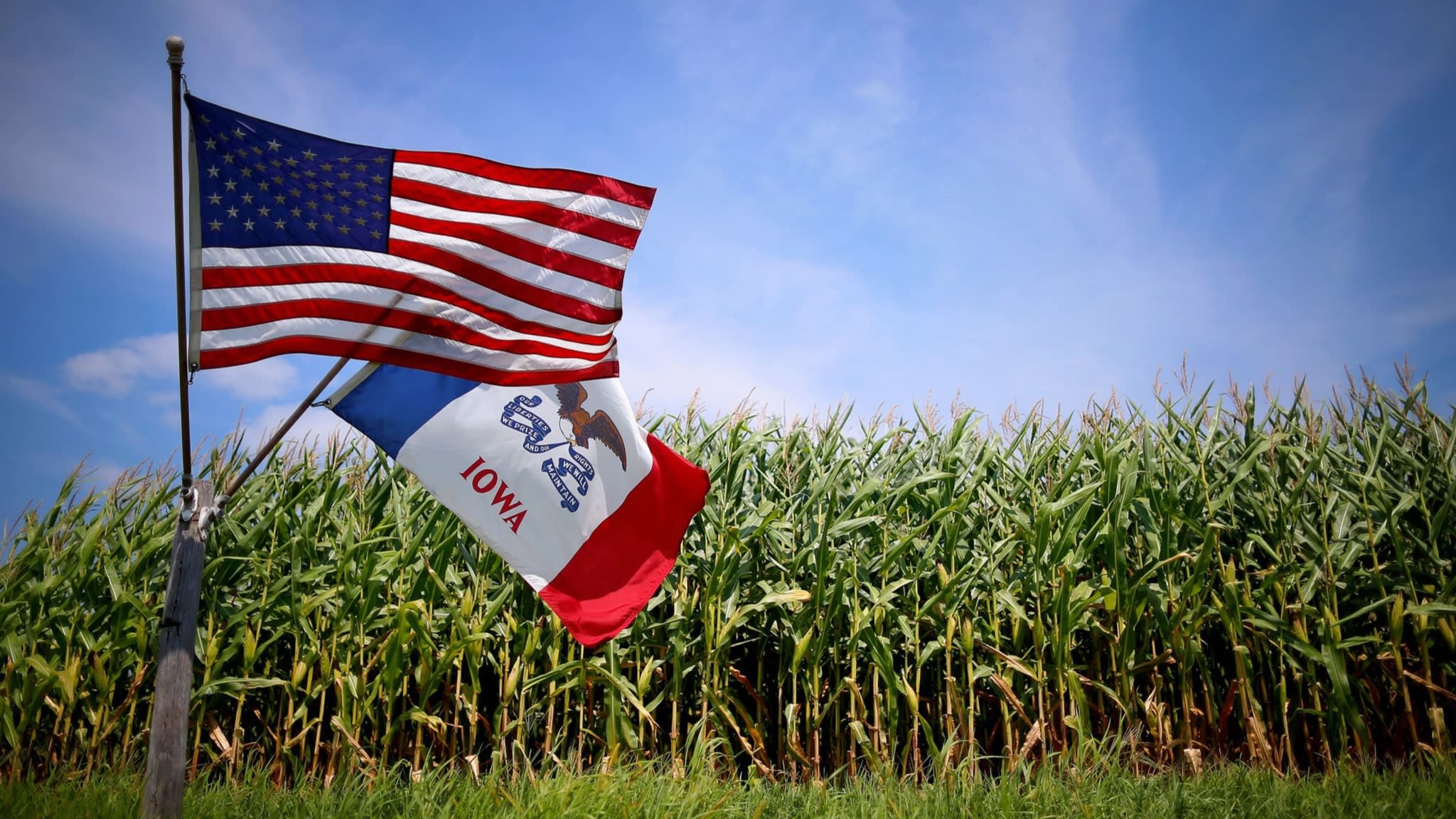 A last-minute offer by Japan to purchase excess American corn helped convince Washington to refrain from imposing additional tariffs on Japanese auto exports, a move that would shave 0.4% off Japan's gross domestic product by some estimates.

The secret to this deal was Iowa, the top corn-producing state that carries a special weight in President Donald Trump's reelection bid.

Trump suffered a bitter defeat at the hands of rival Texas Sen. Ted Cruz in the 2016 Iowa Republican caucuses, which kicked off the party's nominating contest for the presidential election. Trump's disappointment was deep and profound. When he pulled off a win in the next primary in New Hampshire, Trump stressed how he had campaigned tirelessly since his Iowa loss with just one hour of sleep a night.

In 2020, Trump hopes to defeat his Democratic challenger in Iowa and other Corn Belt states. But the president's disapproval ratings currently surpass support in Iowa, Illinois and Minnesota amid the trade war. Although China has decided to exempt soybeans, pork and other agricultural goods from its retaliatory tariffs, the farmers have already suffered serious financial damage.

Trump won the presidency because working-class voters in the Midwest and the Great Lakes region, known as the Rust Belt, decided to cast their lots with a real estate mogul boasting of his knack for business deals. But his victory owes in part to the fact that Trump's support held up in the Corn Belt.

Japanese negotiators knew that Trump was looking to revive flagging support in the Corn Belt. Under the deal, Tokyo's offer is to purchase up to 2.75 million tons of corn for 40 billion yen ($370 million).

Trump can tout Japan's purchases to ease the financial strain of farmers in the crossfire of the trade war. Tokyo was helped by the fact that Washington was eager for a quick deal to avoid getting tangled up in another standoff as it struggles to reach a deal with China. But Japan's well-calibrated Trump strategy does deserve credit.

Trump's three favorite conversation topics are elections, his family and golf. It was Japan's strategic win to link corn purchases to the key election state of Iowa.

In a trade deal that limited Japanese textile exports to the U.S. in the 1970s, Tokyo extracted the return of Okinawa. The deal was widely described as Japan buying rope with threads, as the Chinese characters for Okinawa mean "offshore rope."

Did Japan defend its auto sector by buying corn this time? Trump's capricious management style remains unchanged. He just recently fired National Security Adviser John Bolton. As the newly minted foreign minister, Toshimitsu Motegi, prepares to present his trade deal to parliament in October, it is probably too soon to say that Japan has successfully eliminated the risk of future auto tariffs.