US president's obsession with money puts long-standing relationships at risk 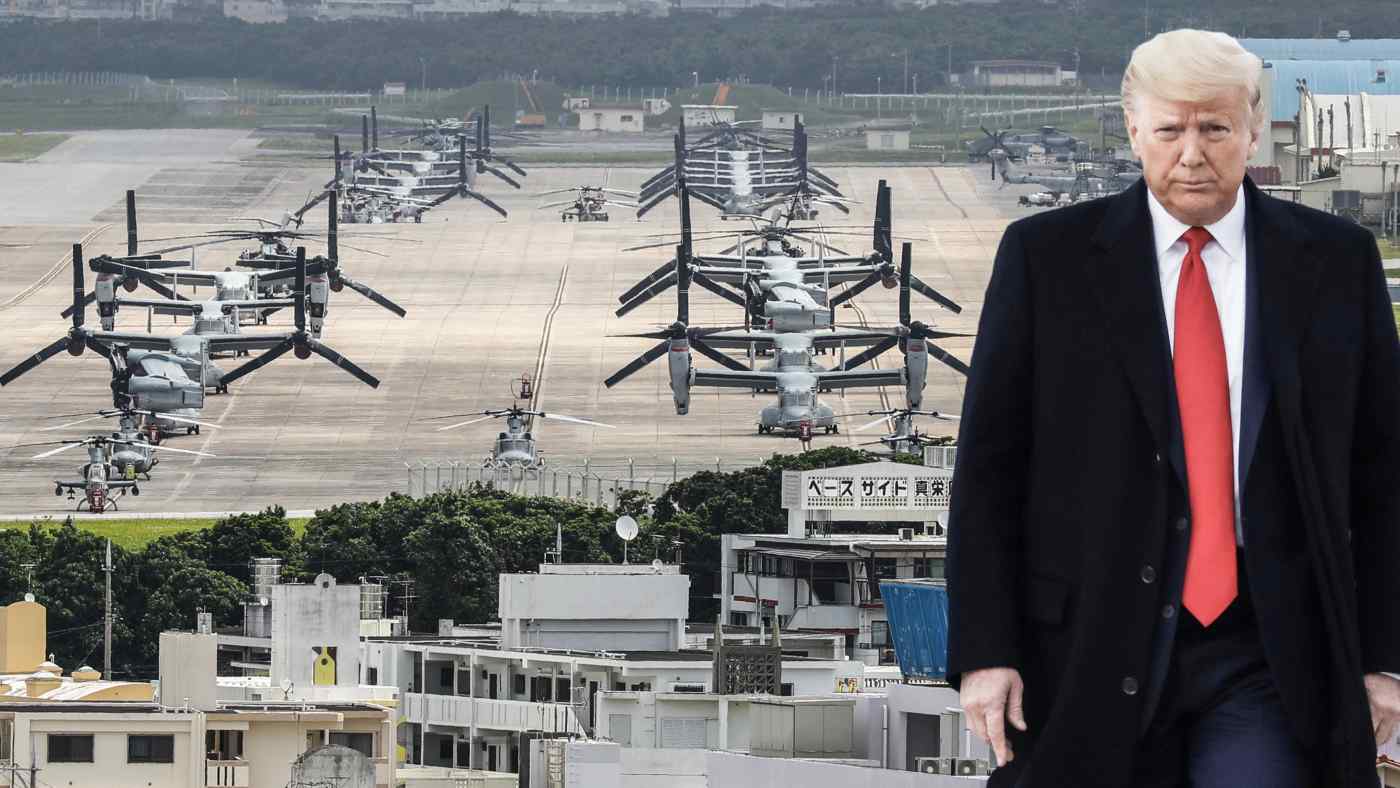 TOKYO -- President Donald Trump believes security alliances with other countries are U.S. liabilities rather than assets.

Acting on this outlandish view, Trump is seeking to force U.S. allies to pay not just the cost of keeping American military troops stationed abroad but also to pay part of the bill for core U.S. military operations, including maintaining its "nuclear umbrella."