U.S.-China relations are no laughing matter 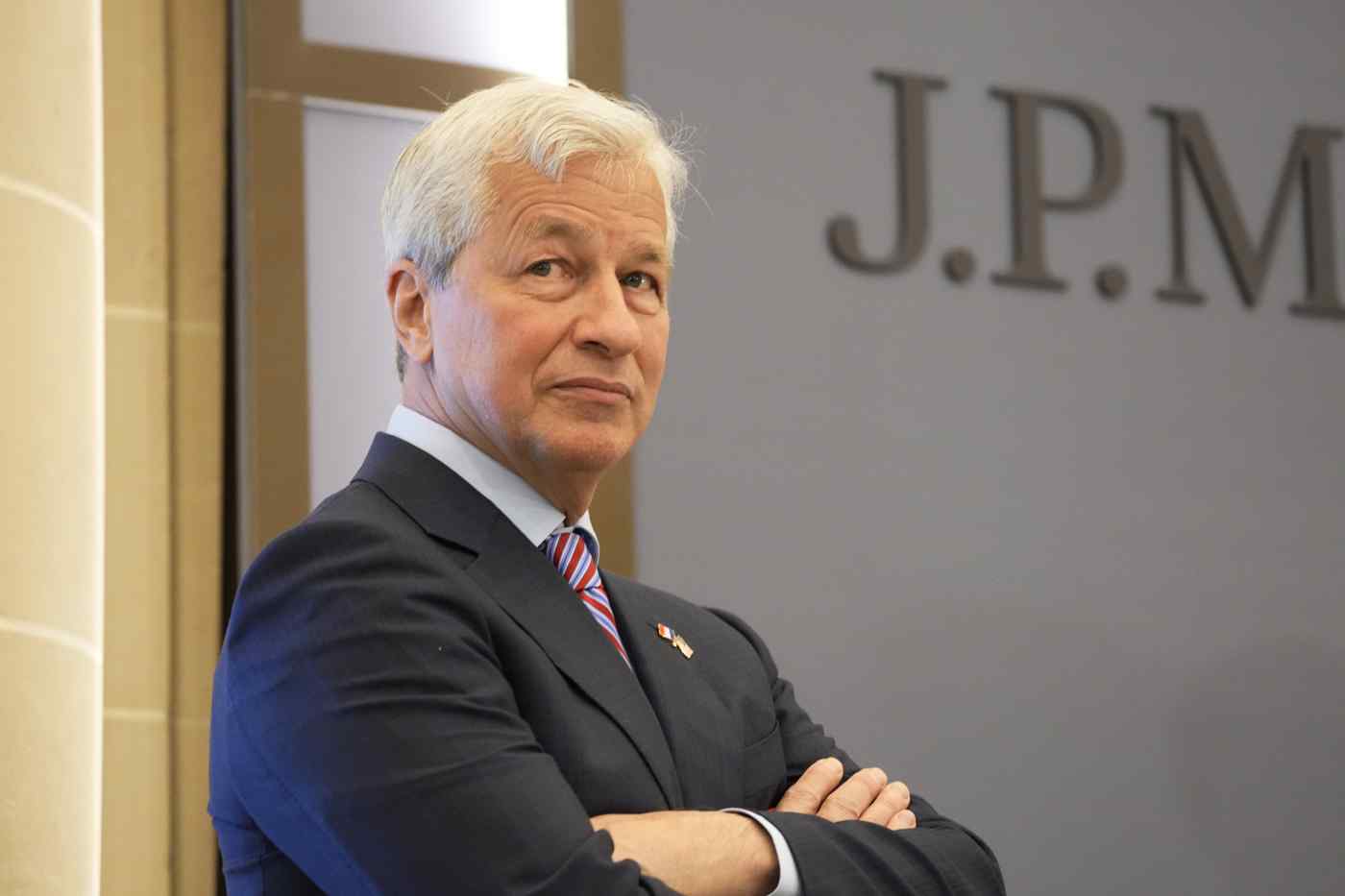 TOKYO -- U.S. President Joe Biden has decided that no administration officials will attend the Winter Olympics in Beijing in February next year in protest of China's alleged human rights abuses. While the diplomatic boycott has aroused worries about the depth of the diplomatic split between the U.S, and China, of equal concern are their fraying economic ties.

Jamie Dimon, CEO of JPMorgan Chase, joked in late November that the investment bank, America's biggest, would outlive the Chinese Communist Party. Referring to the party's 100th anniversary, Dimon quipped: "I will bet we last longer." The remark immediately came under fire on social media in China.