US retreat from Afghanistan threatens China and Russia 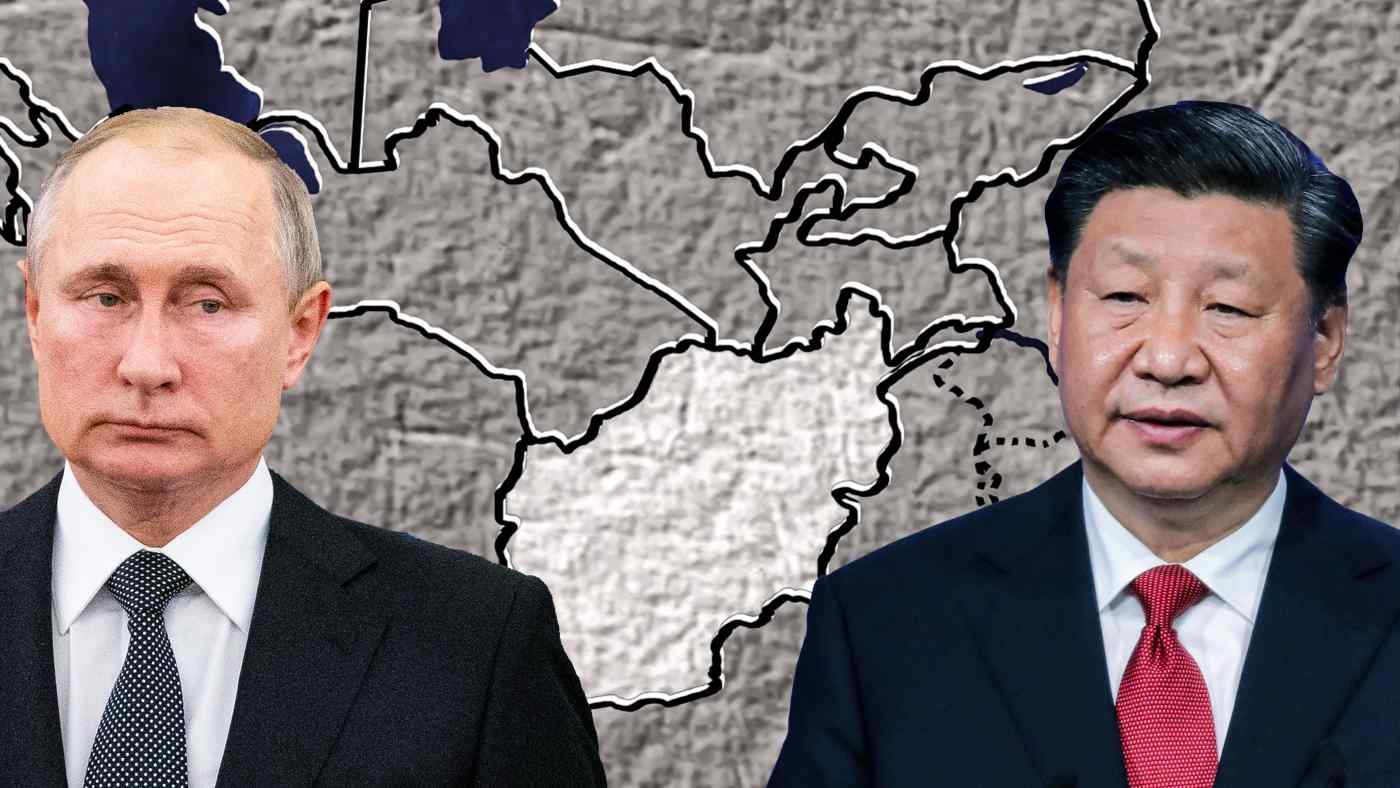 TOKYO -- A U.S. defeat in war should be good news for China and Russia, considering that any blow to American prestige and leadership is a win for its main strategic rivals.

And such a blow is precisely what has happened in Afghanistan. As the Taliban seized Kabul, the Afghan capital, after taking control of other major cities, they declared victory over the U.S. in the 20-year war across the landlocked country perched at the crossroads of Central and South Asia.