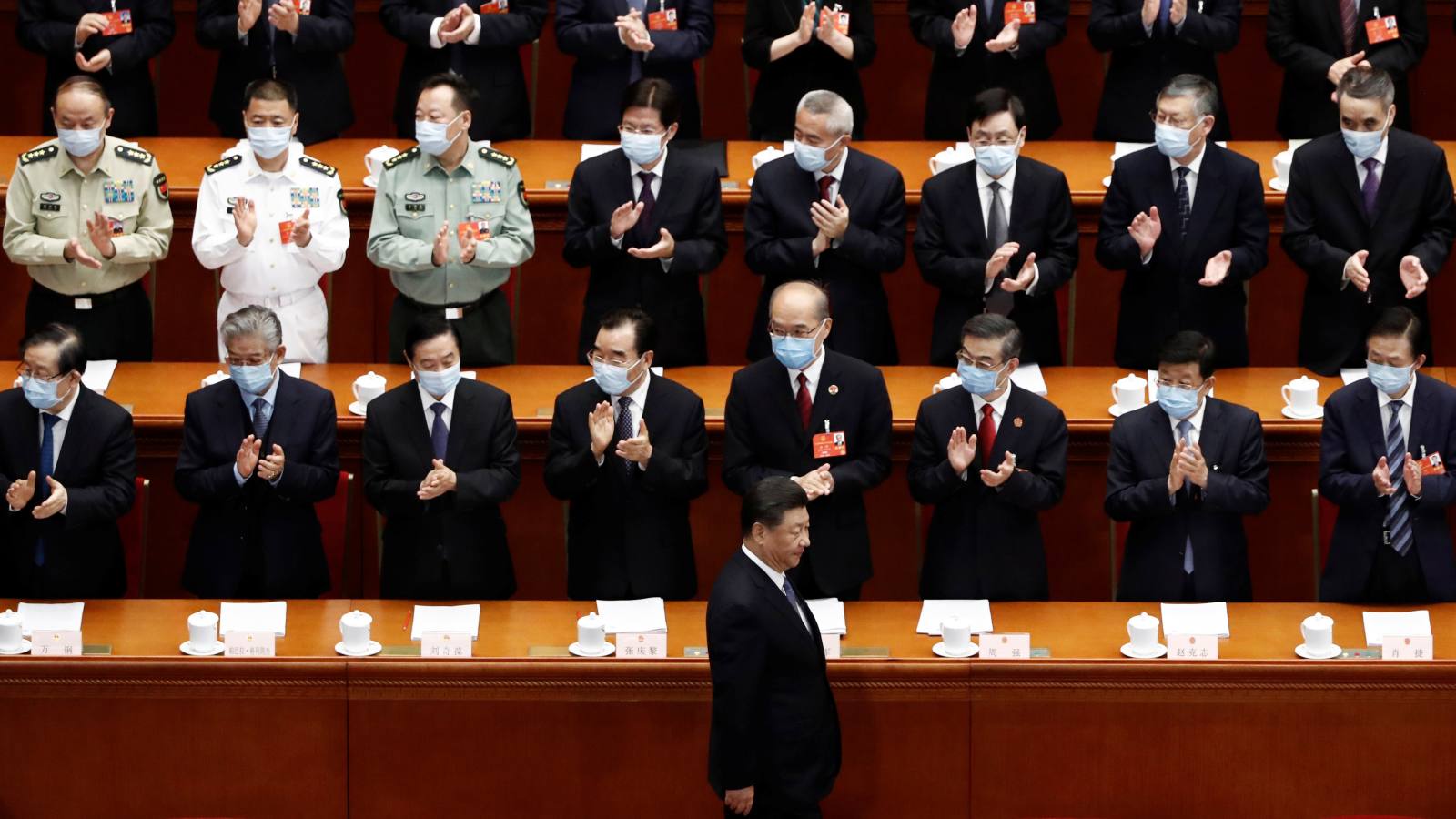 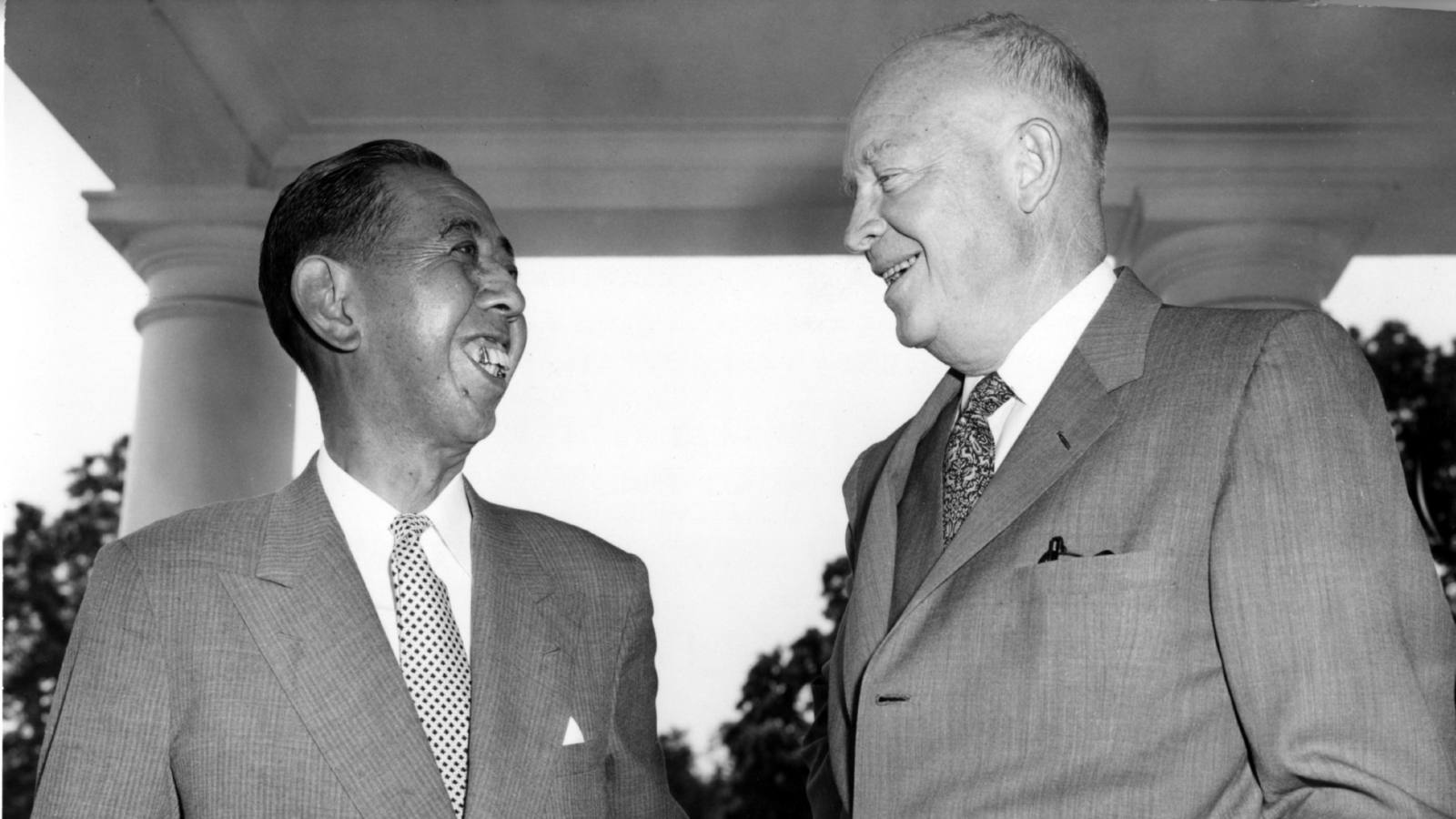 What Putin can learn from Kazakhstan's 'retired' leader

TOKYO -- Kazakhstan's presidential election -- the first since the country's president Nursultan Nazarbayev stepped down in March after a tenure of nearly 30 years -- ended with a landslide win by the current interim president Kassym Jormart-Tokayev. The victory by one of Nazarbayev's closest allies suggests that the 78-year-old former president will continue to have a significant influence over the country's politics.

Nazarbayev's carefully arranged transition could provide a hint or two for the country's neighbors and particularly for Russia's long-serving leader President Vladimir Putin.

Nazarbayev has led Kazakhstan since its Soviet Union days, continuing his rule after the country's independence and extending his presidential tenure through national elections, numerous amendments to the constitution and early elections. His sweeping political power once led the parliament to pass a bill giving him a life-long presidency, which he later rejected.

Even after this rejection, many expected Nazarbayev would remain as president for the duration of his life. However, he announced his resignation on March 19, citing a wish to help "a new generation of leaders". He announced that Tokayev, a former diplomat and the speaker of the upper house of parliament at the time, would take over as interim president for the remainder of his term until April 2020, as ruled by the constitution. Nazarbayev remains leader of the country's influential Security Council and heads the Nur Otan ruling party.

Since day one as the interim president, Tokayev's loyalty to Nazarbayev has been clear. Upon taking office, he immediately proposed changing the name of Kazakhstan's capital from Astana to Nazarbayev's first name, "Nur-Sultan", to honor his predecessor. Tokayev announced an early election ahead of the end of his term next spring, with himself nominated by the ruling party as the presidential candidate. He bagged a sweeping victory, winning over 70% of the popular vote, according to the Central Election Commission. Tokayev is expected to continue following Nazarbayev's policies during his five-year term.

Nazarbayev's maneuvers have become hot topics of discussion among former Soviet Union countries, especially in Russia. In fact, Tokayev's first overseas visit as the acting president was to Russia in April, when he met President Putin in Moscow. At the joint press conference following the meeting on April 3, Tokayev emphasized that by choosing to leave the presidential seat voluntarily, Nazarbayev had set an example for the future of Kazakhstan, showing political wisdom and a noble sense of responsibility.

Perhaps Tokayev only meant to applaud Nazarbayev with his speech, showing people back home his loyalty to his predecessor. But Putin could have taken the speech as a jab at his longtime rule in Russia -- at one point his facial expressions clearly showed annoyance.

Even so, there is no reason why Putin would not be curious about Nazarbayev's careful succession process. Putin's de-facto rule since 2000 stands out more starkly since the departure of Nazarbayev, who had continued his rule since the Soviet-era, as had the late Uzbek leader Islam Karimov who passed away from an illness in 2016 during his presidency.

Putin's years in power now count as the third longest stint among the former Soviet Union nations, after Belarusian president Alexandr Lukashenko and Tajikistani president Emomali Rahmon, both of whom took office in 1994. Putin is undoubtedly faced with a need to start thinking about his own succession procedure.

After serving as president between 2000 and 2008 and his four-year stint as prime minister, Putin returned to the presidency in 2012, followed by a re-election in 2018. During his joint leadership days with Dmitry Medvedev as the president and himself as the prime minister, Putin managed to amend the constitution to extend the presidency term from four to six years, but it still only allows for two consecutive terms to be served by the same president, meaning Putin will not be able to run for presidency in the next election once his current term ends in May 2024.

Of course, like other autocratic nations in the former Soviet Union, he has the option to amend the constitution again before the next election to allow for three consecutive terms of presidency, but this will likely be against Putin's virtues -- after all, he has a law degree and sees himself as the guardian of law.

On the other hand, hardly any political experts expect Putin to simply step down at the end of his current term. Not only does he have a strong attachment to political power, many in Russia have vested political and financial interests in the current power balance being maintained with Putin at the helm.

There remains a possibility that Putin, who will be 71 by the end of his term in 2024, will repeat the former tandemocracy by making current prime minister Medvedev a possible succession candidate with himself assuming the role of the prime minister. However, this scenario has become less likely after Medvedev lost popularity following a corruption scandal exposed by the opposition leader Alexey Navalny. A repeat of the Putin-Medvedyev joint leadership is likely to spark a serious backlash from the Russian people.

First, while Nazarbayev has resigned as the president, he has not given up power, maintaining his positions in influential postings such as the head of the security council and the ruling party.

Second, he has succeeded in placing a highly loyal ally at the helm of the government, securing his continued power over political decision-making.

Nazarbayev is already planning ahead for the post-Tokayev era. Nazarbayev's eldest daughter, Dariga Nazarbayeva, now sits as speaker of the country's senate, and will, according to the constitution, take office as president if the current one resigns. While Kazakh society currently appears to be resistant to the idea of a female president, Nazarbayev can put his daughter in the president's seat in the case that Tokayev tries to change the direction of politics.

While Putin has two daughters, neither of them are in politics. If he wants to keep his grip on power after he leaves the presidency, he needs to make sure he can place himself in a politically influential position while searching for a loyal, but not too ambitious, ally to take over.

Those that are seen by political experts as having the best potential fit come from the federal security services, in particular figures who have served as Putin's personal bodyguards, according to Alexey Mukhin, director-general of the Center for Political Information. Several experts view Alexey Dyumin, the 46-year-old governor of the western state of Tula, as a possible candidate.

While there is still a way to go before 2024, Putin has no time to waste. His approval rating has dropped significantly in recent years as the excitement following his announcement of the annexment of the Crimean peninsula from Ukraine in 2014 wore off, and his reform of the country's pension system by raising the retirement age proved highly unpopular.

At the end of May, government-linked institution the Russian Public Opinion Research Center revealed in a survey that the percentage of people polled who expressed confidence in the president had dropped to 30.5%, the lowest mark since the center began the survey in 2006, prompting an executive from the presidential administration to express bitter remarks. The center quickly responded that there had been "a change in research methodology", and announced a drastic upwards revision of the figure to 72.3%. The incident indicates the Kremlin's sensitivity to Putin's falling approval rating.

As the country's population continues to lose faith in their president, there will be few options left for him to continue holding onto power. Whether Putin will learn from Nazarbayev's example is uncertain, but it is quite likely that is observing Kazakhstan carefully as he plans his next move.