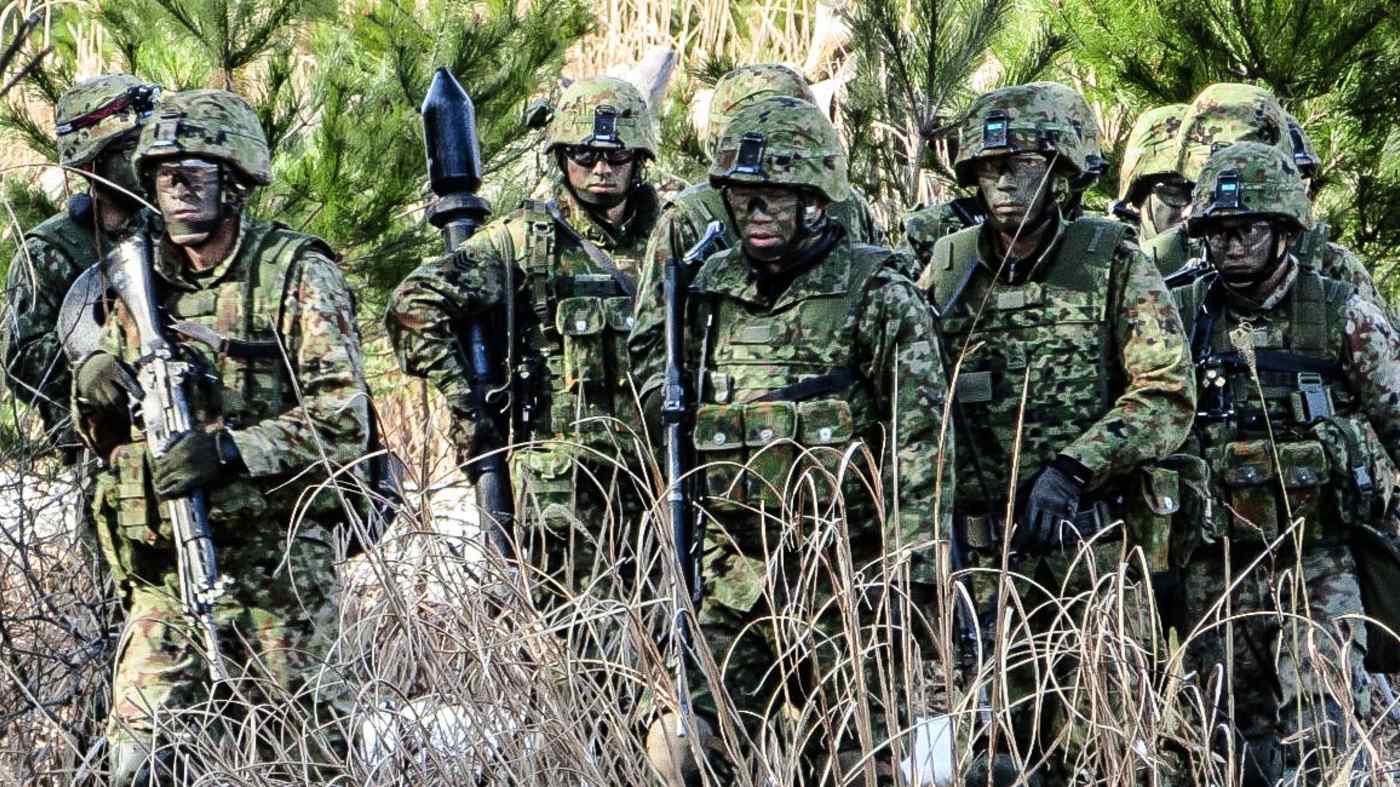 TOKYO -- Prime Minister Fumio Kishida has begun looking into giving Japan the ability to strike enemy bases, driven by concerns over rapid military buildups by North Korea and China that Tokyo considers a threat to regional peace and security.

Calls within the government are growing for Japan's Self-Defense Forces to be equipped to hit enemy bases, should the need arise, based on memories of a military strike by North Korea against the South 11 years ago.