Why U.S. membership in CPTPP makes more sense than ever 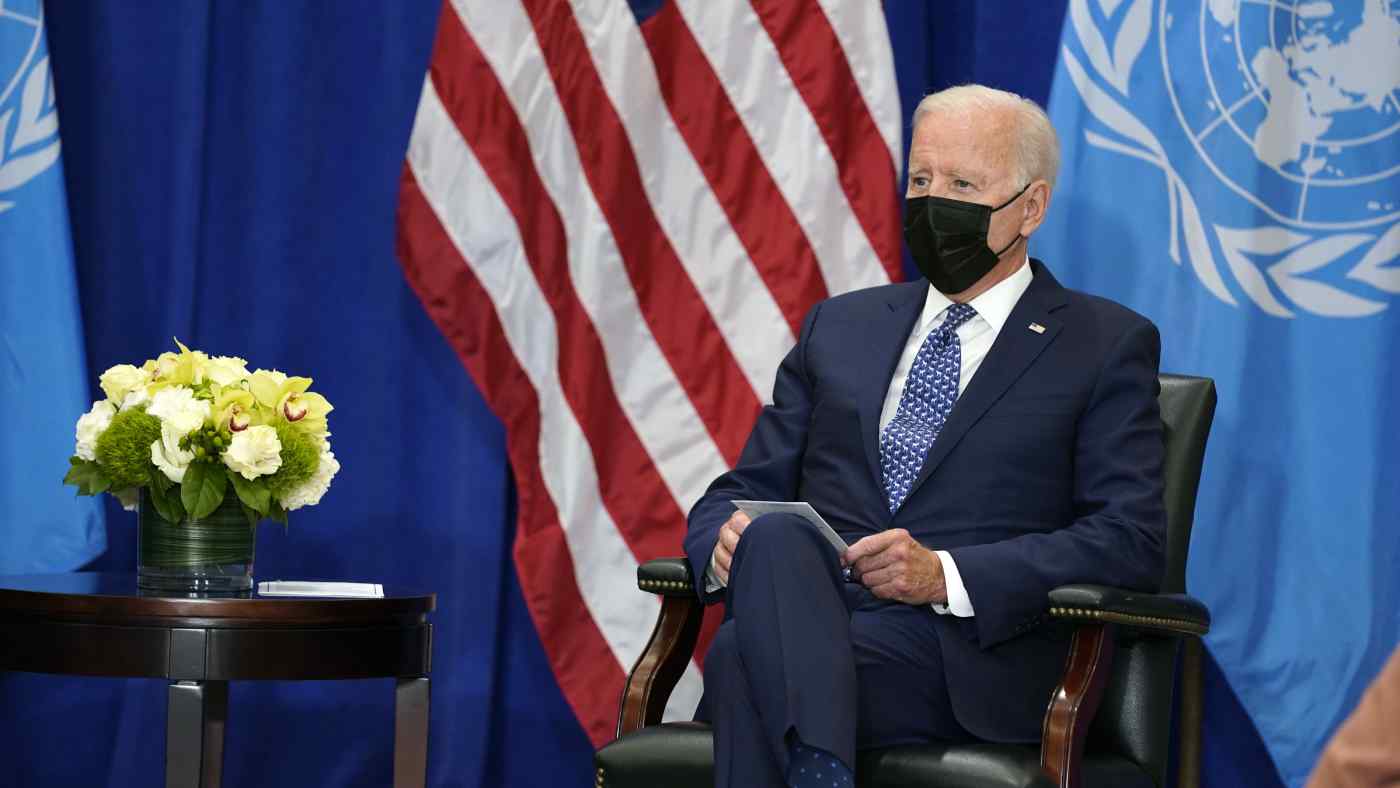 TOKYO -- As tensions between China and Taiwan rise to the point of potential conflict, their bids to join the CPTPP trade deal will have both economic and security consequences.

If Beijing and Taipei bring their political feud to this venue, it will undermine the bloc's original role of providing transparent and fair trade rules. The dueling applications risk dividing the pact's 11 existing members, ultimately breaking down their united front.

To avoid this fate, countries in the Comprehensive and Progressive Agreement for Trans-Pacific Partnership would be wise to consider their response carefully rather than rush to the negotiating table. Before anything else, Japan should first influence U.S. President Joe Biden's administration and Congress to bring America back into the fold.

Overcoming American reluctance will not be easy. Biden administration officials say that it is not just the Republicans who are averse to free trade, but also the Democrats' left wing, and that trade policy is a political third rail.

The Chinese bid is an opportunity to urge the U.S. to rethink its stance. If it lets China join first, the U.S. risks being shut out of the pact entirely. New entrants must be approved unanimously, and Beijing could object to a later American bid.

In a closed-door meeting this month of current and former officials and experts from the U.S., the U.K. and Asian countries, one of the most striking topics was the possibility of the CPTPP moving closer to Beijing and leaving Washington behind.

A number of participants argued that the Biden administration should move to return to the agreement or, barring that, quickly propose an alternative trade framework, lest the Indo-Pacific order tilt toward Chinese leadership.

That would be a nightmare scenario for Washington. Japan and other prominent CPTPP members would be best served by drawing the U.S. back while Biden is still in office and laying the groundwork for negotiations on the China-Taiwan membership problem.

Welcoming China and Taiwan in quickly would have major advantages from a purely economic perspective. China is the world's second-largest economy and has inextricable trade ties with many countries.

China has been quietly reaching out to CPTPP members to make the economic case for its entry and lobby for their support, according to diplomatic sources. Some Southeast Asian and other countries have responded positively to Beijing's interest.

But the CPTPP is more than just an economic zone. It is essentially a rule-making alliance, conceived with an eye toward China. Members lower tariffs on goods, open up service markets and investment, and set fair and transparent rules for data flows and intellectual property. Its original goal was to prod Beijing to raise its own standards to a similar level.

Taiwan's decision to seek membership will undoubtedly spur China to ramp up its lobbying in hopes of a speedy entry. If so, CPTPP members must not give Beijing special treatment and allow it to join without meeting the bloc's requirements. Doing that would bend the CPTPP to Chinese standards -- the opposite of its original purpose.

There is a widespread view that China will struggle to meet the pact's standards as things stand. Beijing is not interested in letting data move freely across borders, and it offers subsidies to state-owned enterprises and tends to favor them in government procurement.

All of these practices are banned by the CPTPP, and China will need substantial reform in order to join. While the door should not be shut in Beijing's face, the bar must not be lowered for its sake.

Taiwan is seen as having a less difficult path with regard to such areas as state-owned enterprises and data flows.

The problem is timing. Allowing China in first would make it all but impossible for Taiwan to join, while letting Taipei in first would rile Beijing, potentially heightening military tensions and threatening Taiwan's stability. One possibility worth considering, which has been floated within the CPTPP, would be to consider accepting both at the same time.