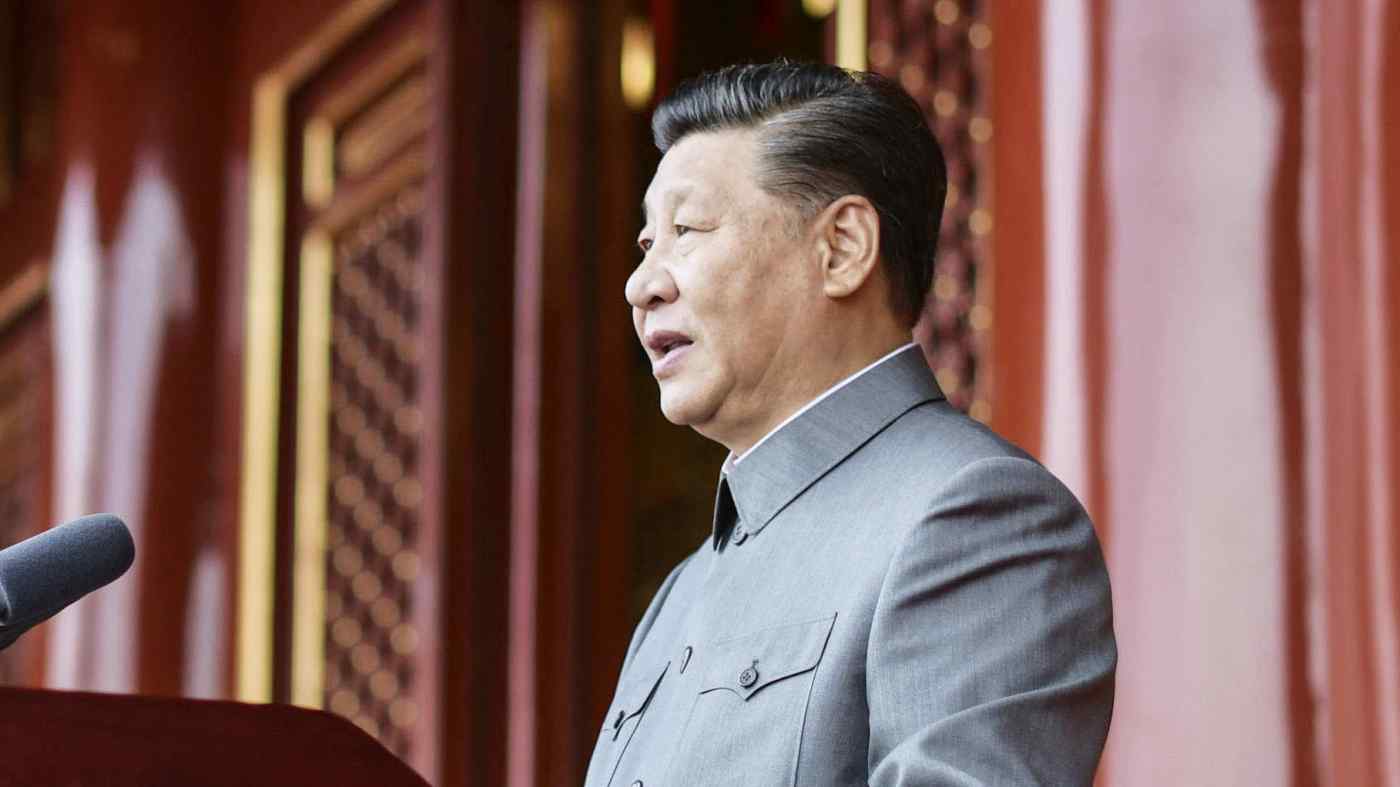 Twenty-six hours after the policies were unveiled, tech giant Tencent Holdings said it would provide 50 billion yuan ($7.8 billion) to the common prosperity initiative.