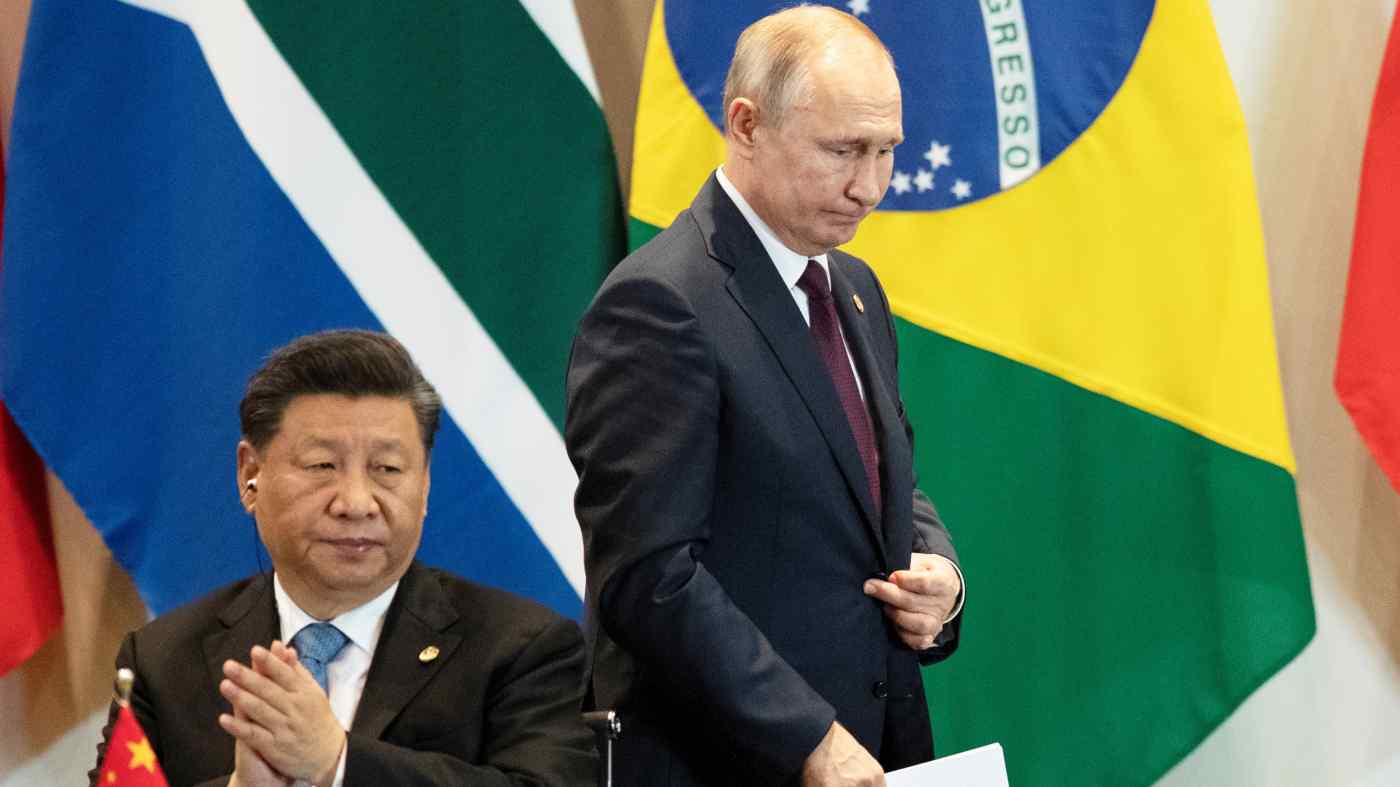 TOKYO -- The war in Ukraine is entering a crucial stage as Russian forces surround Kyiv, the nation's capital. Countries in the West are now threatened with collateral damage to diplomacy and security for their failure to prevent Russia's reckless attack.

But China, which has strengthened ties with Russia and boasted about their quasi-alliance, will not escape fallout from the war. Eventually, Chinese President Xi Jinping will suffer from his decision to align closely with Russian President Vladimir Putin.