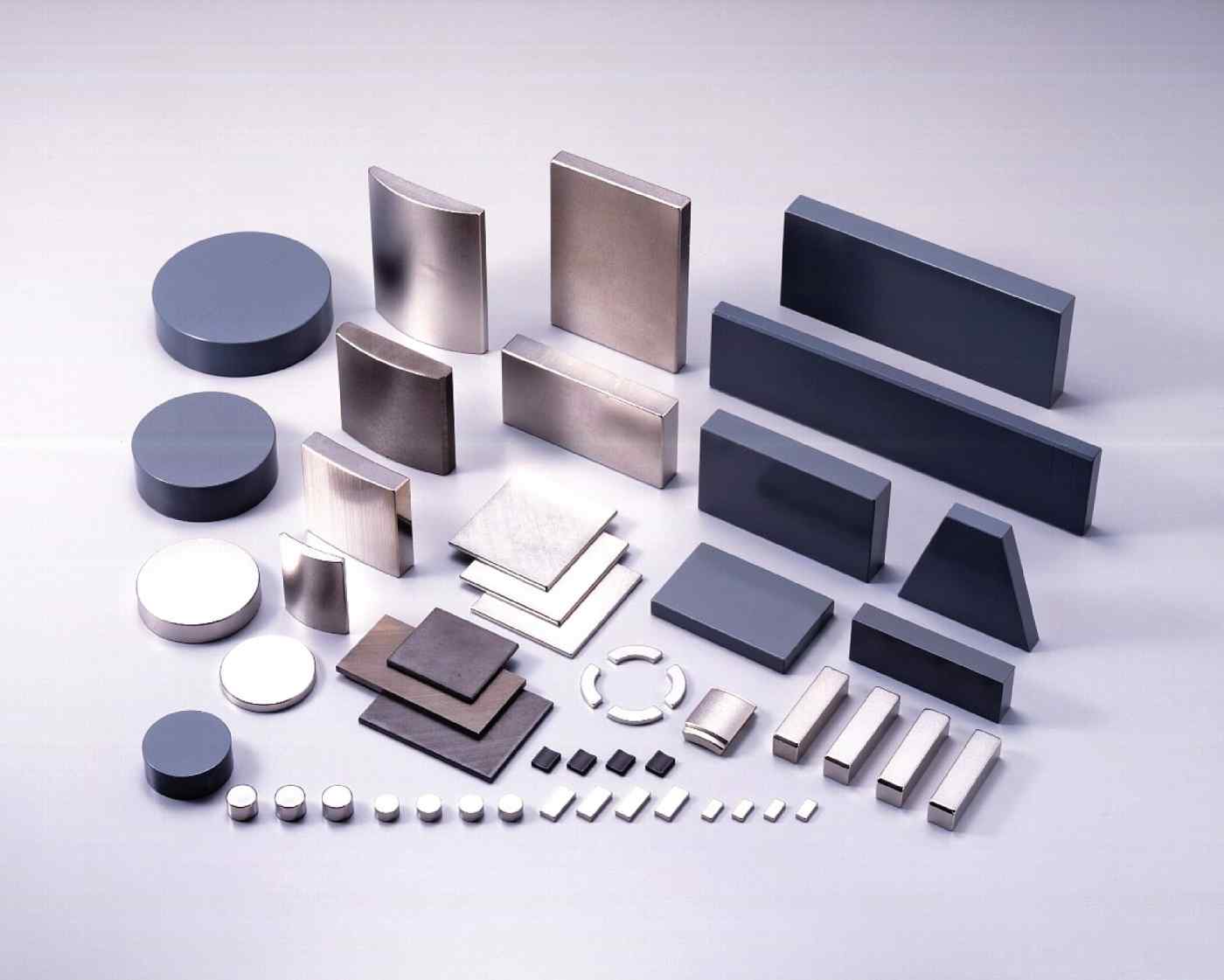 TOKYO -- China is leading efforts to draw up new international standards for rare-earth metals, even as countries like Japan and Australia try to limit the influence of the world's top producer of the vital industrial materials.

The Chinese presented their proposal for standardization this May at a meeting of the International Organization for Standardization (ISO) in India. In voting held from August through September, 21 of the 23 member countries that took part agreed to form a committee for the effort, easily exceeding the required two-thirds supermajority. The ISO consists of standards bodies from about 160 countries.

Intent on protecting their national interests, China, Japan, South Korea, India, the U.S. and Australia will all send representatives to the panel, but their positions are often at odds.

Australia opposed setting standards in the first place, voting against the creation of the committee. After losing that fight, it decided to join the panel to safeguard its interests as a producer nation.

Amanda Lacaze, CEO of Australian rare-earths mining company Lynas, said China's aim is to protect its producers, a view shared by the U.S.

China has been calling for standardization since 2000, but its effort succeeded only this year. What changed is that the country now has much greater sway over the sector, according to Japan's Ministry of Economy, Trade and Industry. China is not only the biggest supplier but also a major consumer, accounting for more than half of global demand. The ISO could no longer ignore the world's largest market.

Reviving its rare-earths industry is Beijing's main goal. The country was forced to drop export taxes in May after the World Trade Organization ruled against them. China also faces plunging global prices. Neodymium, used in car motors, has fallen 30% from six months ago to around $55 per kilogram.

Japan is the second-biggest consumer of rare earths, importing large quantities of neodymium and dysprosium for the manufacture of motors used in electronics and vehicles. The country joined the panel to ensure that it has a voice.

A major Japanese magnet company says it will "keep watch" on the panel's activities. Since the ISO seeks to standardize compositional analysis of rare earths, Japanese companies' analysis technologies may be revealed in the process, according to a magnetic-alloy maker.

Rare earths were also a strategic bargaining chip when China effectively halted exports to Japan during the 2010-11 standoff over the Japanese-controlled Senkaku Islands, which the Chinese claim as the Diaoyu. Negotiations are expected to grow heated as the countries meet at next spring's ISO meeting to work out the standards.