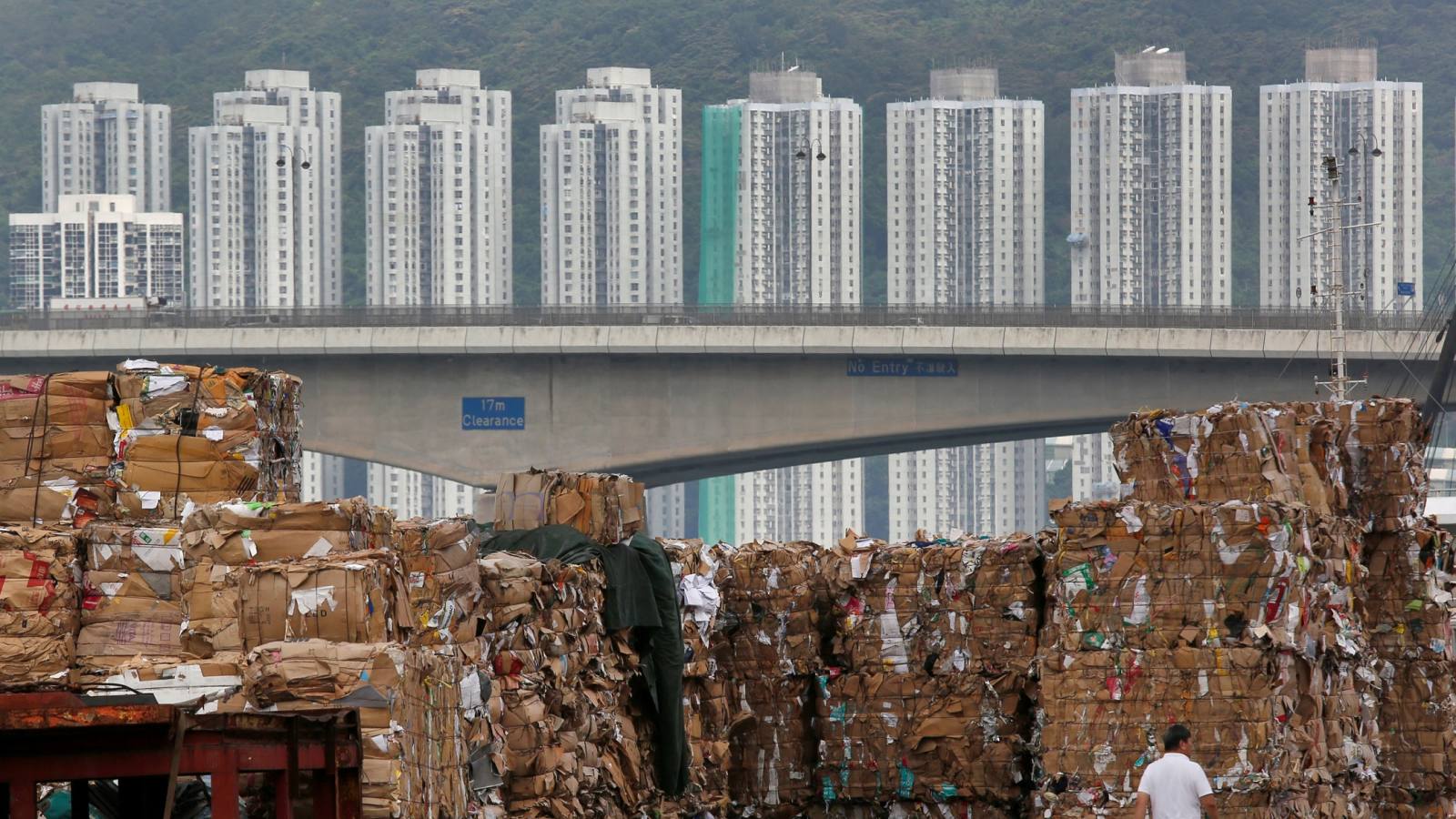 China does Japan's papermakers a favor with wastepaper clampdown Board forecasts demand pick up in China, US

Among Asian consumers, 2013 was the year of the smartphone 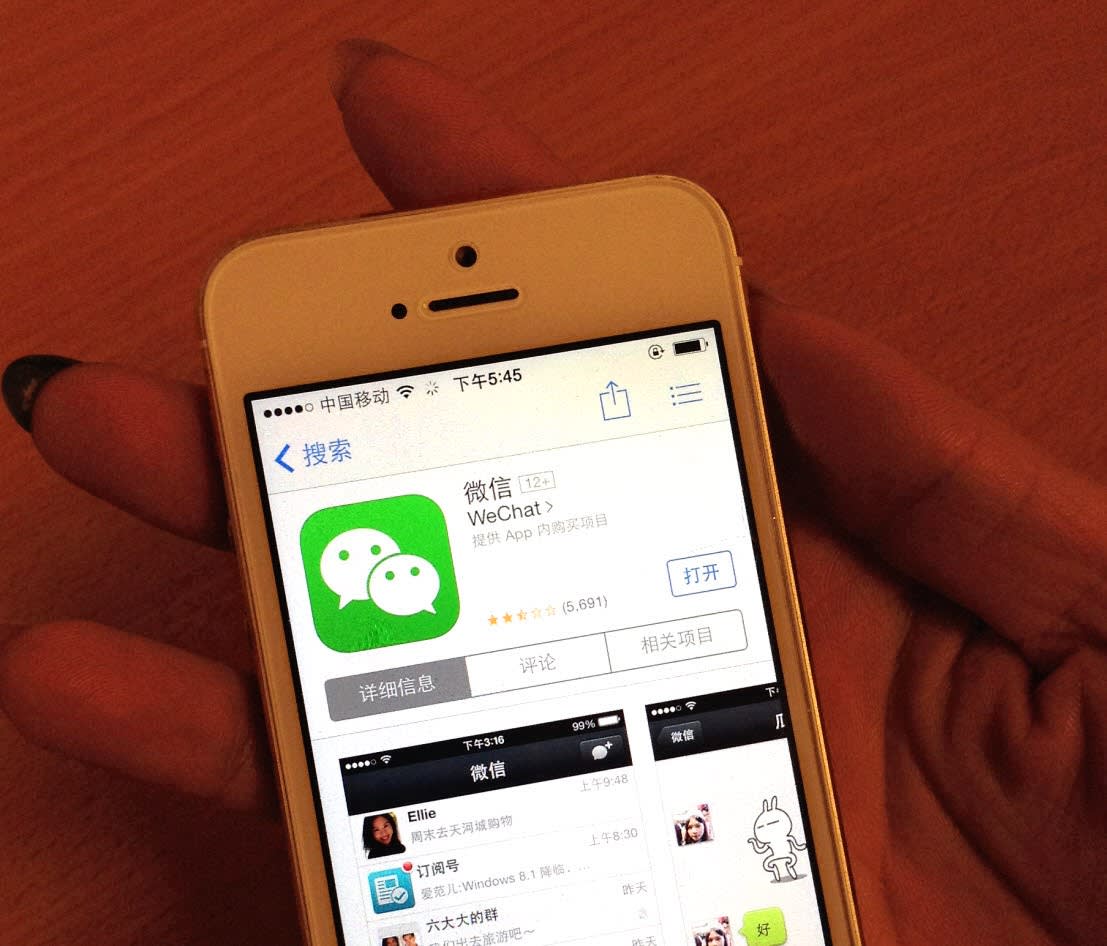 TOKYO -- Inexpensive smartphones, the apps that make them fun and other accessories rank high on the 2013 list of hit products in 10 Asian economies, according to a Nikkei survey.

The use of smartphones is sharply increasing across the region. A survey conducted this autumn by market consultancy Nielsen found that the proportion of smartphone holders among all mobile phone users is 80% in Malaysia, 71% in China and 23% in Indonesia. On average, Southeast Asian smartphone owners use the devices for more than three hours per day.

A lot of that time is spent on social network and chat apps. Tencent, a leading Chinese Internet service company, reportedly has more than 600 million registered global users of its WeChat app. As of September, 271.9 million users were regularly using the app, 2.2 times more than a year earlier.

The use of apps is sharply increasing in Southeast Asia as well. Line -- an app that lets users text friends, form chat groups and make free calls -- is rapidly finding users in the region, including Thai cops.

Zalo, launched by Vietnamese Internet company VNG in August 2012, has acquired 8 million users who enjoy the ability to chat in their own language.

Meanwhile, cheap is good. In South Korea, the use of "frugal phones" is sharply increasing. These inexpensive handsets enable users to save up to 40% in fees compared with those charged by major telecommunications operators. Why so cheap? Retail stores and other businesses are leasing carriers' networks to offer old models to consumers.

In October, the number of frugal-phone users increased 5% from the previous month to 2.23 million. The growth, mostly attributable to elderly people, bucks the country's saturation trend, in which the number of cellphone service subscribers is leveling off.

In India, the government is promoting $35 tablets in a bid to eliminate disparities in education.

And in China, smartphone maker Xiaomi is reinforcing its presence with inexpensive models. The latest Xiaomi is priced at 1,999 yuan ($330), about half the price of Apple's iPhone, but it features a high-performance Sony camera and high-precision Sharp liquid crystal display.

Xiaomi's sales hit 4.4 million units in the April-June period. The company said its 5% market share in Greater China, including Hong Kong and Taiwan, is larger than Apple's.

*This list of hit products was compiled by Nikkei based on insights from reporters assigned to Asian economies and experts in Tokyo; products and services considered to reflect Asian consumption and social trends were included. In principle, the survey covers products and services that were either released or became popular in 2013.