Abe looks to extend Japan's state of emergency through May 31

Reopening of public museums, parks, libraries to be allowed 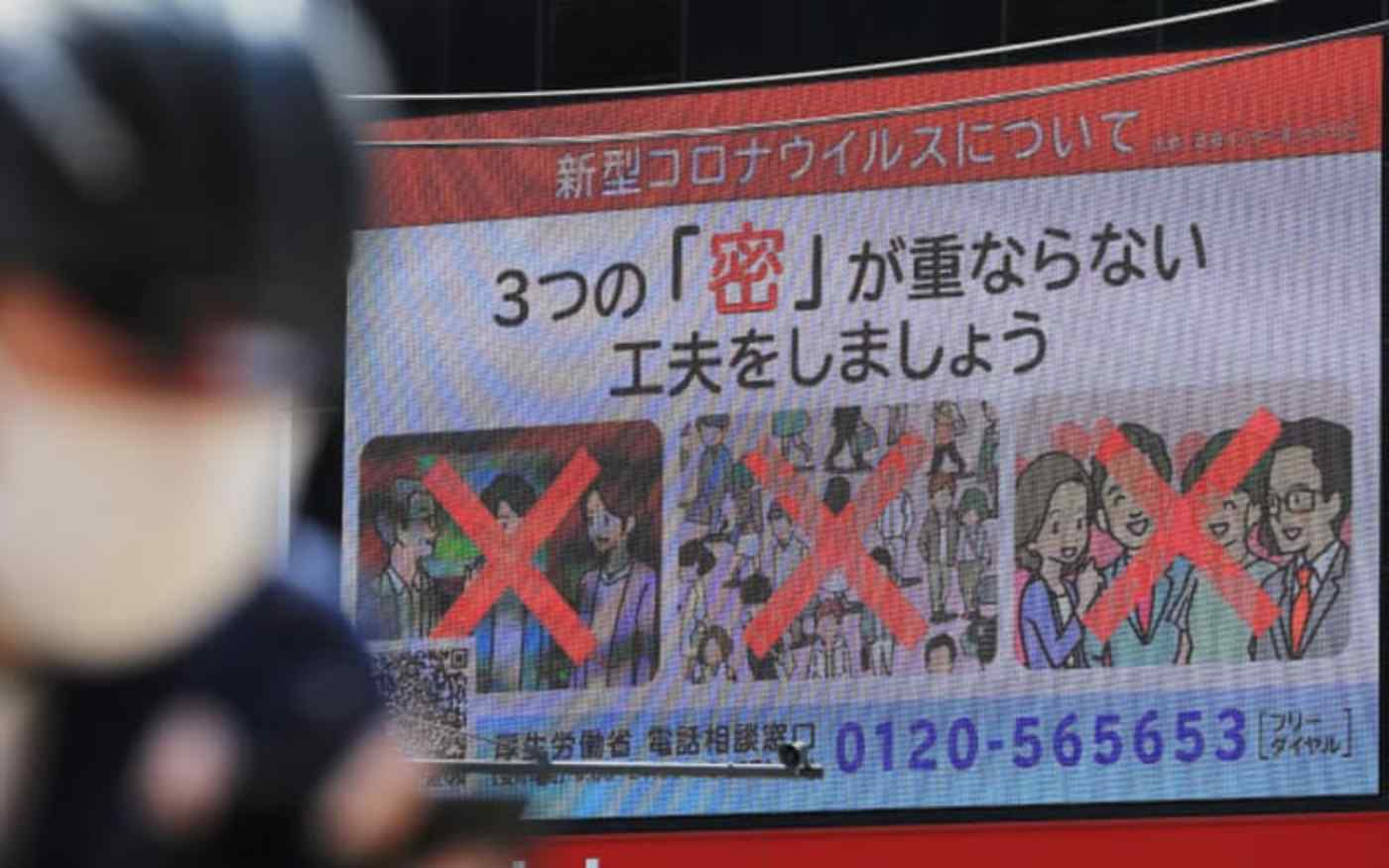 Japan's economic revitalization minister Yasutoshi Nishimura said at a press conference on Sunday that the government will permit parks, museums, libraries and some other public facilities to reopen if sufficient measures to prevent the spread of the virus are put in place.
May 3, 2020 18:47 JSTUpdated on May 3, 2020 19:33 JST | Japan
CopyCopied

TOKYO (Kyodo) -- Prime Minister Shinzo Abe is planning to extend Japan's state of emergency by around a month through May 31 to fight the novel coronavirus, a government official said Sunday.

The government is expected to formally decide on the extension Monday. The declaration, originally set to expire Wednesday following a one-month period, has led local governments to ask residents to stay home as much as possible and some businesses to shut to prevent the spread of the virus.

But another senior official said the government is also planning to allow the reopening of parks, museums, libraries and some other public facilities, even in areas with a relatively high number of coronavirus infections.

As part of efforts to deal with public weariness with the prolonged state of emergency, economic revitalization minister Yasutoshi Nishimura said at a press conference that the government will permit those facilities to restart if sufficient measures to prevent the spread of the virus are put in place.

The government will release a set of guidelines on how to resume social activities on Monday.

The planned reopening of public facilities will be allowed in Tokyo, Osaka, Kyoto, Hokkaido, Fukuoka and eight other prefectures that the government has singled out for taking stepped-up measures against the virus, according to Nishimura, who is in charge of issues related to the state of emergency.

When he met with the press, Nishimura also said the government is considering using the Regional Economy Vitalization Corp. of Japan, a public-private investment fund, to financially support troubled midsized firms in non-urban areas.

"About 1 trillion yen ($9.3 billion) has been prepared (by the fund) for the whole country. If necessary, we will also think about increasing this amount," Nishimura said.

He also said the government is considering increasing the current subsidy of up to 8,330 yen per day provided to companies for each employee taking days off due to the spread of the virus.

On a TV program, Nishimura said that if realized, the increased amount will be paid for all days taken off since the subsidy program was introduced in early April.

In addition, he said the government plans to disclose numerical targets for when to lift the state of emergency.

On Friday, a government panel recommended that requests be kept in place for a while for people to stay at home and some businesses to close as the number of infections has not fallen sharply since Abe initially declared the state of emergency on April 7 for Tokyo, Osaka and five other prefectures.

On April 16, Abe expanded it to cover the rest of the country, urging the public to avoid closed spaces, crowded places and close contact with other people.

The state of emergency was originally scheduled to end Wednesday, the last day of the Golden Week holiday.