TOKYO -- Prime Minister Shinzo Abe on Saturday said his government will compile Japan's "boldest ever" package of economic measures to address the impact of the new coronavirus, while also pushing for quick approval of the flu drug Avigan as a treatment for the infected.

"We are on the brink," Abe said at a news conference, referring to the possibility of an explosion of COVID-19 cases in Japan after 63 new infections were confirmed in Tokyo the same day -- the highest number to date.

He stressed Japan must ready for a "long-term battle" to keep COVID-19 from surging out of control and overwhelming health care systems as it has done in other countries and regions. Still, he said "now is not an emergency" and called on citizens to continue taking steps such as avoiding large gatherings to limit infections.

To support the economy, Abe said his government will formulate a "strong stimulus package of unprecedented scale" to lessen the blow to businesses and individuals brought about by the coronavirus.

Abe said the aid package, including medical measures, will be far bigger than the one put in place to deal with fallout from the global financial crisis in 2008. Fiscal, monetary and tax policy will be "fully mobilized" for the effort, the prime minister said.

The stimulus is expected to exceed 56 trillion yen ($518 billion), or 10% of Japan's nominal gross domestic product. Abe also said he will submit a supplementary budget to the parliament "promptly within 10 days."

The stimulus will pour into an economy still suffering the aftereffects of last October's consumption tax hike -- a move that many economists criticized Abe for approving amid weak growth. The prime minister on Saturday again defended his decision, saying the tax increase was "necessary to reform Japan's social security system so it works for all generations." 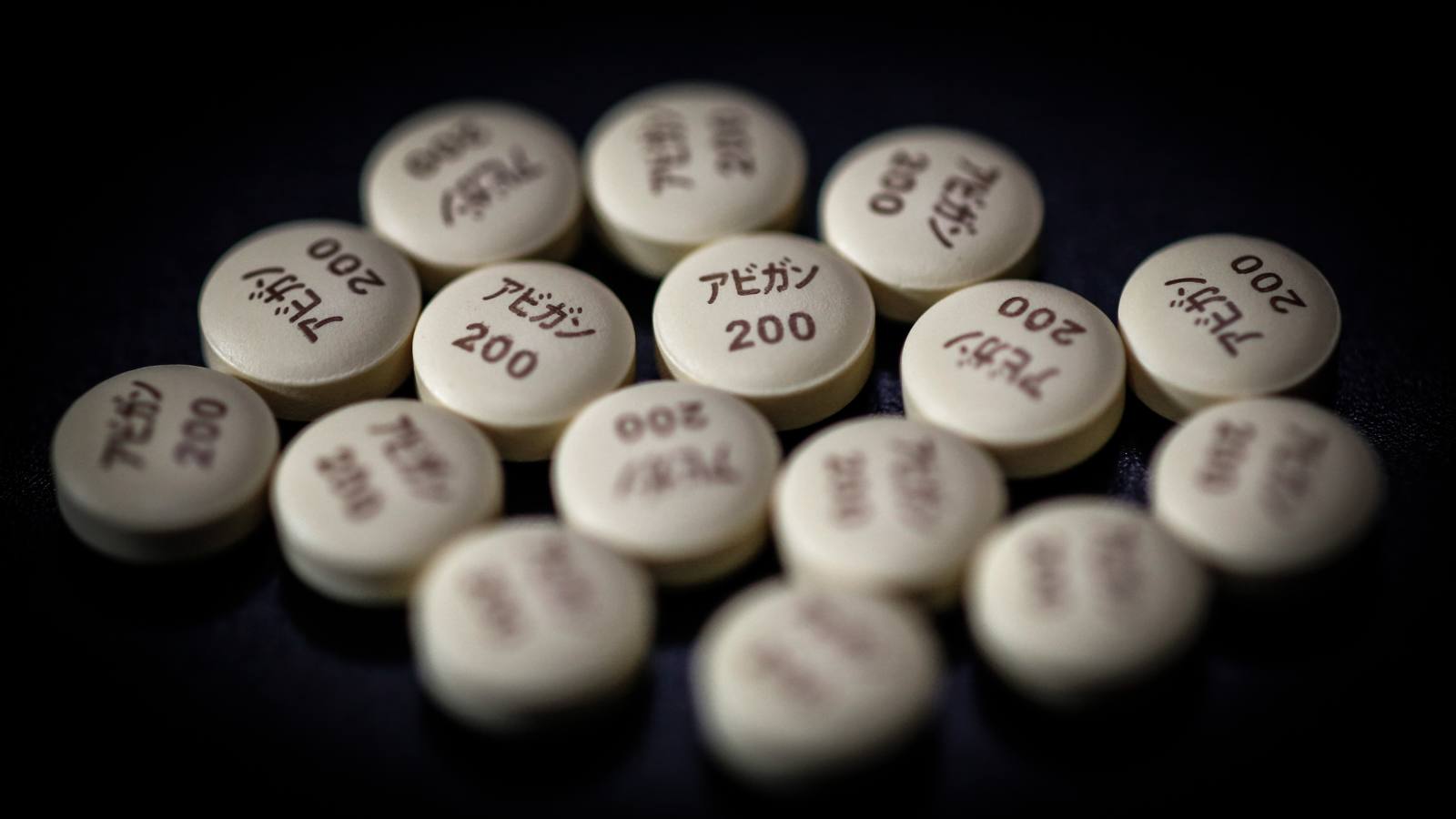 Germany to buy Avigan from Japan to fight coronavirus

The government will also begin trial procedures aimed at winning approval for the anti-flu drug Avigan as a treatment for the coronavirus, Abe said. Avigan was developed by Japanese company Fujifilm Holdings.

The drug has already shown signs of being effective in relieving symptoms after being administered in dozens of cases, Abe said, adding it has attracted interest from many countries. Japan "will proceed with clinical research in cooperation" with other countries and will start increasing production soon.

Some studies found that the drug may cause side effects including fetal deaths or deformities. South Korea's ministry of food and drug safety recently decided not to import Avigan after infectious disease experts ruled that there was not enough clinical data to prove the drug's efficacy, according to Yonhap news agency.

Abe has so far refrained from declaring a state of emergency to deal with the virus that would allow authorities to take stronger measures to combat it. He acknowledged that the scale of Japan's testing was "small," but he rejected claims that his government was covering up the true number of infections.

"Japan, unlike Europe and the United States, is just barely managing" to prevent infections from skyrocketing, he said.

As for other ways to boost the economy, Abe said a special measure will be established to allow for the deferral for one year of tax and social insurance premium payments to support corporations suffering from constricted cash flow. Also, interest-free and unsecured lending will be expanded to assist them, he said.

Looking further ahead, Abe said the government will also prepare policies aimed at putting the economy back on a growth track after the coronavirus crisis comes to an end.